ValueWalk
Home Business These Are The Top VCs Investing In Blockchain

If 2017 was the year of the ICO, 2018 may well be the year of the blockchain VC. The number of crypto hedge funds and venture capital firms continues to expand. Likewise, many traditional venture capital firms have added blockchain companies to their portfolios. Some, like multi-billion dollar VC Andreessen Horowitz, have announced new funds focused specifically on digital assets like cryptocurrencies and blockchain startups.

Amidst the rapid growth in the industry, some venture capital firms stand out. Here is a look at the top VCs investing in blockchain companies, according to recent data from Crypto Fund Research.

Below are the top blockchain VCs:

View the full list of the top 50 blockchain VCs

A few interesting notes from the study: 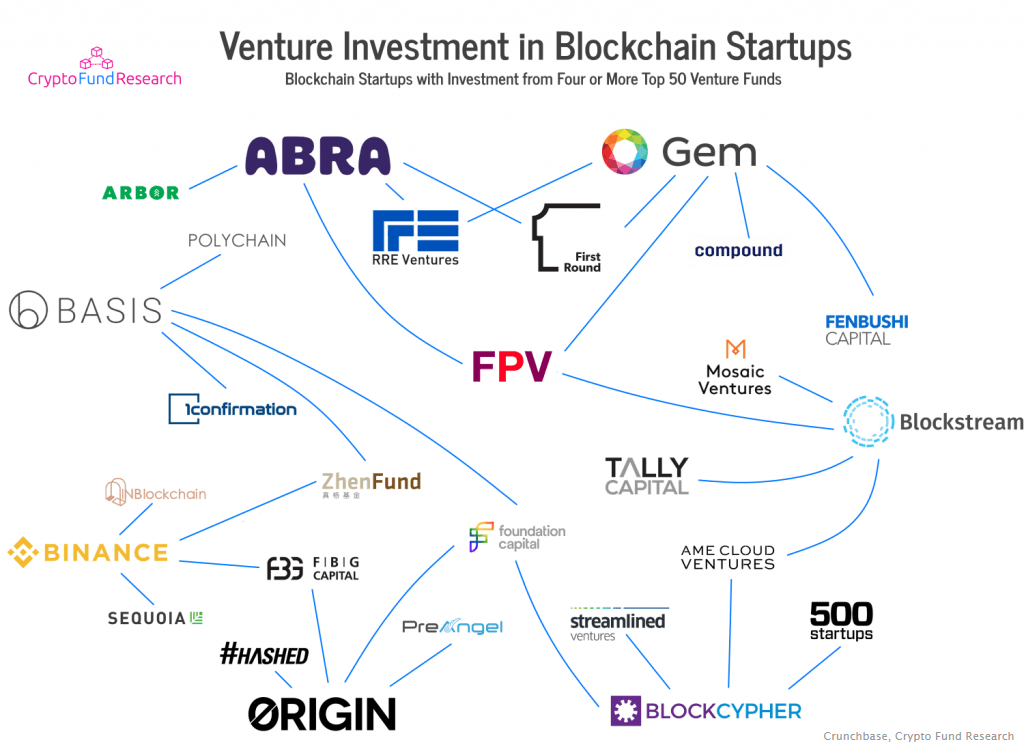 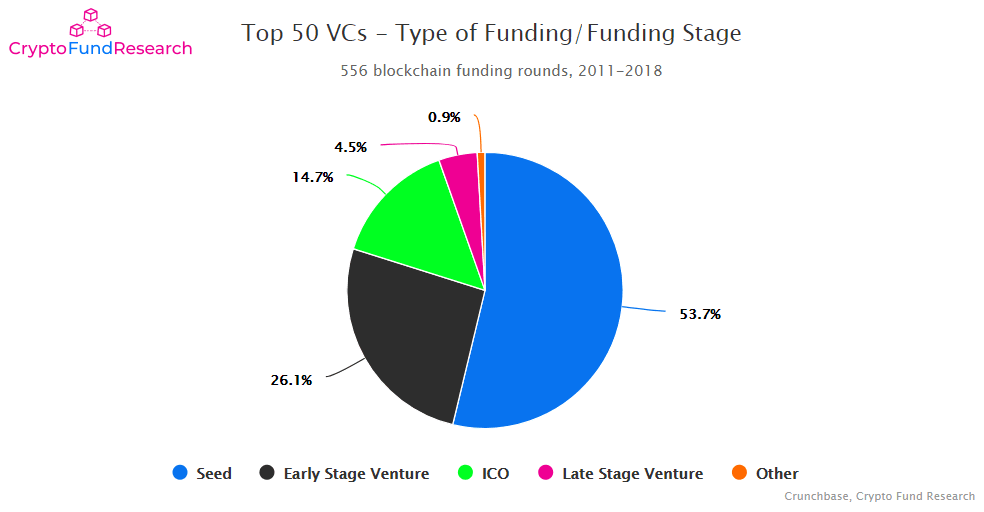 Despite declining prices in cryptocurrencies during the first half of 2017, it seems that investment in blockchain companies is still trending upward.

The full study is available here