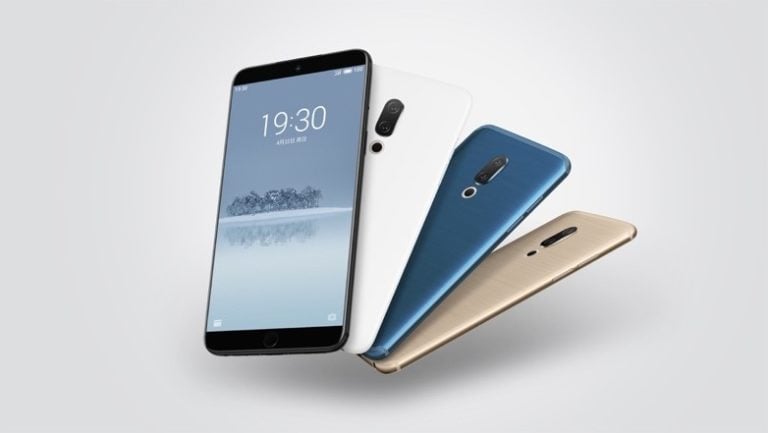 With the launch of the Meizu 15 family recently, more and more people found themselves impressed by its classic design.

Meizu 15 did not follow the trend of the “sandwich” structure, which is composed of glass body on both sides and metal frame in the middle. Instead, it uses a metal back shell, which is an alloy of ultra-thin stainless steel integrated with high-strength aluminum. The touch of the metal, combined with the curvature of the palm, makes the Meizu 15 a perfect fit in the hand. On the back centered on the upper portion of the Meizu 15 you will see a dual-camera setup and a flash. It looks neat and pleasant.

As the chief designer of Meizu 15, Mr. Huang Zhang has always been obsessed with the fine tune of the touch of smartphones. Every design from him consistently pays special attention to the selection of materials. At the same time, he is more adept at creating surprises inadvertently, and implementing design concepts with high design simplicity and improved consumer experience. As the master piece devoted to its15th anniversary, the creation of the Meizu 15 is ingenious.

Its forehead and chin are further narrowed compared to its previous generations. With an ultra-narrow bezel of 1.175mm only, and an aspect ratio of 16:9, the OLED screen has a strong sense of visual effect of borderless design and is no less than the full screen models on the market. Due to reasons mentioned above, Meizu 15 brings an unconstrained visual impression, which gives consumers the satisfaction they have been longing for while holding in hand. 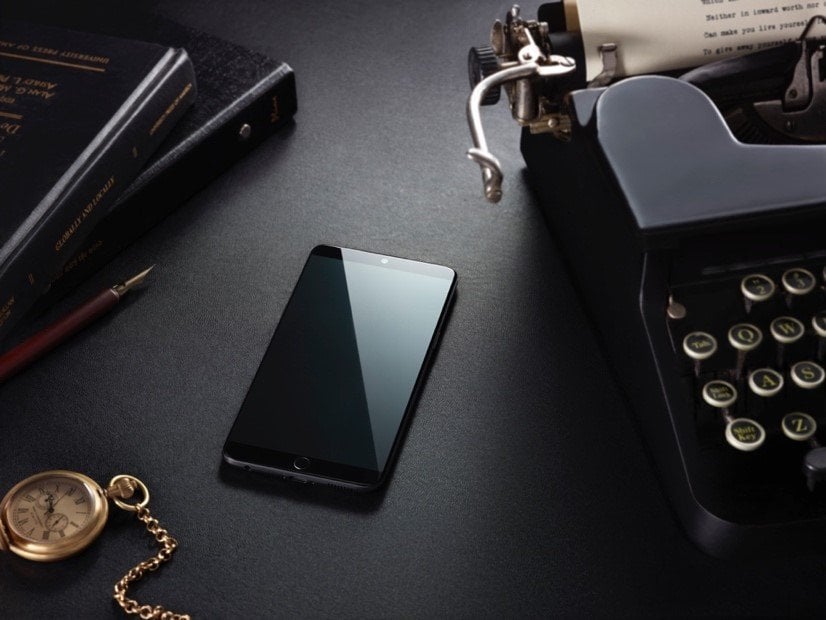 Meizu 15 adopts a brushed metal body, which is an alloy of “surgical grade” stainless steel and aluminum. By combining the advantage of both metals, the back cover of the phone is sleeker, and of better texture. Its body will not be very heavy. The “surgical-grade stainless steel” it chooses has superior durability and corrosion resistance, and will maintain its fresh new appearance even after a long period of normal usage. In addition, because the surface is a brushed texture and a layer similar to the “glaze” treatment, the touch will give consumers more moist feeling than typical metals. 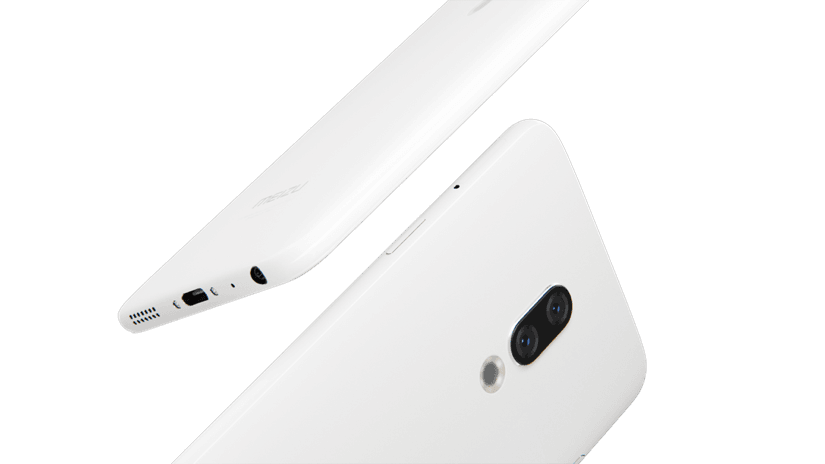 In addition, white kiln version of the Meizu 15 adopts the combination of “metal body and piano paint technology”, and eventually achieves a texture close to real ceramic. With the paint from the world’s best paint factory, after 7 steps of paint baking, 7 steps of oven baking, and 5 steps of grinding, coupled with the exclusive white piano paint body, it finally achieves the delicate texture on the touch. Only after the extremely complicated processes, could the Meizu 15 be released with such an appealing form and delicate touch, which makes it the most elegant white colored smartphone.