Global Allocation Fund commentary for the month ended May 31, 2018.

We have witnessed a stormy month of May.

If during February we saw the first “warning” flashing, we can affirm that the second and third ones have also turned on.

The second warning came from emerging markets, which we saw in January as one of the possible causes of market disruptions. Starting in Argentina, which suffered a strong devaluation of the peso, and extending to others, namely Turkey as the most relevant. Being Federal Reserve´s interest rates hikes and the dollar´s revaluation its principal cause. The impact on developed markets has been negligible though.

The third warning, geographically closer, has had its starring actor in Italy and the secondary one in Spain. We have been warning about the political instability in Europe as one of our main concerns which could affect the stability of the Euro again. The Euro´s “experiment” doesn´t seem to be satisfactorily fulfilling all the reliability tests, and it looks as if the breakup is more plausible as time goes by. We cannot help to see this as unavoidable. The difficult task is, as always, about timing.

By the way, the situation at Deutsche Bank is starting to look very ugly. We have also commented on this topic extensively.

At the beginning of May, while our short positions in banks and in European government bonds were bleeding little by little, and given the market was unable to put in price the latent risks, moreover the opposite, and influenced by the constant rumors of political movements in the direction of strengthening the banking and fiscal union, we decided to change our position for another ones which reflect the same, but in a way that time goes in our favor, not against us. We do not know if we have been impatient or too patient, but we are ready to be so even more.

Thus, we closed all our shorts in equities (S&P 500 and European banks), in bonds (German and Italian), and decided to increase our exposure to US Treasuries. Right now, we think this is the only asset with a reasonable yield for the risk you are assuming.

This change bore some fruits, acknowledging that the movement in Italian bonds and in European banks witnessed at the end of the month would have been more profitable. During the turbulence of peripheral markets, German bonds acted as save haven and 30-year yield fell below 1%. We do not like this “save haven”, we leave it for those who like it. We see all these developments as completely insane, but when talking about markets you can never put limits, more so when it seems that an end to ECB purchases seems unreachable. We see it more as if we are trapped in this buying spree.

Regarding our preferred risk indicator (Investment Grade Spread) we have witnessed a gradual widening especially during the most distressed days. This spread sits at 55bp today, coming from the lows of 25bp in January. It is not very worrying so far, but when something happens it might be too late to exit the party. There might not be more warnings. 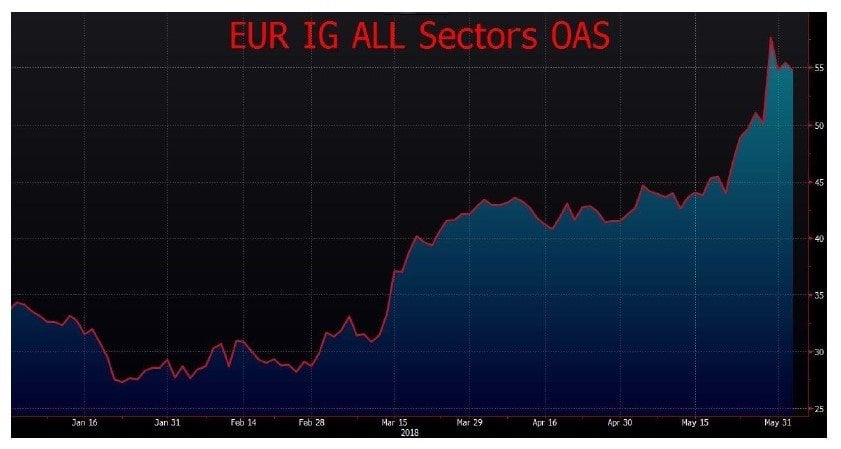 The main risk seems to be in the High Yield sector, as well as in Covenant-Lite Loans and Leverage Loans, which have reached unprecedented volumes. By the way, subprime auto loans default rates are higher today than during the financial crisis. Nevertheless, there have never been so many companies at just one step of becoming High Yield as of today. This means that “good companies” have never been so “bad”. Finally, we will blame on rating agencies again.

As an eye-opening data point, out of the 1.500 listed companies in USA, close to 15% do not generate enough income to pay the interest of their debts. Zombie companies are at historical record, logical given Central Banks´s actions. 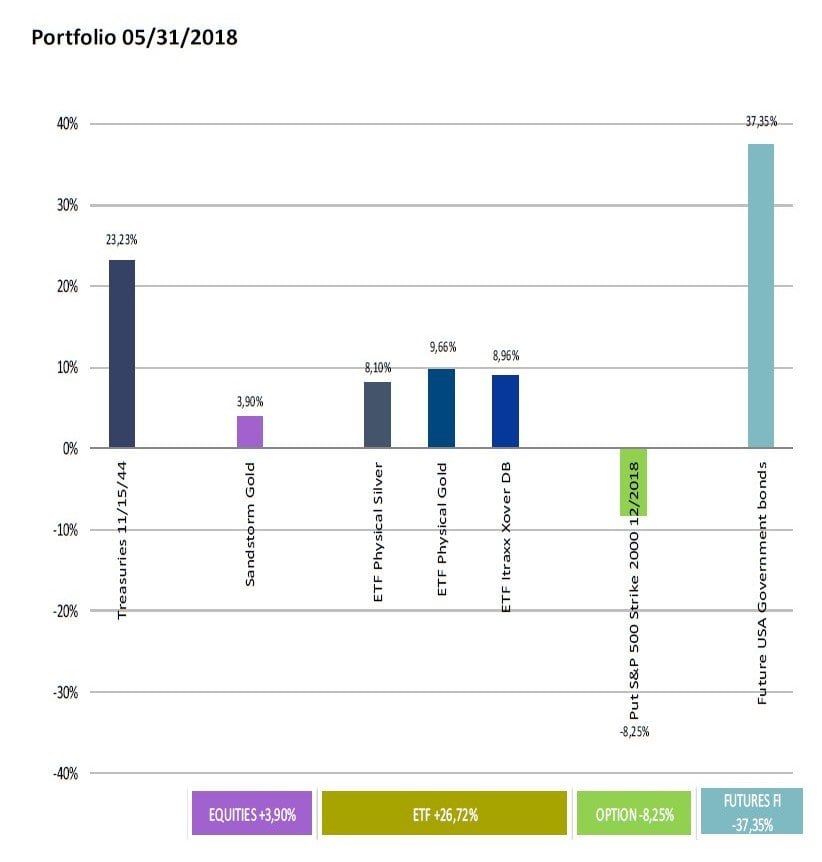 As we always say, crises are always credit crises. And the signals are not good.

Summarizing, we have not changed our assessment regarding current scenario, but we are trying that while we wait, even though we do not make spectacular returns, we are enjoying a positive carry, though small. If we change our mind we will let you know. It would not be the first time. But “warnings” should fade and nowadays that is not happening. 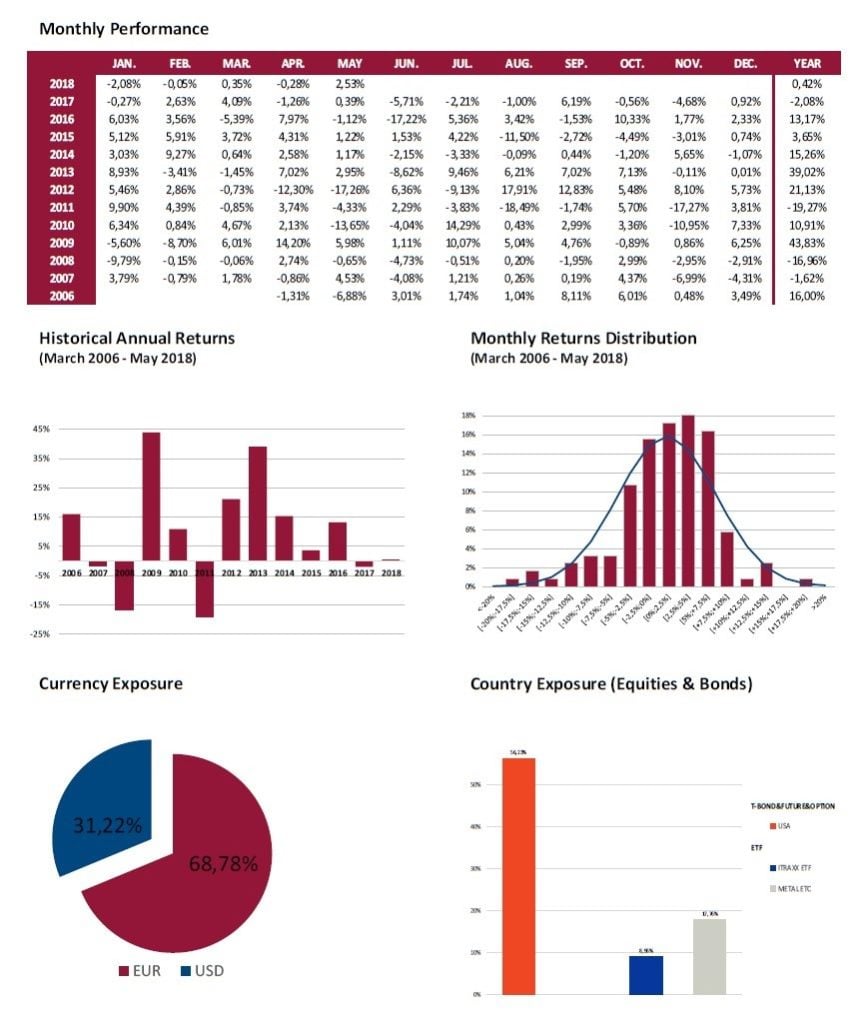