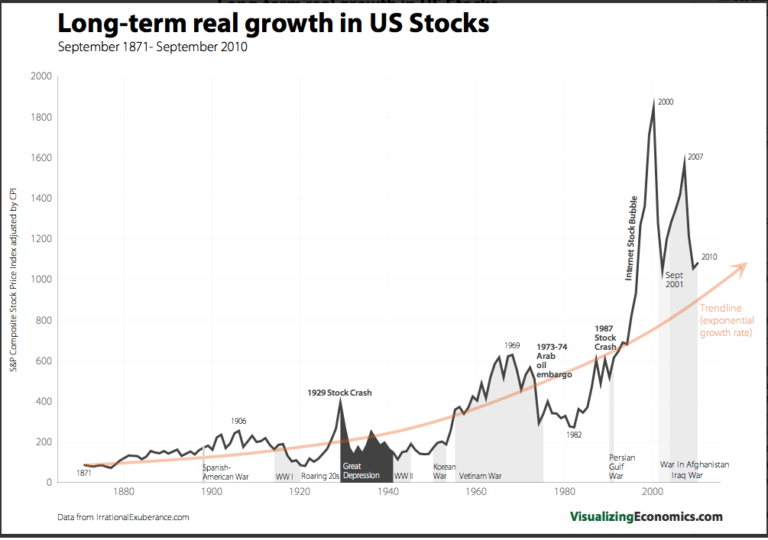 Let’s go back to 1974. The stock market had crashed from 1973 to the end of 1974 and an interview with Buffett was published in Forbes.

Knowing When to Walk Away

We know Buffett liquidated his partnership. This was in late 1969, when he was 39.

He was at the peak of his sport.

But knowing that markets were expensive, he quit the same because it wasn’t worth playing. Not many people can do or say this because the stock market is habit-forming.

If the markets go up, most people pat themselves on the back and want to continue riding it. Regardless of what is coming around the corner.

If he had stuck around, he concedes he would have had mediocre results.

“Investing is the greatest business in the world because you never have to swing.”

There’s no penalty except opportunity lost.

But pity the pros at the investment institutions. They’re the victims of impossible “performance” measurements.

“You’re dealing with a lot of silly people in the marketplace; it’s like a great big casino and everyone else is boozing. If you can stick with Pepsi, you should be OK.”

By what standard? – By the conventional ones of net worth, book value, the value of the business as a going concern.

Stick to what you know – circle of competence.

Don’t be swayed by every opinion you hear and every suggestion you read.

What if a Market Doesn’t Correct?

What if the stock market never comes back?

“When I worked for Graham-Newman, I asked Ben Graham, who then was my boss, about that. He just shrugged and replied that the market always eventually does. He was right–in the short run, it’s a voting machine; in the long run, it’s a weighing machine.

Sooner or later the market mirrors the business.

“What the DeBeers did with diamonds, the Arabs are doing with oil; the trouble is we need oil more than diamonds. And there is the population explosion, resource scarcity, nuclear proliferation.”

But there is no way to construct a disaster-proof portfolio. Now is the time to invest and get rich.

A fitting way to end the interview because we all know what the US stock market has done. 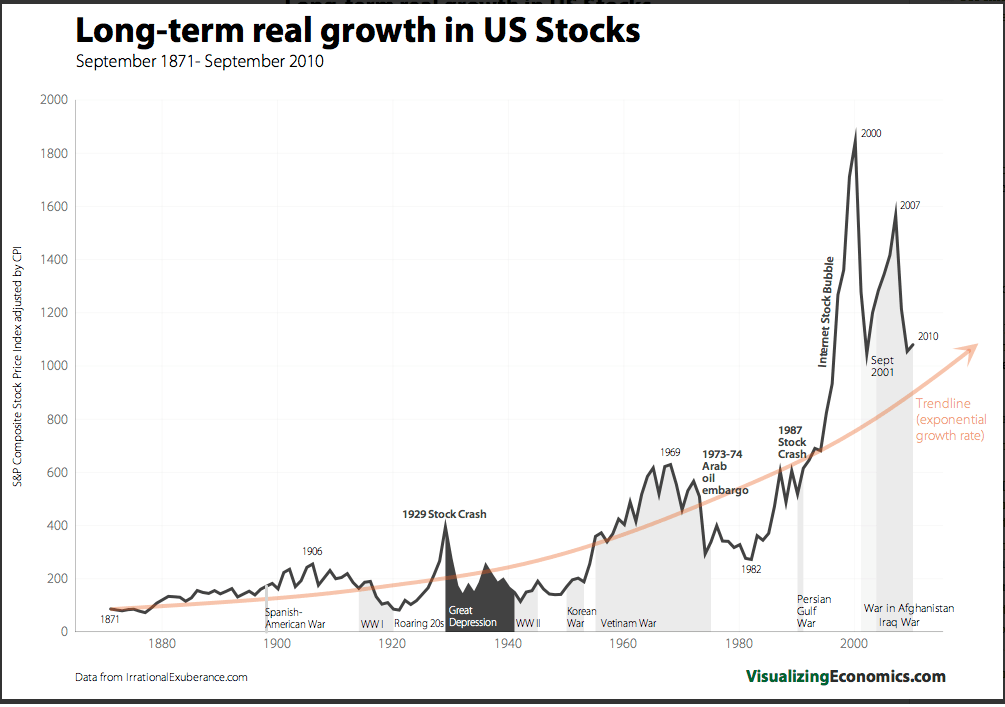 We are still hitting tops, but if Graham’s words ring true, the market will always correct. It’s just a matter of when and by how much.