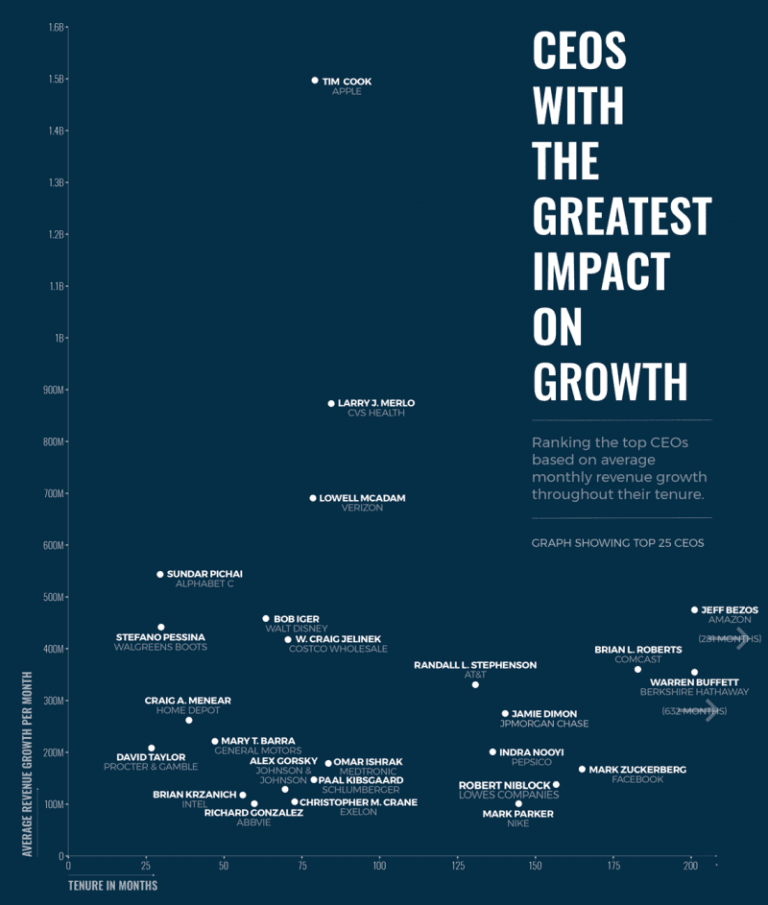 The top CEO’s in the world have such a great impact, not only on the businesses that they run but also on the global economy. There are some pundits who criticize some top CEO’s for being too focused on short-term results and profits.  To try and analyze which to CEO’s have delivered the best results for their respective companies over the long run, Kittleman, a nonprofit executive search firm, looked at the top 50 CEO’s worldwide who have had the greatest impact on company revenue throughout their tenure. 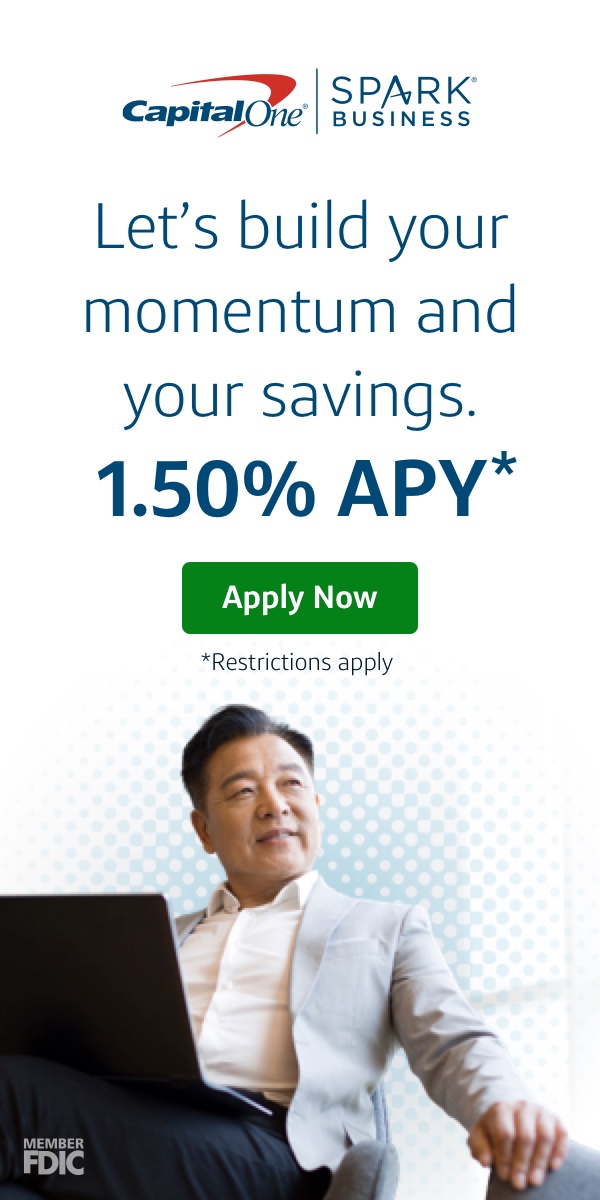 The top 50 rankings were determined based on analyzing average monthly revenue growth for each CEO throughout their tenure. They compiled their results in a comprehensive infographic that can been seen below.  Let’s take a look at the rankings to see just how the top CEO’s stack up against each other.

The first thing you’ll notice is that Tim Cook is leaps and bounds above the competition. His average monthly growth has been nearly $1.6 billion throughout the 77 months that Cook has been the lead man at Apple. Another glaring stat that pops out is that almost half of the companies on the top 50 list saw revenue impacted in a positive direction roughly 4-8 years after that CEO had been at the position.  This shows that is can take some time to see positive results, but once a CEO is settled in, positive revenue growth was consistent across a majority of the companies on the list.

It also might be surprising for some to see Jeff Bezos, CEO of Amazon barely crack the top 5 on the list considering he now tops the list of the richest people in the world. It is however no surprise to see companies like CVS Heath, Verizon, Google, Apple and Amazon in the top 5.  Walt Disney, Walgreens, Costco, Comcast and Berkshire Hathaway and Warren Buffett round out the top 10 list. Mark Zuckerberg of Facebook also made the list but lower than most would expect at 18.

One point of note is that of the top 50 on the list, only 5 companies were led by women. Four of those five companies grew significantly in revenue in less than years.  This shows the massive impact women can have in the CEO position and the need for more female leaders in some of the top companies in the world.

To see the full analysis from Kittleman, check out the infographic below. 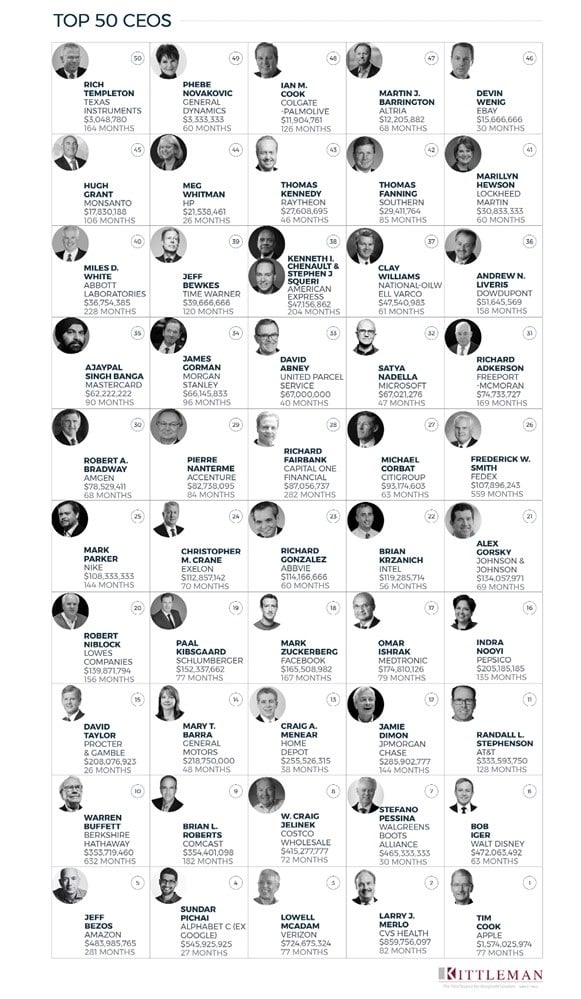