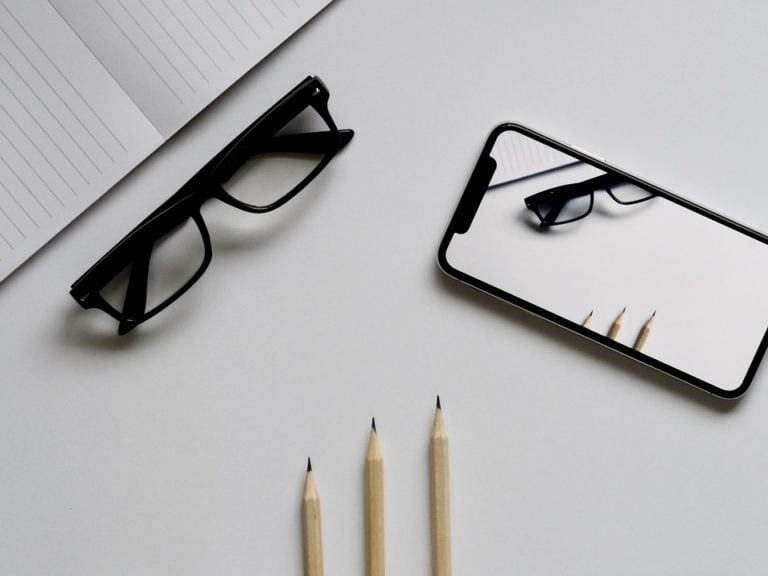 Our smartphones are becoming all in one – cellphones, high-end cameras and computers. If you’re looking to buy one of the flagship smartphones to take high-resolution, sharp and detailed images, take a look at this OnePlus 6 vs. Samsung Galaxy S9 Plus vs. iPhone X vs. LG G7 ThinQ camera comparison, and see which of the mentioned smartphones has the camera specs that meet your needs.

The OnePlus 6 delivered design and performance that make it more worthy than its price-tag would suggest. When it comes to the camera specs, the rear side of the phone supports two cameras, the f/1.7 16MP camera that takes care of the vast majority of photos, while the second, the 20MP sensor, covers the portrait mode. The flagship phone also delivers optical image stabilization (OIS), which hasn’t been seen on its predecessors since the OnePlus 3T.

However, OnePlus 6, still doesn’t reach the camera specs of its competitors that deliver AI features. That means that it won’t automatically change its camera mode in regard to what the user is shooting.

On the front side, OnePlus added a 16MP camera that will sport a Portrait mode after the software update that is coming soon. OnePlus offers recording of videos up to 4K at 60fps and utilizes a certain form of electronic image stabilization which keeps the footage steady.

Galaxy S9 Plus brought an entire evolution to the camera system to be competitive to the iPhone X. It sports a wide-angle resolution camera with 12MP and telephoto resolution of also 12MP with f/1.5 and f/2.4  variable apertures respectively and f/2.4 telephoto aperture. Both lenses sport optical image stabilization with cinematic video stabilization of 1080p and 720p respectively.

The new camera has dedicated RAM inside of the sensor which helps speed up the process of taking photos. It is also worth adding that the lens can move between f/1.5 and f/2.4 which is an innovation compared to most of the other phones with fixed apertures. The cameras also offer a 2x optical zoom and 10x digital zoom.

The smartphone is also equipped with a 8MP front-facing camera with f/1.7. The phone, unlike OnePlus 6, is equipped with AR properties, and delivers a new Animoji feature. Also, it supports sharp recording of up to 4K resolution at 60fps.

Apple’s iPhone X is equipped with two 12MP cameras on the rear of the phone. The main camera has optical stabilization as well as the telephoto lens with the widened aperture of f/2.4. This feature allows the camera to perform with more detail and precision in darker areas, which is something that the previous iPhone cameras lacked in the past.

There is also a new ISP (image signal processor) which helps images have more texture and more vibrant colors. Camera specs of the iPhone X allow video capturing in 240fps slow-mo at 1080p, however the 4K is also quite smooth at 60fps.

The front-facing True Depth camera of the iPhone X pairs well against the Samsung Galaxy S9 Plus camera, and surpasses the one of OnePlus 6. It is equipped with a 7MP sensor with a pretty accurate portrait mode.

Many reviews call the camera of the LG G7 ThinQ versatile but that it needs more AI work. However, let’s look at the camera specs of the smartphone.

As with the previous model, LG uses the same dual-cam setup for its G7 ThinQ. The 16MP camera has a f/1.6 aperture followed by optical image stabilization. The wide-angle camera has a 16MP sensor and they both function properly in either lighter or darker environments. However, the low-ambient cameras are not powerful enough to be in the competition with the above mentioned smartphones.

The wide-angle camera allows users to take 107-degree photos. The standard camera however, is better at capturing details than the wide-angle camera. LG also added the Portrait mode for its new smartphone and utilizes the blur effect properly. The portrait mode also works with the 8MP front-facing camera to create an accurate portrait of a person with a blurred background. LG G7 ThinQ also utilizes the AI Cam mode that is capable of automatically identifying the scene that the user wants to capture, although it needs more improvements in accuracy.

Which of the phones do you think has the best camera? Let us know!