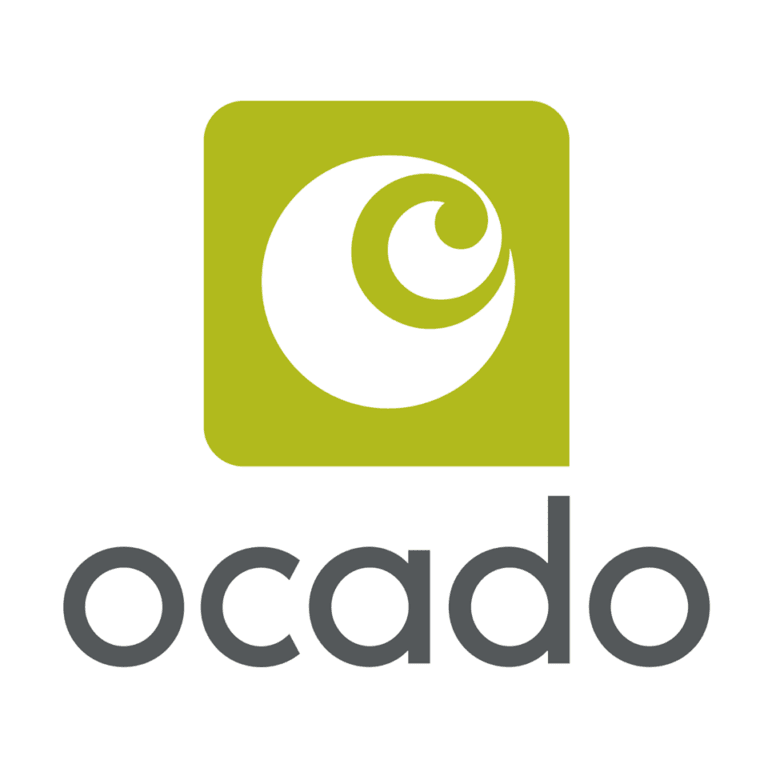 A sudden surge in Ocado’s share price caught many investors by surprise last week. Here I sum up why, along with three key takeaways.

Welcome to this Kilic explains Fina’s video. This week a topical one. If you’re around in that market as we economists call it a massive share price bounce. What do we take away as equity investors. Is it just all good news. Not necessarily. Well let’s take a look at three lessons. Sir just in case you missed it just in case you had your head in a paper bag or something or on holiday last week a Scottish has rocketed by 45 percent in around today. Pretty spectacular stuff the unusual stuff. The reason was U.S. firm Kroger came in second biggest food we’ve had in the U.S. and basically took a five percent stake in return for a deal. Detailer which is still emerging but it seems to be a rollout right on the Calder’s technology going forward in the U.S.. That was big news. Five percent may not sound like much to some people but actually that deal eclipses previous ones. So other people have been sniffing around caught in a positive thing. Morrison’s Sobi casino and siak. So the fact that the share price was pretty dramatic off quite a period of drift if you like. I’m like that in a moment. Then we’ve got a bit of a climb in the early stages. The start of this year rumors around that maybe Amazon will go for a bed and then suddenly bang on the edge that I got out is that 45 percent market bounce that I talked about. So what are the lessons for investors. Three takeaways in my view. One watch out of that.

Some people would say why would I diversify. Compound over time when I can make 44 percent in a day. Why don’t I just put all my eggs in one basket. Look for the next Dikhana. Surely that’s easier. No I don’t do single stock investing and don’t try and time the market come back. Why the moment. Number two there are two sides to every stock story in the media over the last few years it’s all been quite doom and gloom around holiday for reasons I’ll come back to the moment. There are always two sides to every story. As an investor you should have your eye on both sides. You’ve got to call it you’ve got to essentially decide where you are ultimately on the stock but be alert to the fact it’s never a one sided story. A market is all about buyers and sellers offer different opinions. 3 If you didn’t know this already shorting jazz is incredibly dangerous. If you get caught in a short squeeze you can lose money hand over fist and a condo is a great example of exactly that happening to hedge funds and so so there’s no more to single stock risk. In essence what we’re saying is owning stocks is never a good idea. You might think you are going to pile into a condo just before it becomes and make 45 percent and go home very happy. But it is never that simple. Market timing is much more difficult. I just made it sound because to make it sound easy. The benefit is something you don’t have which is called hindsight. All right so that’s gambling not investing.

All right and you are eyeing a market timing which is never a good idea to make money. Most people get market timing right. Usually a lucky day at that meeting at the time. It’s also risky for income investors just as people trying to make a quick buck by the likes of BP the likes of Tesco like G4S have shown that Big Dividends don’t necessarily maintain that dividends. So he bought one horse even the size of BP. It can all go wrong in the short term. All right the solution as we’ve said before isn’t diversify across geographical sector across type cyclical defensive and so on. And just to remind you you don’t need to own the home market diversifying single thought risk away is actually relatively straightforward. Capital asset pricing market there is gests that what this slide trying to show around 15 25 stocks. Take you down to a point where you’ve diversified most of the single stock risk away. Now you haven’t. That’s like market for Skule. That’s the risk the entire market crashes. But you have got rid of most of that single stock risk reasonably painlessly. So I don’t want to hear people saying not much easier to make 45 percent of the Colorado in a day. No steak unity no matter sentiment shift quickly. And this is what you need to be aware of the fact there are two sides to every story. If you’re diversified of course then this will have a less of an impact. But the point has for years been saying a cottage business model doesn’t work.

I mean essentially they’re delivering food your front door and so back backend retailer behind them if you like in the same way that Tesco and Sainsbury’s do it’s very difficult to make that profitable. The competition from other providers is increasing. The big supermarkets are waiting in the same space to be aligned the same concept. The valuation was way too high way above Tesco and Sainsbury’s in 2017. Even at one point 50 percent above Amazon surely crazy stuff. And the firms that way struggle to break even. They’ve turned a small profit sometimes in the past but nothing really to shout about. So the back page was predicated on watching that share price drift away for a few years and saying really it’s only a matter of time for this business model is shown up to be defective. The Bulls said no Okada has grown and when he’s employed seven percent share of the UK online grocery market and revenue growth and still enjoying revenue growth on its automation route mapping technology is remarkable. According to the privacy its cutting edge is a trusted while right to brand if you are already using it and as it happens I am it combo’s logistics and technology as US pays a lot of people think it’s just a Web site. If they know the logistics technology behind it is phenomenal and it’s been a no a target for non UK retailer for ages. As a result we want to be people thinking Great a way to get some proprietary distribution logistics technology and be a way to break into UK market and grab a bit market share fairly quickly.

All right so no wonder Amazon was sniffing around ahead of Kroger coming in and actually saying right we’re in the 5 percent number three short selling have you didn’t know this is dangerous. A Colorado is a classic example of demonstrating two things. One hedge funds often get things wrong as well as write. Even though they claim to be experts number two short selling is not for everyone. In fact it’s not very many people at all. So there are several ways to bet on the share price falling and around the time of the growing debate about 7 percent of Ocado shares were thought to be on loan to short sellers. It’s been much higher than that in the past by the way. So short selling by the way in its pure form is boring a stock selling it hoping to buy back at a lower price. After returning most recently investors can’t do that. Probably a good thing but they can get some of the action Blashill future fees and spread bets. But I’m suggesting watch out because a caldo demonstrate the short squeeze. And it is phenomenally easy to lose money this way and it Fost. So what is it. Imagine the share price making up some facts rounding the numbers is 400 points. You borrow 1000 shares and sell them immediately only to the market for to pay the price then jostles to 800 pounds. You’ve now got to return 1000 shares the average of Lenda. And to do that you’ll need to buy them back and buy them Matney underpins your loss. Therefore is the difference 400 Pence time the thousand shares 4000 pounds is worse than that because you have to pay the original Lenda a fee on top.

And in theory by the way your losses are uncapped because the share price can keep rising in theory through the roof. So there’s no limit to the amount you can lose in the short squeeze is way as somebody who has shorted stock like that you are scrabbling around trying to buy the shares to close out the position minimise your losses and you can get a hold of them. It was even worse when the stock to liquid just to illustrate why hedge funds have it in the years on this issue it tends to be pension funds often lending stock to hedge funds. What they do is then sell it in the market at the form depends. Price I mentioned for example. They then buy it back. Now obviously that hoping to buy back cheaper that would be the point you’re betting on falling prices a caldo show when you go to buy back more expensively. Things go horribly wrong and then return the shares plus a fee to the original lender. Often the pension fund a big institution motivations obviously over here the hedge funds hoping that the price will drop in that and now make a profit even taking account of the fees they pay departed stock in the first place. Pension Fund is thinking well I don’t mind whether the shares go up go down. I’m sitting on them for the long term and if someone is willing to pay me a fee for borrowing them so much. The data improves over time so they have it. Three lessons for investors quite big lessons. Quite important lessons lots of ground covered. If you want to find out more do email me editor at Kilic dot com.

If you want to see videos that covers some of the topics I’ve mentioned here Friday quickly in more detail than it’s Kilic dot com forward slash Le.