The Huawei Y3 2018 appeared on Huawei’s Thailand website, sadly the listing doesn’t reveal any technical specification of the device but it does reveal the User Manual and Quick Start Guide of it. Check out the images below. 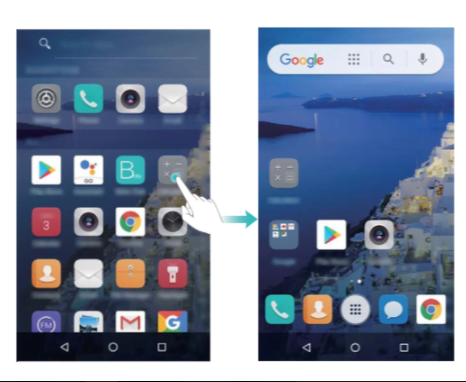 The Huawei Y3 appears to have a plastic body. There are thick bezels surrounding the display, especially on the top and bottom and no fingerprint sensor appears on the device. The volume rocker and power button are placed on the right side. On the back side, there’s a single camera, LED flash and a speaker grille. 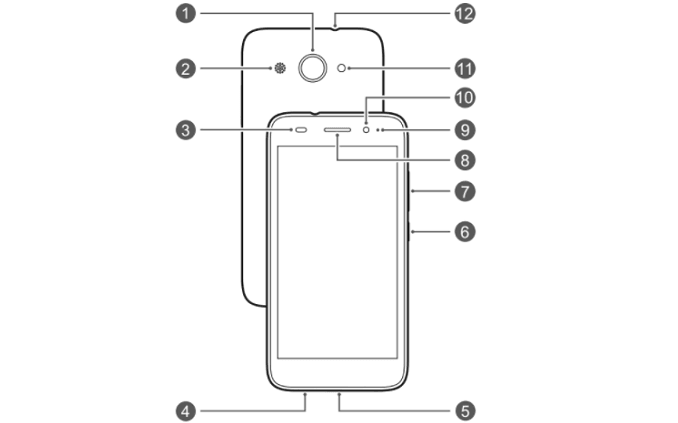 From previous leaks, the Huawei Y3 2018 will runs on Android 8.1.0 Oreo operating system and sports a 5” FWVGA (480×854 pixels) display with standard 16:9 aspect ratio. The smartphone will be powered by a 1.09 GHz MediaTek MT6737M quad-core processor coupled with 1GB RAM and 8GB of internal storage, which can be further expanded via microSD card. It will be fueled by a 2,200mAh battery. 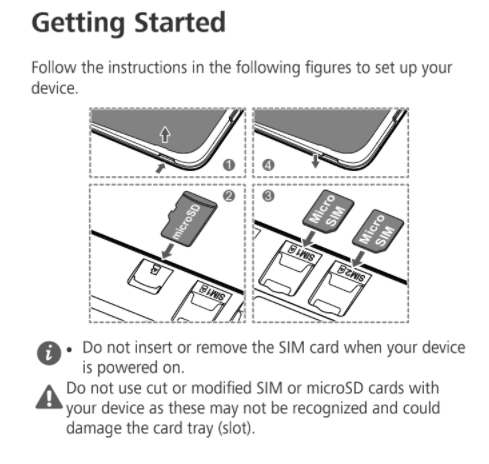 As per the GeekBench listing, the Huawei Y3 2018 got 437 points in single-core test and in multi-core test it received 1077 points.

Currently, there is no information about the pricing and the availability of the device. Stay tuned with TechnoCodex for more updates.