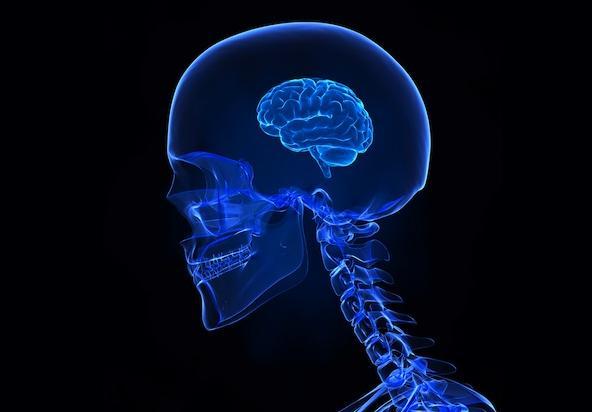 Early human relatives known as Homo naledi could have had tiny-sized brains, according to research. However, the research suggests that they had complex properties that could have had everything that is seen in modern human brains.

A new research paper proposes a theory that suggests that the skull fragments of the early human relatives had complex features, after careful analysis of the skull fragments. The said fragments had brain impressions on them, and despite being so small, the shape and structure is quite similar to brains of our own, which are three times bigger when it comes to size.

Scientists have explored the ways Homo naledi fit into the evolutionary pattern ever since they were initially unearthed in Africa. During 2017, a team of researchers suggested that the ancient species lived in South Africa around 236,000 to 335,000 years ago, which was also the time that modern humans started appearing. Scientists have since then tried to answer the question about how the two species existed together.

To find out the answer, researchers from Wits University studied the skull fragments and partial crania from the remains of at last five adult homo naledi that were unearthed. The studied fragments looked a lot like the outer surface of their brain, which is how scientists managed to find out that those species had brains very similar to that of modern humans, when it comes to the shape and structure.

One of the skull impressions depicted the left frontal lobe of a homo naledi brain. Moreover, it looks similar to the one of humans while being entirely different compared to the great apes.

“It’s too soon to speculate about language or communication in Homo naledi, but today human language relies upon this brain region,” co-author of the most recent study published on May 14 in the journal Proceedings of the National Academy of Science, Shawn Hurst said in a statement.

The group also recognized asymmetry in the skull fragments of early human relatives, which is one of the most common traits seen in brains of modern humans. The left brain is misplaced forward instead towards the right. As the team stated and the New York Times reported, this anomaly is linked to the behavioral complexity that is present in modern humans.

Those properties made the team suggest that the Homo naledi could have been expressing complex behaviors, even though their brain were three times smaller than our direct ancestors. Nevertheless, scientists don’t know what kind of behaviors they were, in reality, and how different they were compared to the Homo sapiens at the time. The behavior of naledi could have affected the archaeology in Africa.

“Archaeologists have been too quick to assume that complex stone tool industries were made by modern humans,” Lee Berger, co-author of the study, said in the statement. “With naledi being found in southern Africa, at the same time and place that the Middle Stone Age industry emerged, maybe we’ve had the story wrong the whole time,” he added.