ValueWalk
Home Economics How Have Analysts Performed In Terms Of Their Ratings Over The Past... 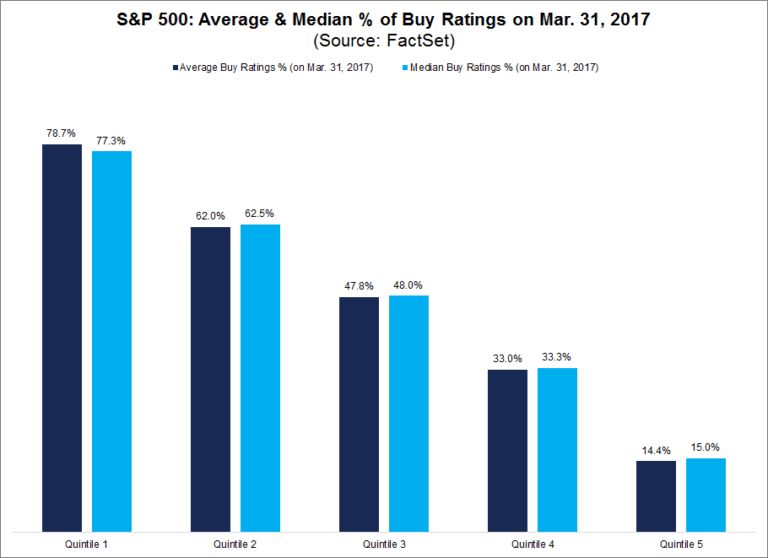 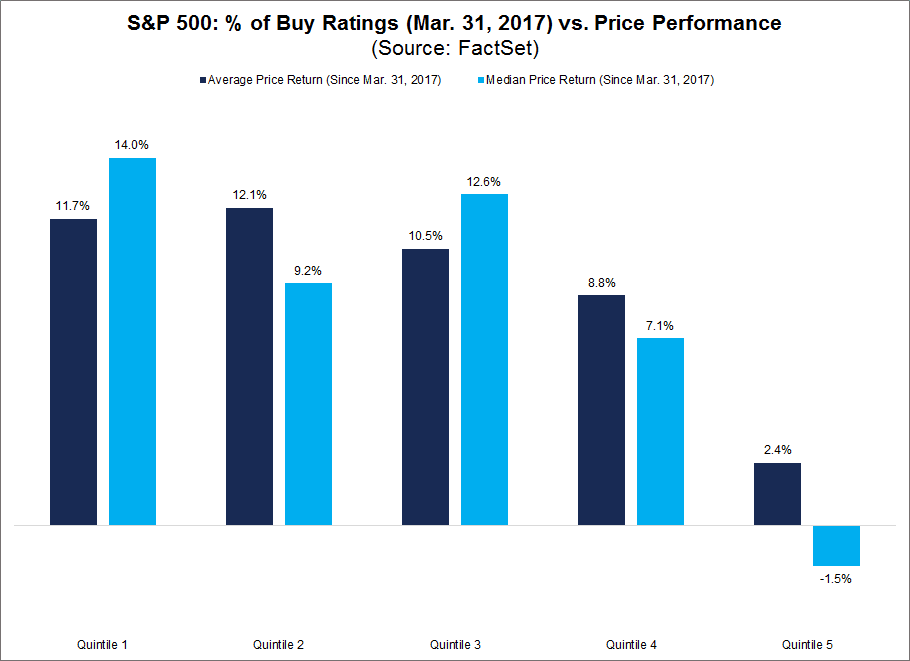