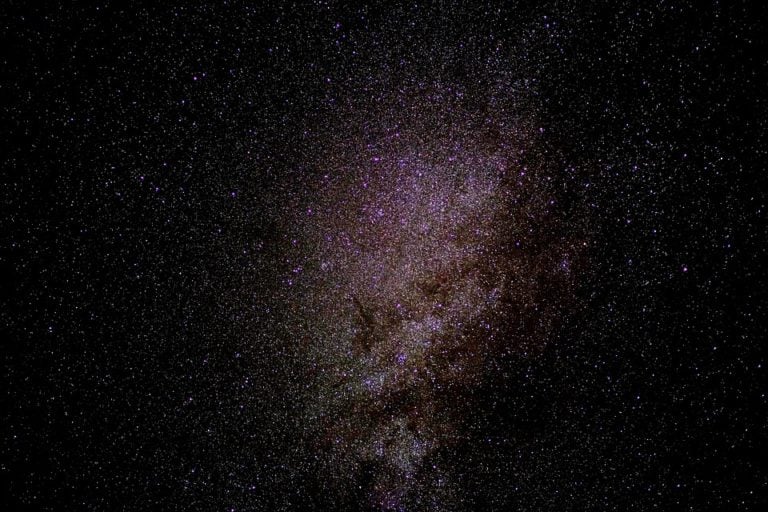 There are more stars in the universe than time to count them. However, an international team of scientists managed to gather the chemical composition of 350,000 stars in the Milky Way and is going to test whether the DNA of the stars that were discovered could reveal that some are more similar to the sun than others.

This discovery comes as the first huge data release from the Galactic Archaeology survey, also known as GALAH, initially launched in 2013 to research and find information on how the Milky Way galaxy formed and evolved to the state that it is now.

GALAH is going to study more than one million stars with the HERMES spectrograph which is an instrument located at the Australian Astronomical Observatory’s 3.9-meter Anglo-Australian Telescope in New South Wales. The presence of the chemical elements of the observed stars reveals different colors of light of the stars that HERMES measures.

“This survey allows us to trace the ancestry of stars, showing astronomers how the Universe went from having only hydrogen and helium—just after the Big Bang—to being filled with all the elements we have here on Earth that are necessary for life,” Martin Asplund, from the Australian National University’s (ANU) Research School of Astronomy and Astrophysics, who led the analysis of the survey data, said in a statement.

“No other survey has been able to measure as many elements for as many stars as GALAH,” Dr Gayandhi De Silva, of the University of Sydney and AAO, said in another statement.

When the team has completed studying the stars, they will create a dataset with valuable information available to astronomers in order to find some galaxy’s original star clusters. Studying the DNA of stars could help them discover whether our Sun had a sibling when it was given birth by a star cluster before they were separated.

Stars are born inside a group, known as a cluster that contains thousands of stars. It’s worth adding that every star that is located in the birth cluster of the Sun has the same chemical properties and compositions, which means scientists will be able to track the Sun’s siblings by analyzing the DNA of stars from the same star cluster.

“Measuring each chemical element abundance to get the stellar DNA for so many stars is an enormous challenge, but that’s exactly what we have done so this is a fantastic scientific achievement,” Asplund said.

The team analyzed the data with the help of a set of machine-learning algorithms known as The Cannon, as they were initially taught to recognize patterns in the light information that the scientists gathered from the stars.

“The Cannon is named for Annie Jump Cannon, a pioneering American astronomer who classified the spectra of around 350,000 stars by eye over several decades a century ago—our code analyses that many stars in far greater detail in less than a day,” Ly Duong from ANU, who was part of the team that developed the code, said in a statement.

GALAH submitted 11 scientific papers that describe the different aspects of the survey’s research. All of those papers have been published in the journals Monthly Notices of the Royal Astronomical Society and the Astronomy & Astrophysics, as per the statement.