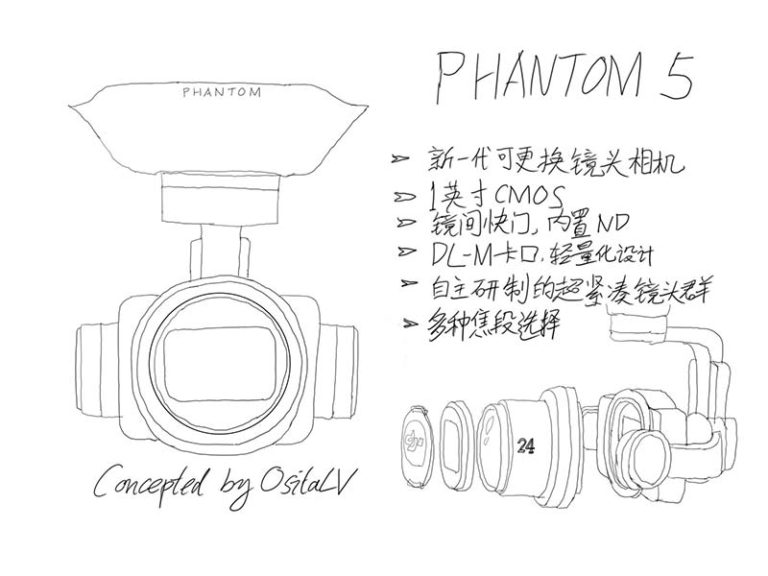 Although there was a flurry of activity over the holidays, we’ve seen a couple of months without any news from major drone manufacturers. However, it appears as if the DJI Phantom 5 should be coming sooner rather than later – releasing in addition to the Tello drone that was launched under their new Ryze brand.

An image was discovered several months back on a Chinese website that seemed to show a device similar to the DJI Phantom 4 with a unique new camera attached to it. The rest of the potential DJI Phantom 5 also looks quite similar to the Phantom 4, and there’s even a Phantom 4 case included in the background of the image.