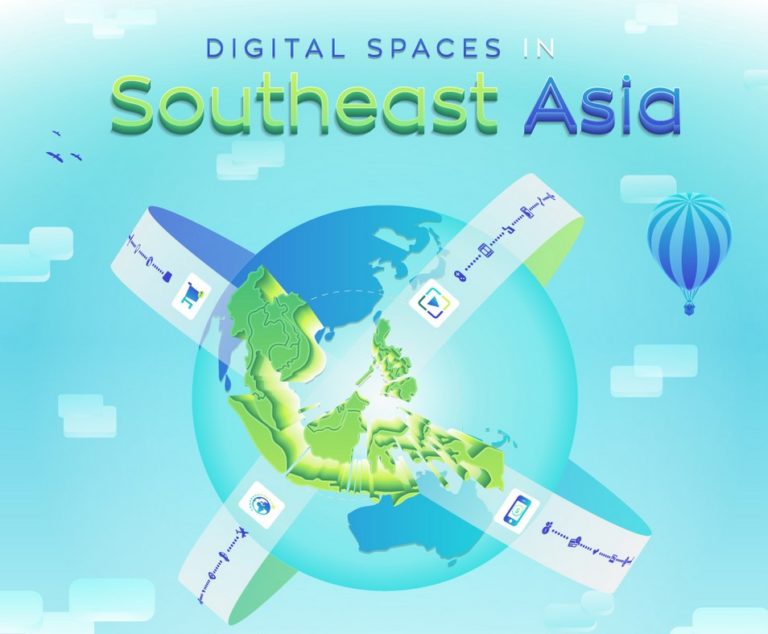 When it comes to economic growth in Asia, the focus often falls on China.

However, while China’s story is continually staggering in its scale, the Chinese economic powerhouse is only a part of a much wider story in Asia.

Just like China, rapidly-growing countries like Vietnam, Indonesia, Cambodia, and The Philippines are also seeing their economies transform in meaningful ways – and Southeast Asia as a whole is becoming one of the most exciting regions for technological adoption, foreign investment, and digital innovation in the world.

Today’s infographic comes to us from Sea, and it helps shed some light on the digital wave that’s powering the growth across a geographically expansive and tremendously diverse region.

With a younger population, growing affluence, and people that are increasingly tech-savvy, the internet population in Southeast Asia is expected to swell from 260 million to 480 million between 2015 and 2020.

More and more business is being done online in the region – and as a result, it is estimated that by 2025, the digital economy in Southeast Asian countries will be worth a hefty $197 billion.

That’s an impressive 640% increase over the size just a decade prior.

Which parts of the digital economy will see the most impact?

According to proprietary data from Google and investment company Temasek, the most interesting sectors to watch in the region should be in e-commerce, digital entertainment, online travel, and digital financial services.

E-commerce, which is expected to grow by 261% between 2016 and 2021, is one of the region’s most explosive sectors. With a lack of physical retail stores and limited choice of goods in Southeast Asia, rapidly-growing access to the internet provides a new means for people to shop.

Further, the travel and transportation market is also expected to boom with a 90% increase by 2021, and this will be driven by growing ridership in taxi-on-demand services. The area will also see its digital entertainment sector – defined as the combined mobile and PC gaming markets – grow at nearly triple the pace of China over the coming years (145% vs 54%).

Lastly, mobile payments is another sector to watch, as tech enables Southeast Asians to “leapfrog” traditional payment technologies like physical bank or credit cards. By 2021, mobile payments will have a 43% market share in the region.