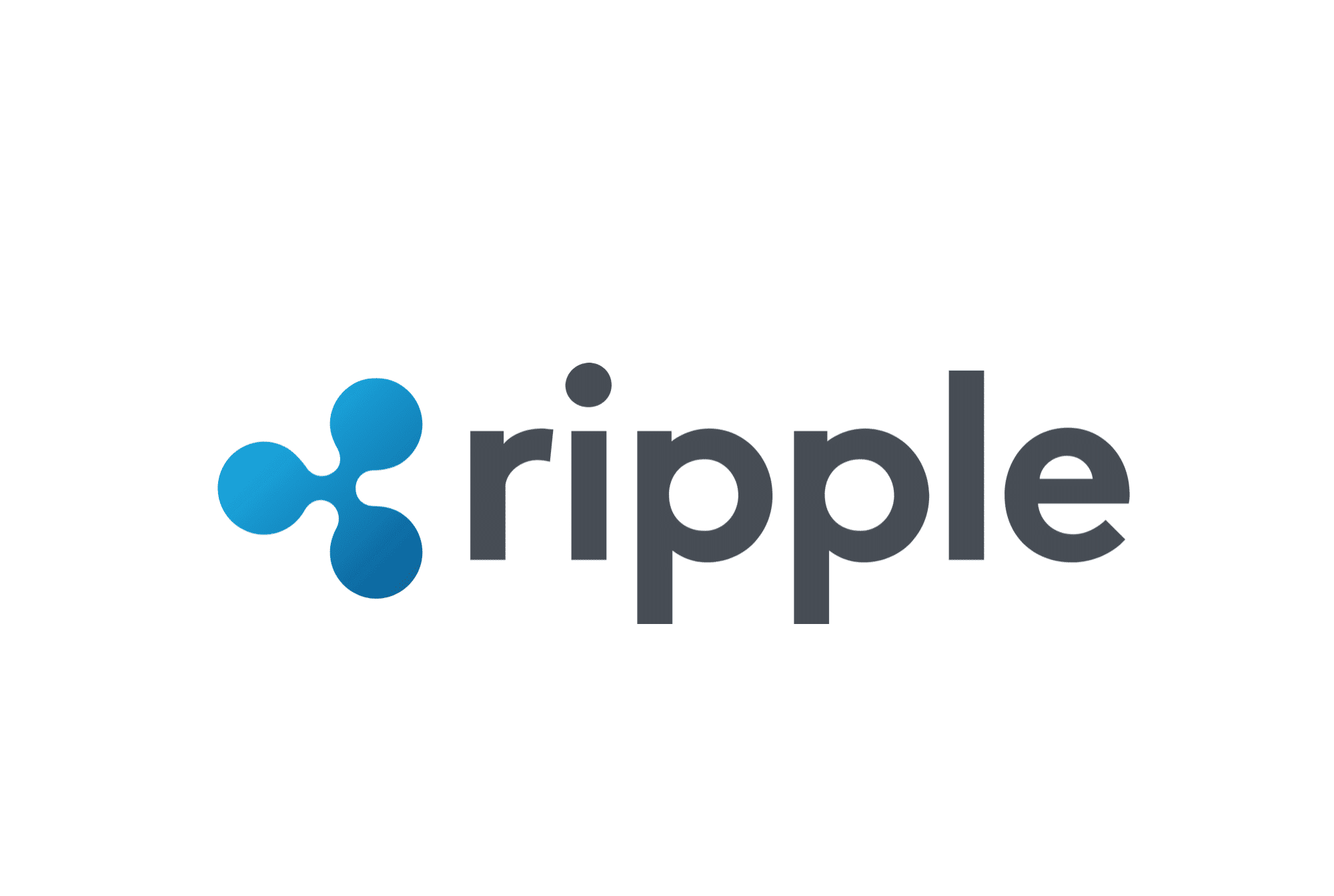 After a record high in December, the cryptocurrency market crashed across the board. However, these virtual coins are starting to bounce back, and experts believe that Ripple’s XRP could potentially be the next Bitcoin.

When the average person thinks of cryptocurrency, the first name that comes to mind is Bitcoin. As one of the first cryptocurrencies to gain any widespread traction, it has quickly ballooned to be a significant player in the investment scene. However, in the past year or two, there were around one hundred cryptocurrencies that all started to make their climb – offering similar yet slightly different takes on this new form of investment.

Until recently, no one believed that Ripple’s XRP – which was originally trading for less than a dollar – could rival Bitcoin, but with a market cap that’s continually growing, some experts believe that Ripple could unseat this major player and become the king of cryptocurrency.

As always, it’s important to take any expert’s analysis with a grain of salt. While traditional investments may be a little easier to predict in terms of the rise and fall of value, currencies like Ripple’s XRP and Bitcoin are much more volatile just due to the way that they’re designed. As an asset with value based solely on speculation, Ripple’s XRP price can vary massively from week to week – or even day to day. The truth is that it’s next to impossible to accurately predict where Ripple’s XRP price could be in the next year, but the general trajectory of all cryptocurrencies, when compared to next year, seems to be trending upwards.

Despite the recent crash near the beginning of 2018, the majority of cryptocurrencies are still trading at a value that is far higher than we saw back at the same time in 2017. The fact that the Bitcoin price dropped more than 50% and still managed to be significantly higher than its value at the beginning of 2017 is a testament to just how out of control the growth of these
investments can become.

However, part of the reason that Bitcoin and Ripple’s XRP price have been able to skyrocket as high as they have is due to the lack of regulation and the ease of access – both of which have been threatened in recent months from governments and other regulatory bodies. As Ripple’s XRP price continues to skyrocket, many regulators are starting to take notice of the massive effect that XRP and the rest of the crypto market is having on the investment scene. While traditional stocks are technically accessible to most anyone, it’s much difficult to navigate and get started than it is to invest in a coin. The accessibility of coins like Bitcoin made it easy for many people to try their luck, and a lot of inexperienced investors lost a lot of money near the beginning of 2018. Governments are looking out for their constituents’ self-interests as well as trying to avoid any massive shake-ups in the financial industry, and the Bitcoin and Ripple’s XRP price are reflecting that increase in regulation.

Multiple countries around the world are starting to implement safeguards to protect their interests from the influence of Bitcoin. China has been notably hostile towards the idea of cryptocurrency, with a banning of one of the largest cryptocurrency exchanges, a ban on initial coin offerings, and recent rumors that they would start taxing crypto mining organizations at a higher rate. Israel is another country that has discussed banning cryptocurrency activity pending a review from financial regulators, and while that hasn’t happened yet, the possibility has no doubt had an effect on the trajectory of Ripple’s XRP. While the future still looks bright for cryptocurrency, if these coins don’t start to work with the regulators rather than fight them, Ripple’s XRP and Bitcoin might never reach the meteoric highs they did near the end of last year.

In an interview with CNBC Fast Money, Ripple CEO Brad Garlinghouse stressed the importance of the cryptocurrency market being able to adapt and cooperate with traditional institutions rather than trying to work outside of it.

The fact that Ripple’s XRP is backed by a company may help contribute to the currency’s rise and potential to unseat Bitcoin as king of cryptocurrency. With that said, the future is anything but certain. We’ll have to wait and see whether the efforts of Garlinghouse and his company to work with the traditional financial industry pays off and allows these virtual coins the opportunity to continue with virtually uninhibited growth.