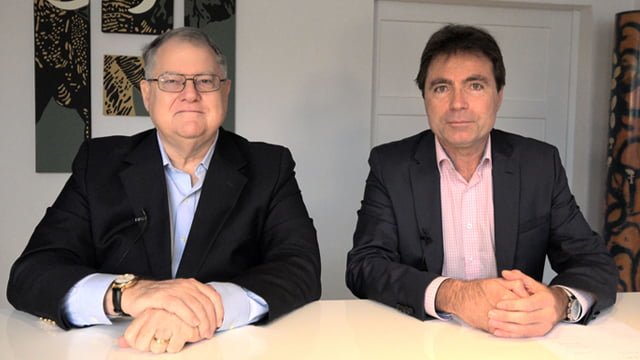 Why should asset managers care about captive insurers? Asset managers face a wide range of operational business risks, much like any other business. Some of those are uninsurable risks which managers then essentially self insure, for example key personnel, business interruption, fraud, and different aspects of cyber risk.

A hedge fund business’ biggest risk is a run on the fund which often triggers a downward spiral (a fund may still become a family office in the end, but they will be a smaller  one than had they insured.) Other risks can be insured through commercial insurers, but now more and more asset managers understand and want to take advantage of the major tax & accounting benefits of formalizing self-insurance through a captive. In addition, investments from premium, managed by the same investment manager, compound tax free.

Statsure is based in Puerto Rico, which is considered onshore for regulatory purposes, immigration and work permits, and has access to the US court system. The new US tax bill supports captive insurance.

Mr. Taussig has acted as a merchant banker for numerous financial services startups, divestitures, and acquisitions since 1990. Most of the capital for some of these companies has been provided by the hedge fund industry or hedge fund investors and many of the startups have invested their assets in asset strategies, managed by hedge fund managers. The best known of these companies is Greenlight Capital Re, which has more than $2 billion of assets which are managed by David Einhorn and is publicly traded on NASDAQ (symbol – GLRE).

Prior to 1990, Mr. Taussig took significant stock, option, and warrant positions in troubled companies and usually served as the CEO or COO in an effort to turn them around. Better-known companies included United Press International, Data Broadcasting (now known as Interactive Data and recently sold for more than $3 billion), Cabletek (acquired by First Data Resources, then a subsidiary of American Express), and Instinet, which was bought by Reuters.

Following graduation from the U.S. Naval Academy in 1966, Mr. Taussig was commissioned in the U.S. Marine Corps and attained the rank of Captain. He served in Viet Nam as a patrol leader with the First Force Reconnaissance Company and was the Commanding Officer of Bravo Company, 1st Battalion, Fifth Marines in Hue City during the Tet Offensive. He earned an MBA from Harvard University in 1972 and taught Corporate Finance in the MBA program at the University of Southern California from 1973-1977.