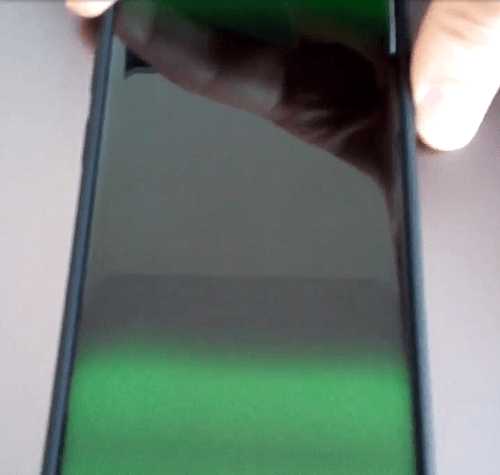 Samsung Galaxy S9/S9+ have been out for nearly a couple of weeks now. Several issues have been reported already, and the company has acted quickly in some of them. The reason these problems made it to headlines was primarily because a lot of users are/were affected.

However, we stumbled upon some complaints that are quite serious, but couldn’t get much attention as these were isolated cases. So here, in this story, we will highlight all the independent/isolated Galaxy S9 problems we’ve encountered so far.

Yes, somebody’s Galaxy S9 is now as good as dead, and that too without the user doing anything crazy with their unit. Here’s how they explain their case:

My Galaxy S9+ has just stopped working from r/GalaxyS9

Here’s what they are talking about:

To view the video, head here.

2. Left half of screen goes purple

Yes, that’s what happened with another Galaxy S9 user. They were just watching a YouTube video, when this happened: 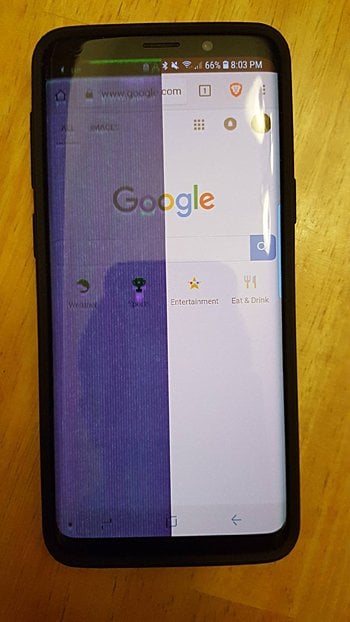 A user’s Galaxy S9 camera went so glitchy in the new Super slow-mo mode, that it …. see for yourself what it did: 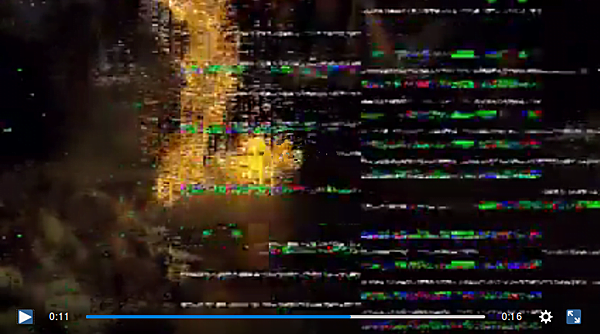 You can see the complete video here. 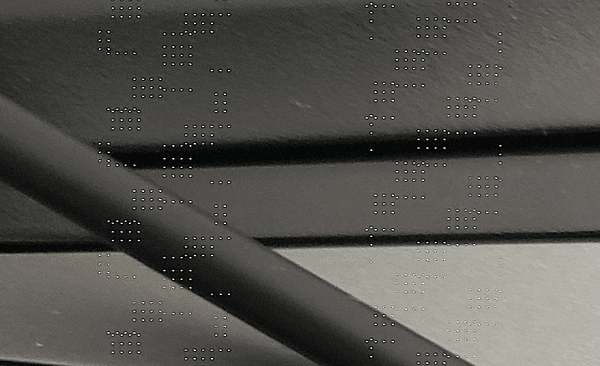 See how the complainant explains it:

You can read the complete discussion here.

Yep, this isn’t new – happened with Galaxy S7 and some S8s as well. But what’s baffling is why the same problem is present in Galaxy S9s? Is it so hard for a company like Samsung to completely remove this issue?

What do you think about these? Do you know about more such problems? Let us know in comments below.

This article first appeared at Piunikaweb.com.