ValueWalk
Home Economics DoubleLine – To Euphoria And Beyond 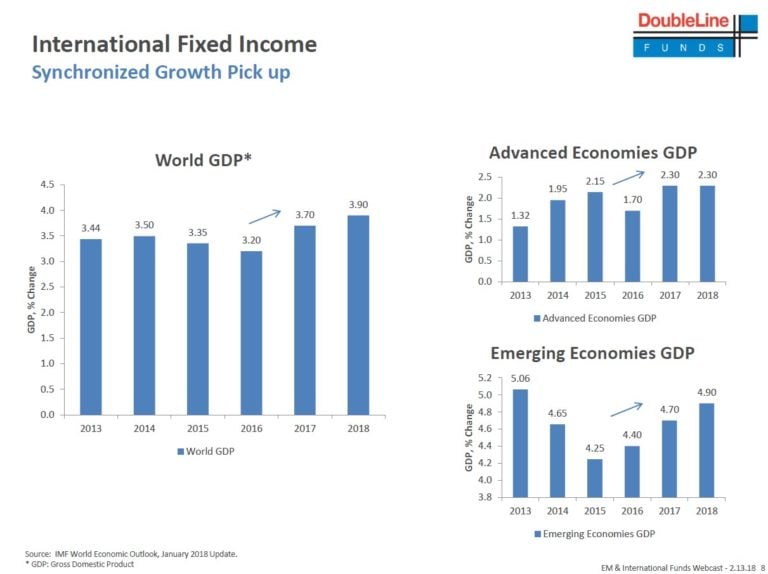 This recap is not intended to represent a complete transcript of the webcast. It is not intended as solicitation to buy or sell securities. If you are interested in hearing more of the Emerging Markets team’s views, please listen to the full version of this webcast on www.doublelinefunds.com under “Latest Webcasts” under the “Webcasts” tab. You can use the “Jump To” feature to navigate to each slide. You can also learn more about future webcasts by viewing the 2018 webcast schedule at www.doublelinefunds.com under “Webcasts”.

To Euphoria and Beyond 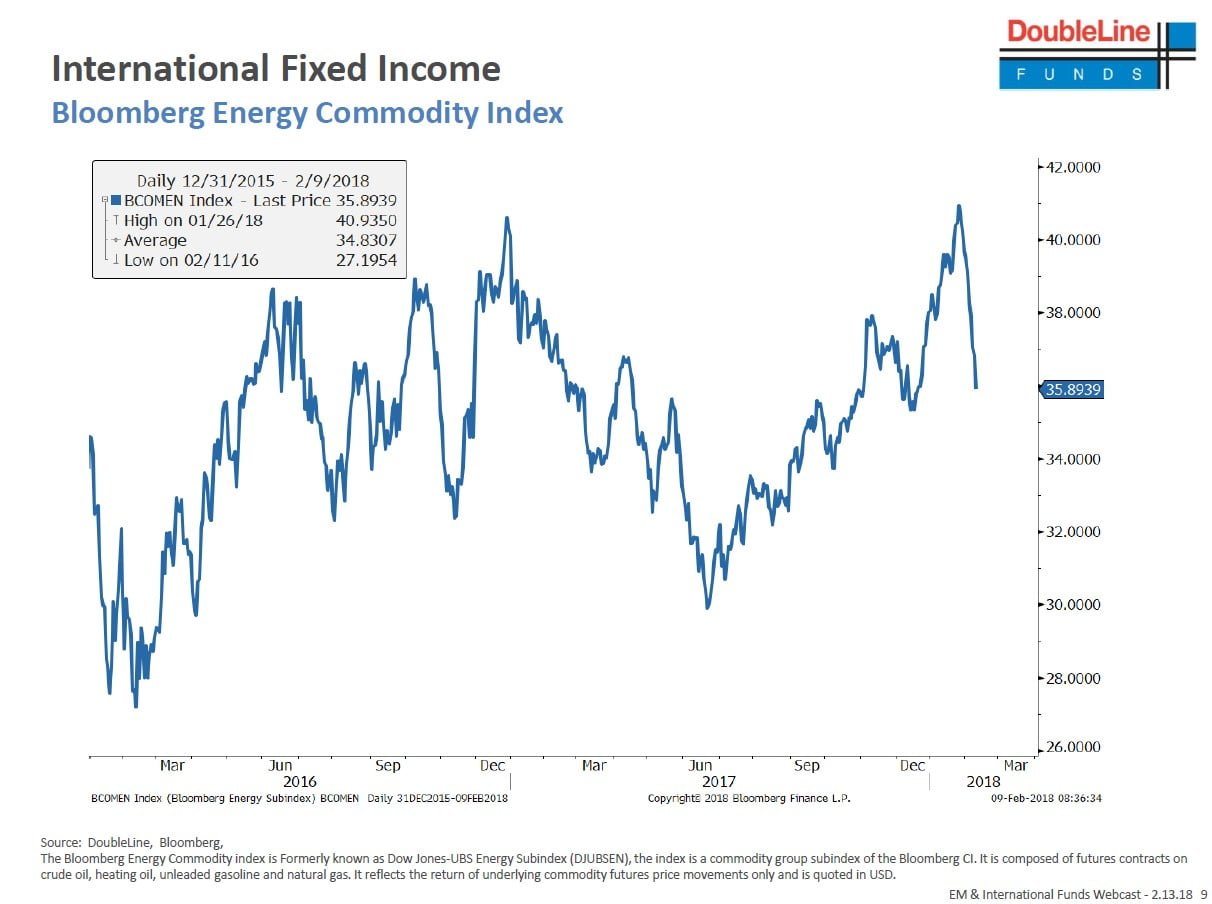 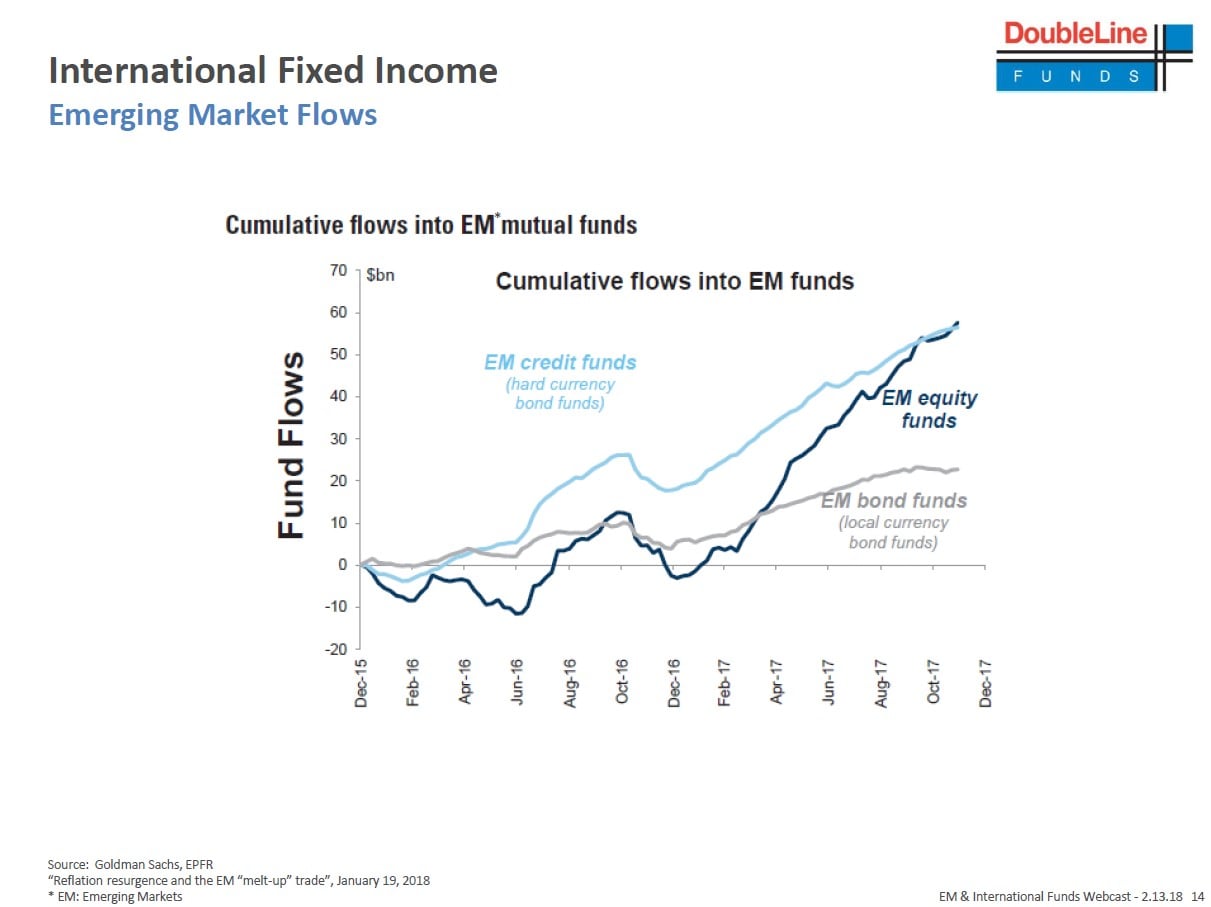 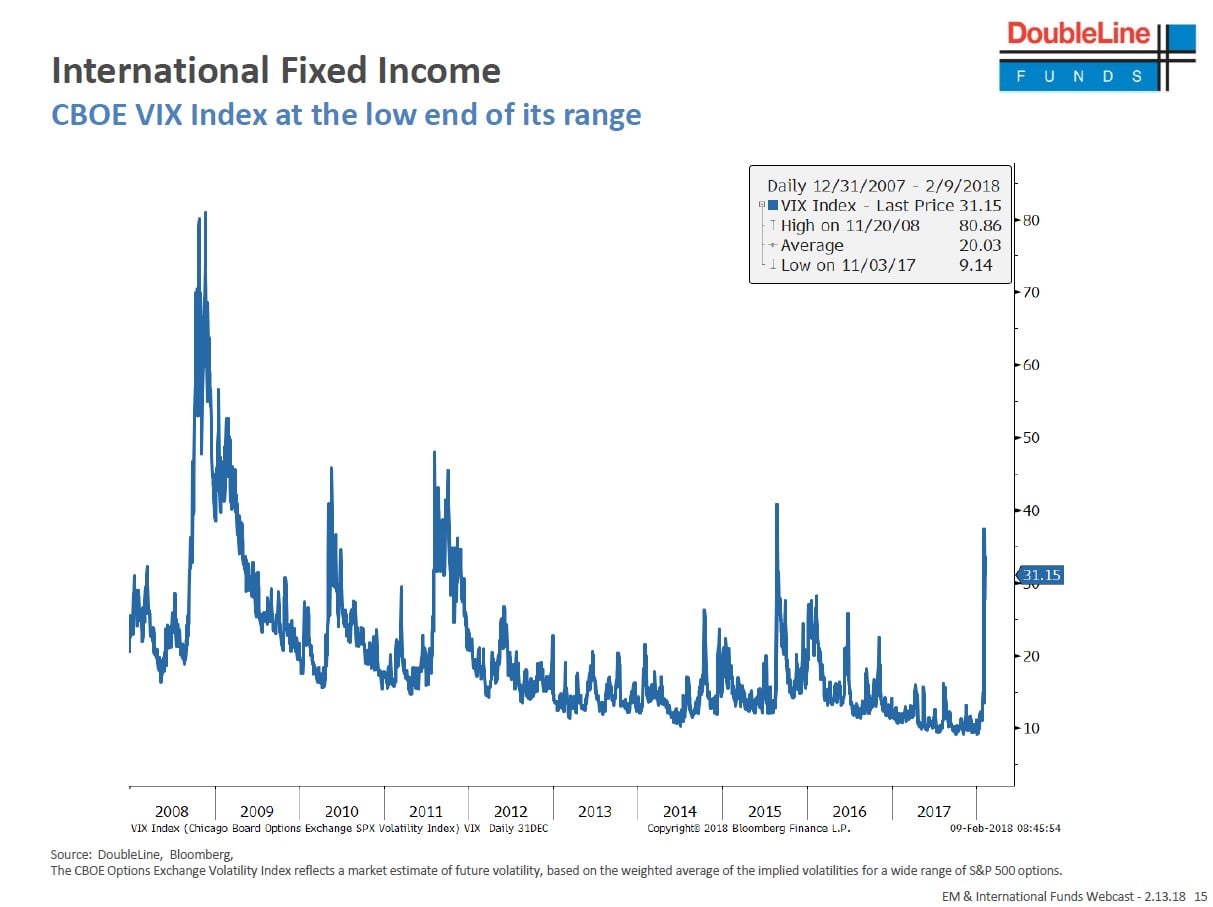 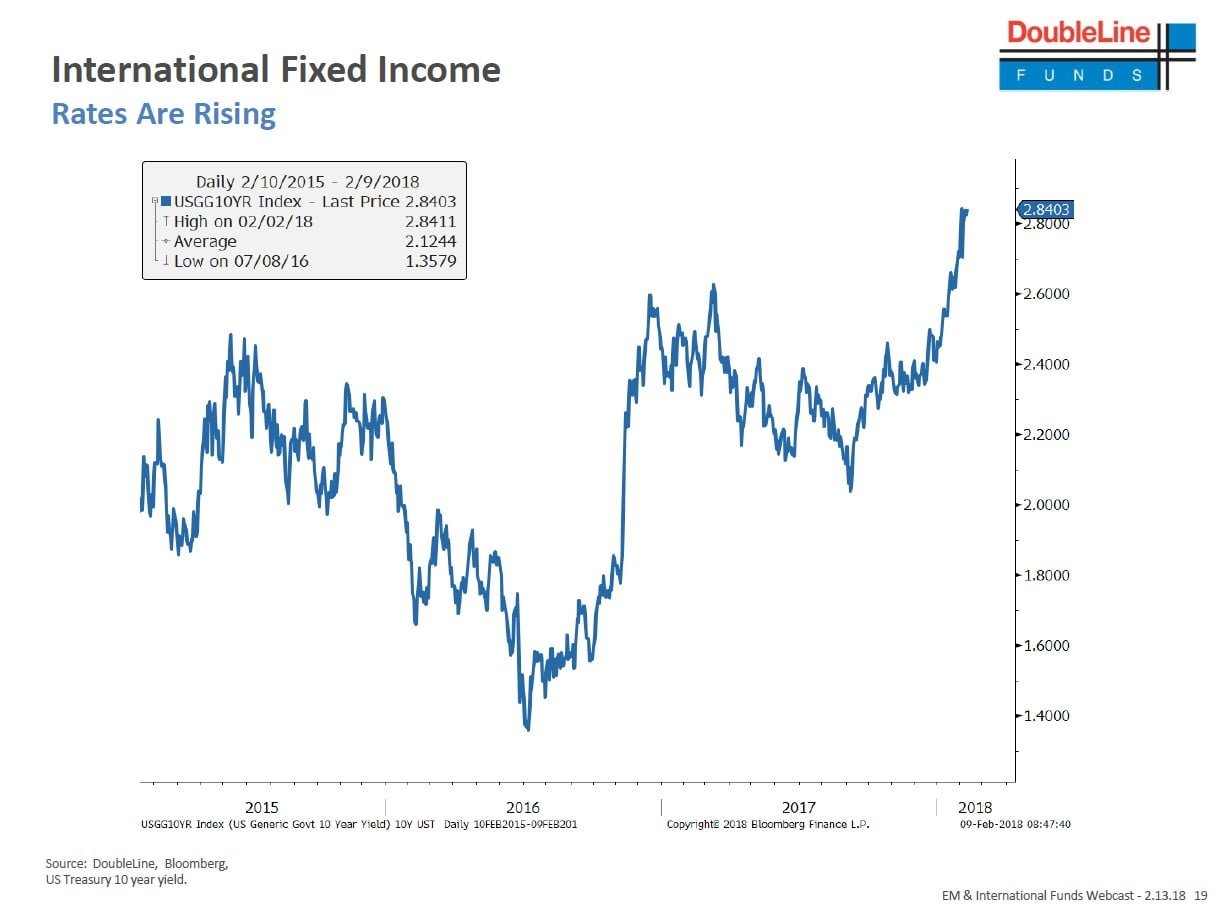 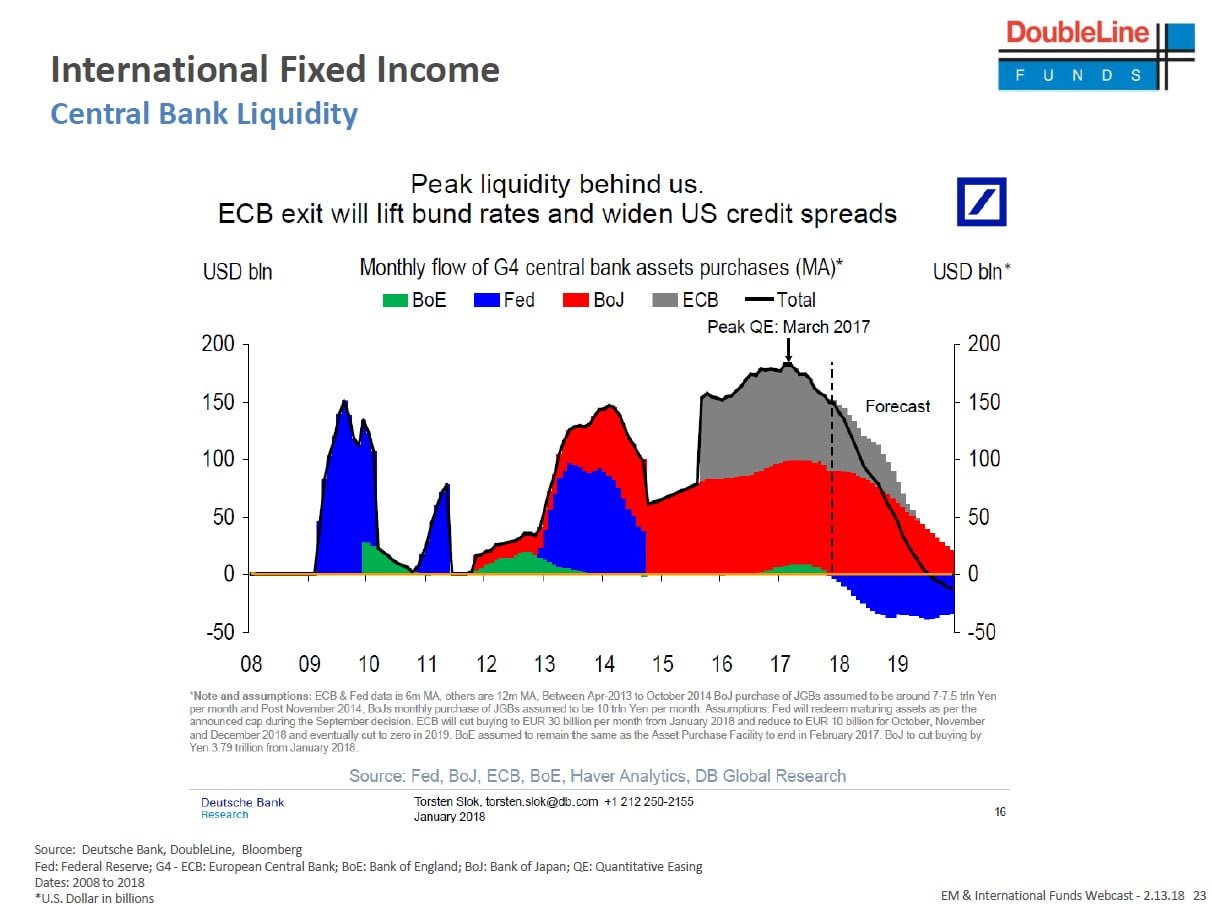 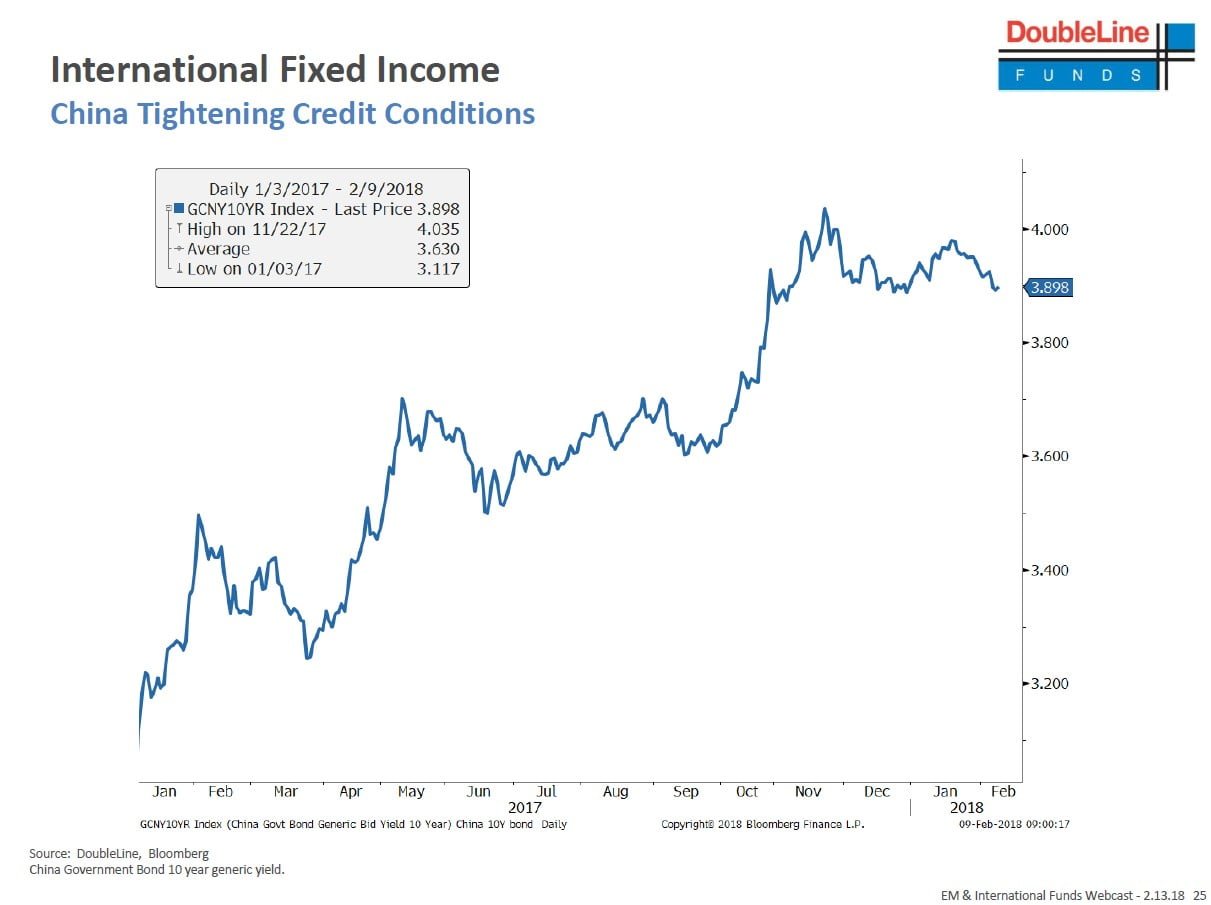 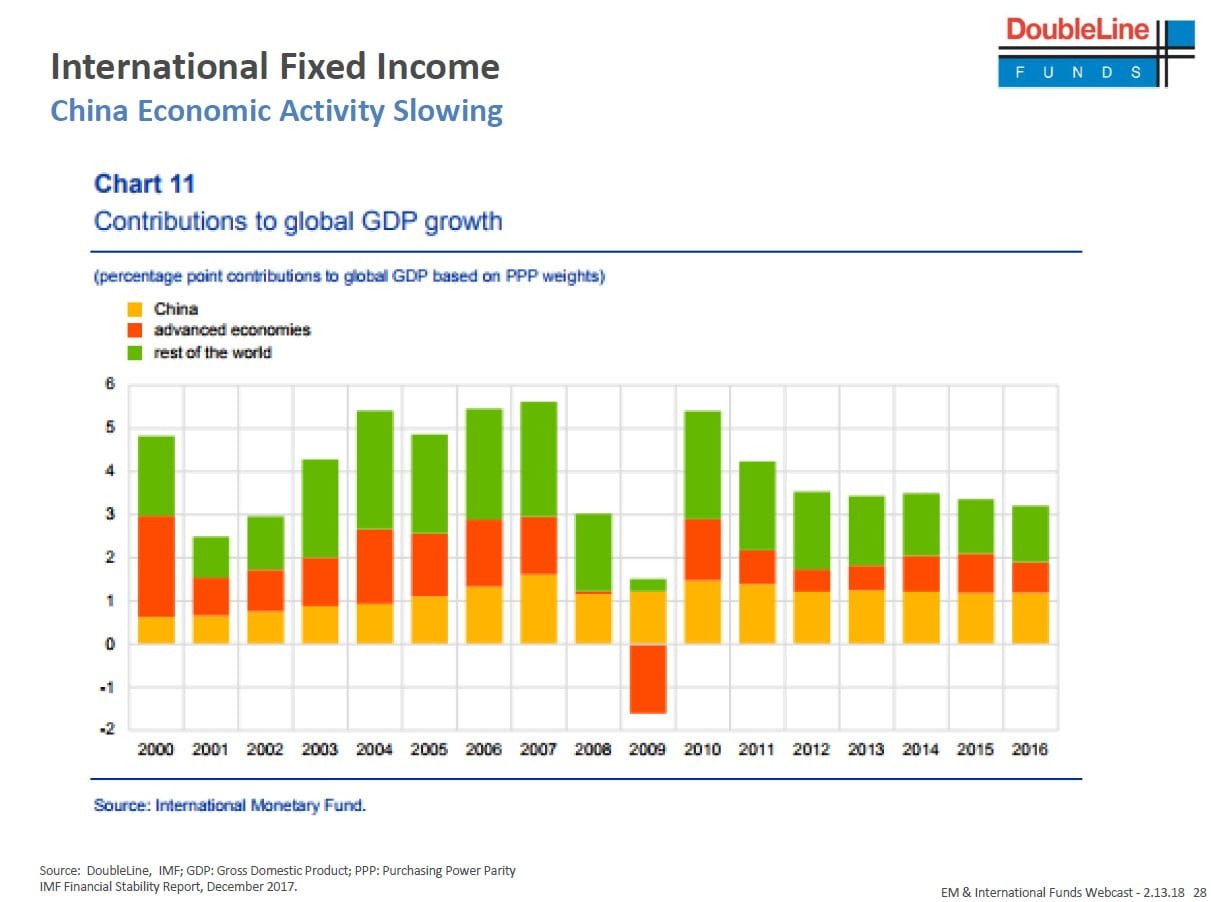 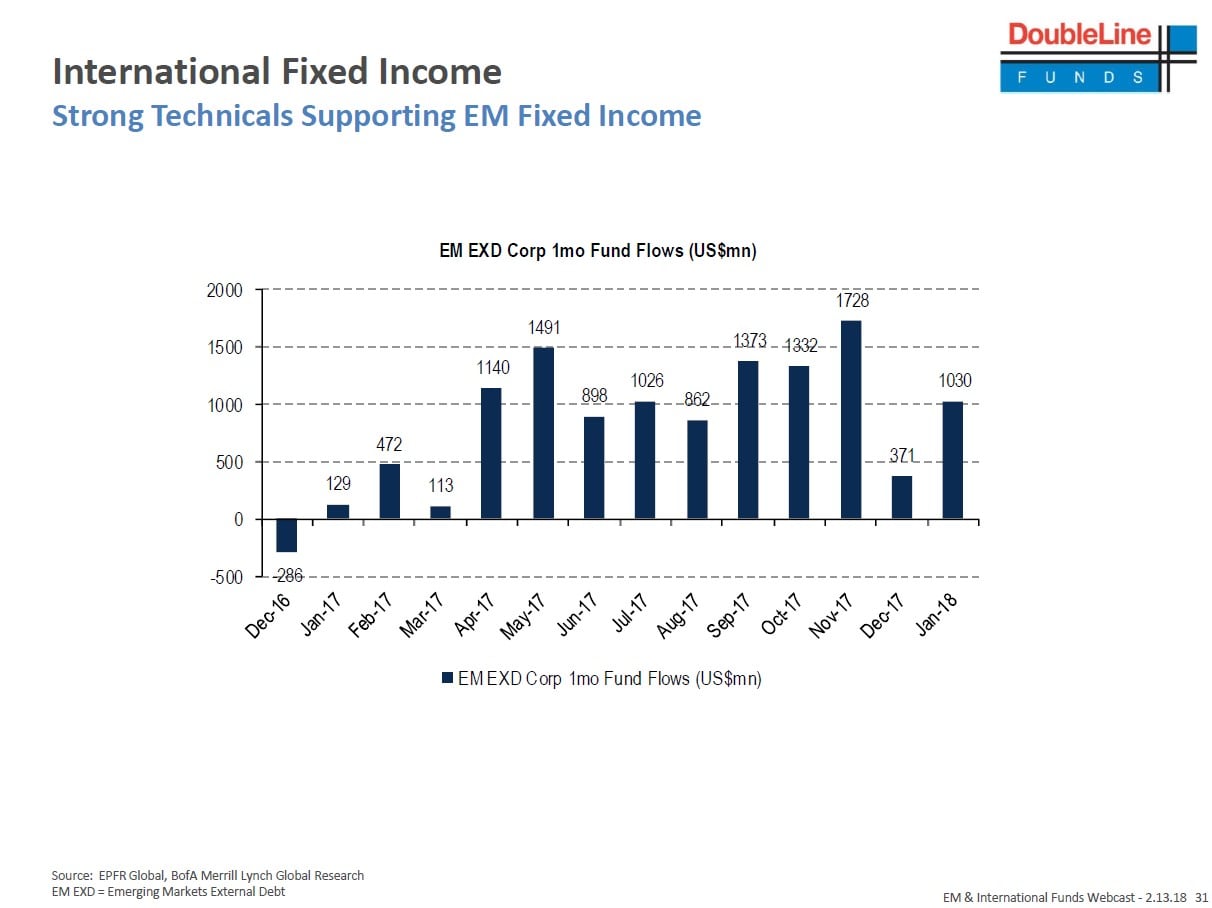 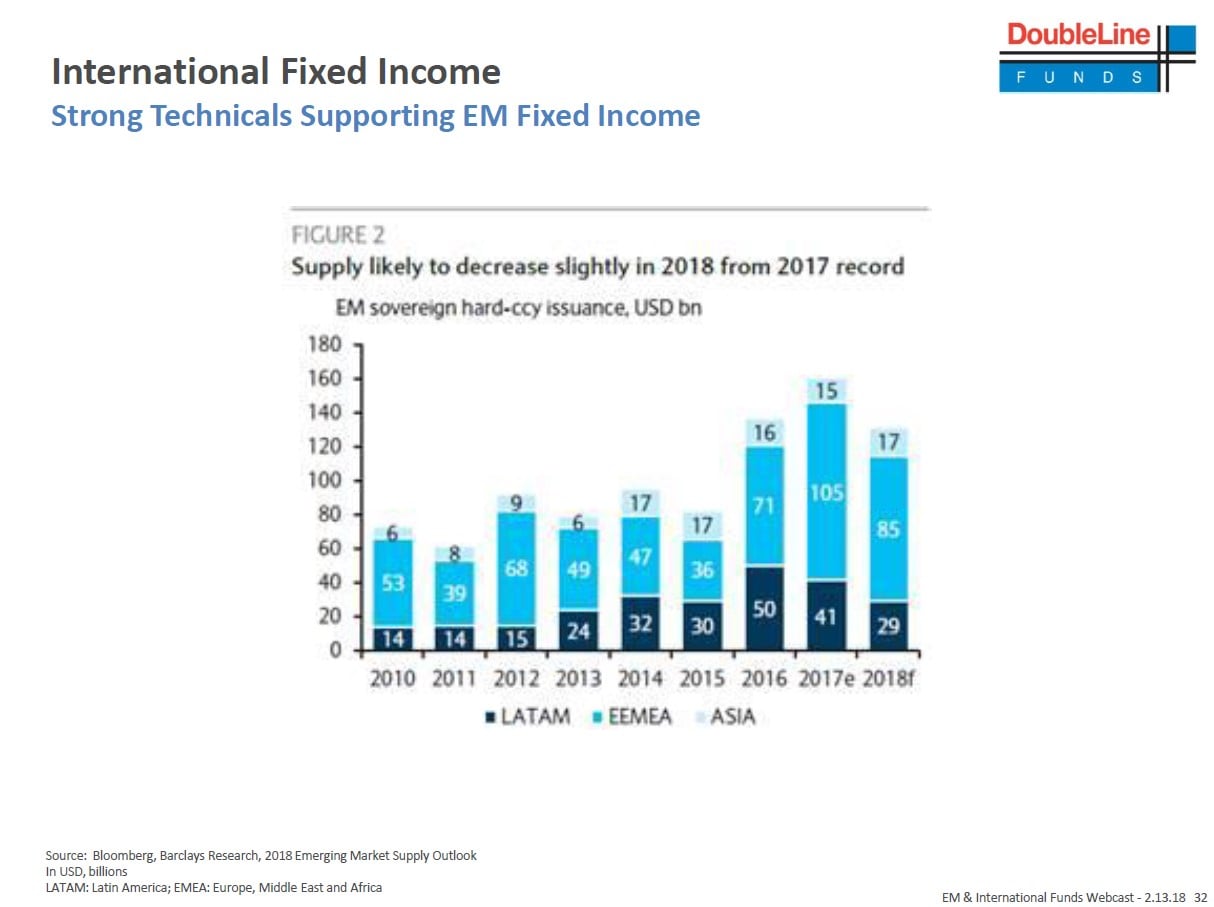 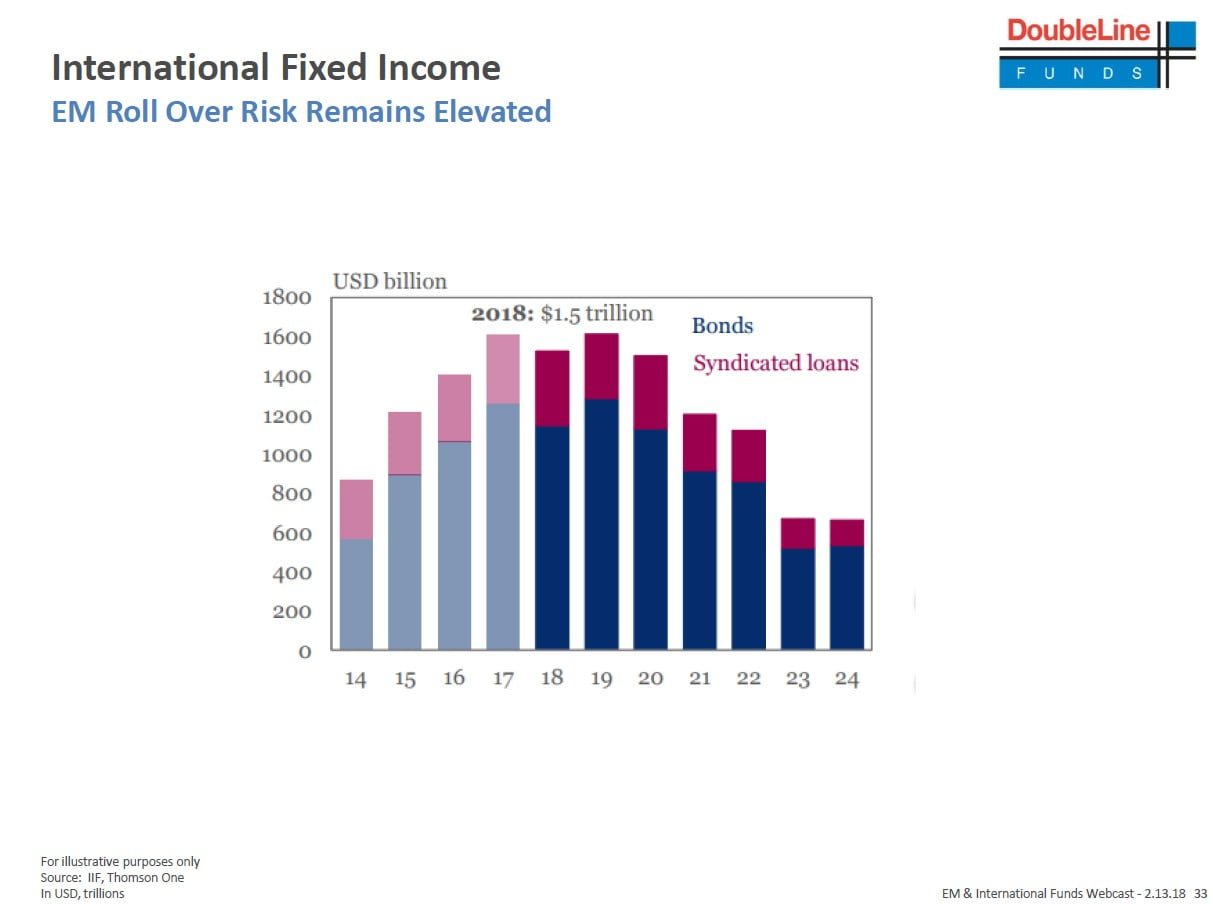 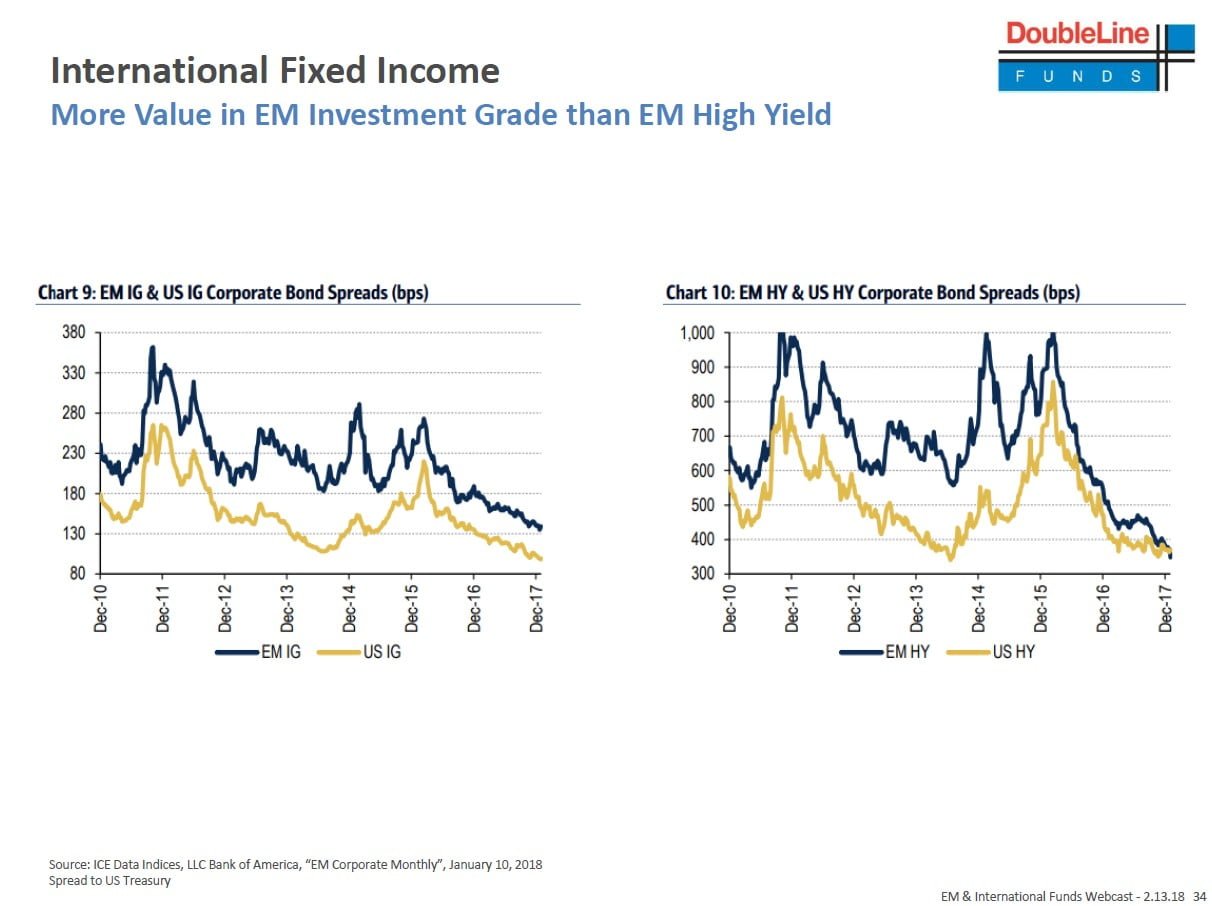 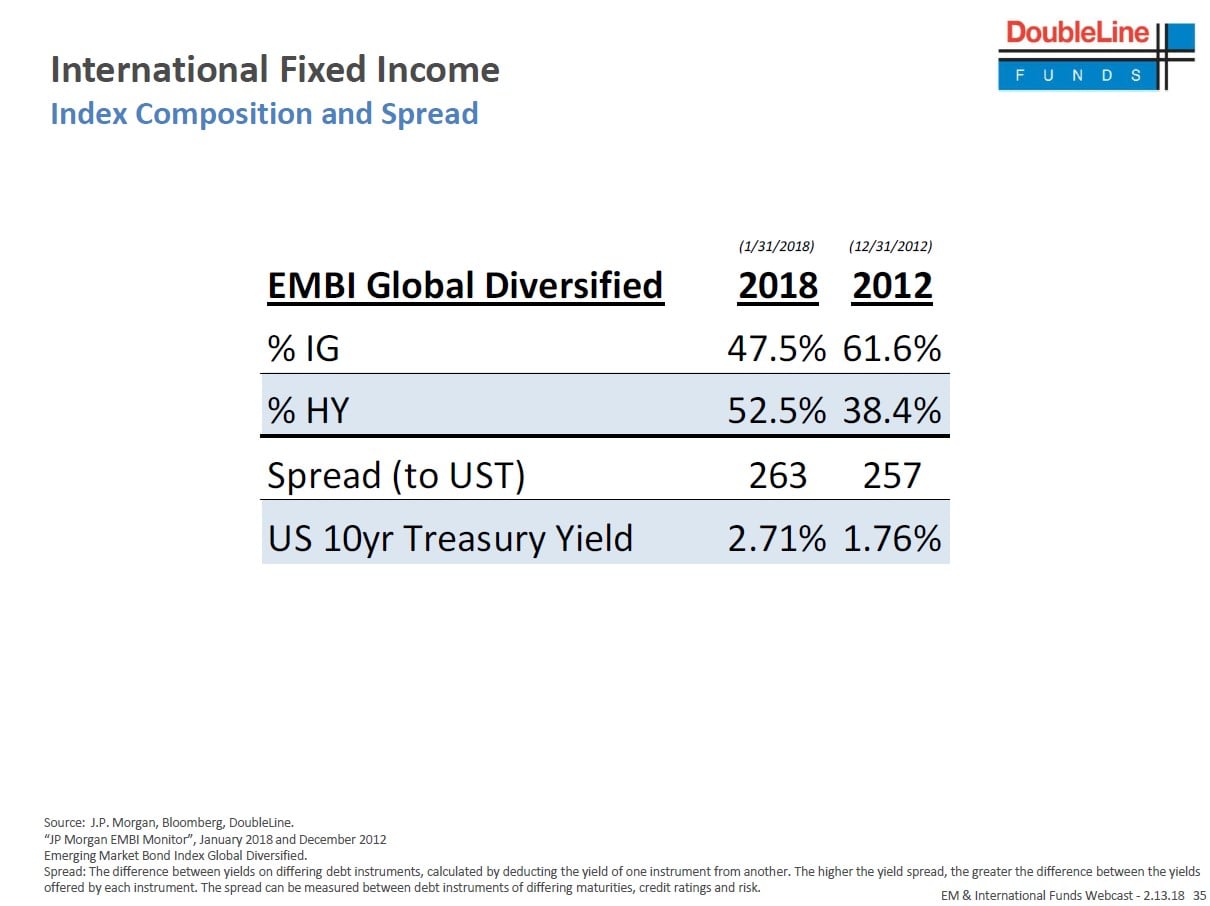 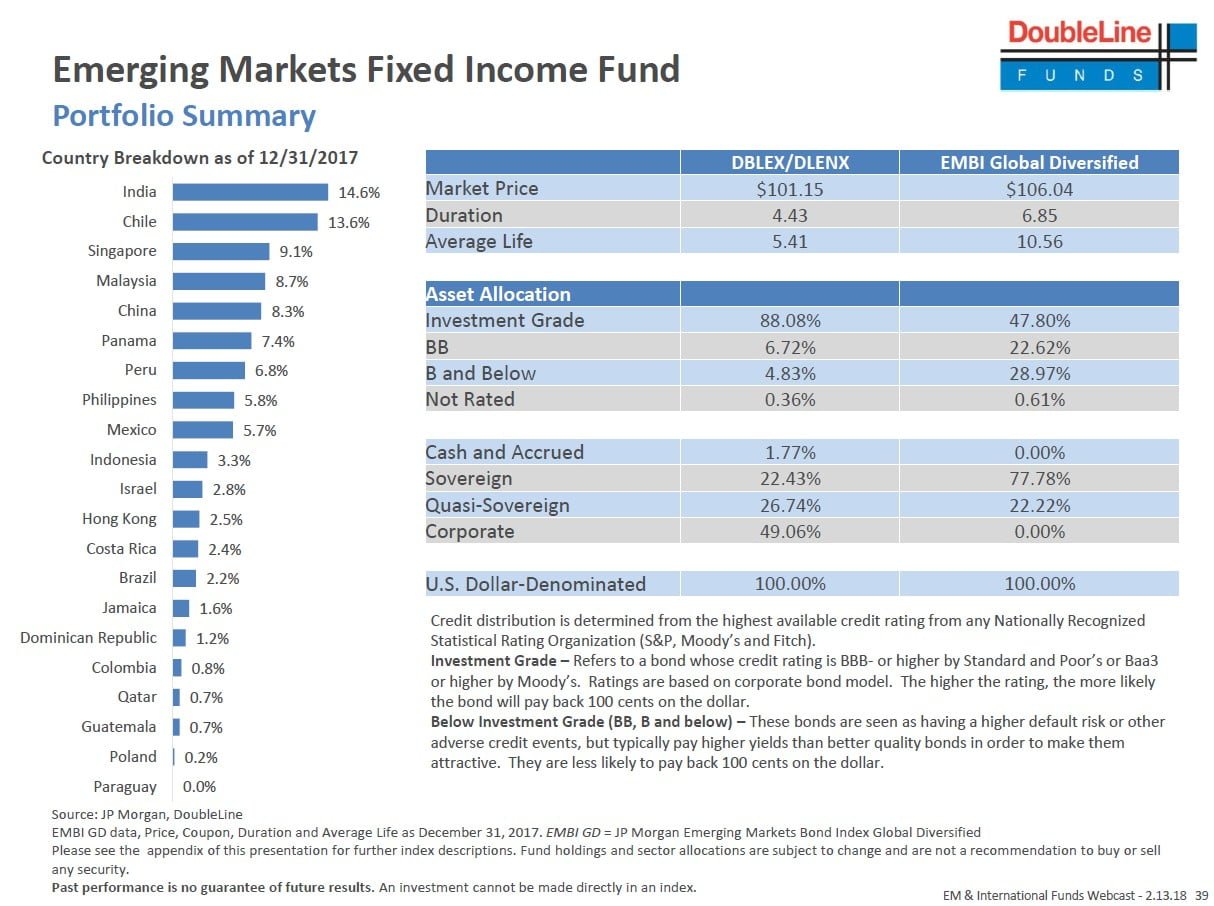 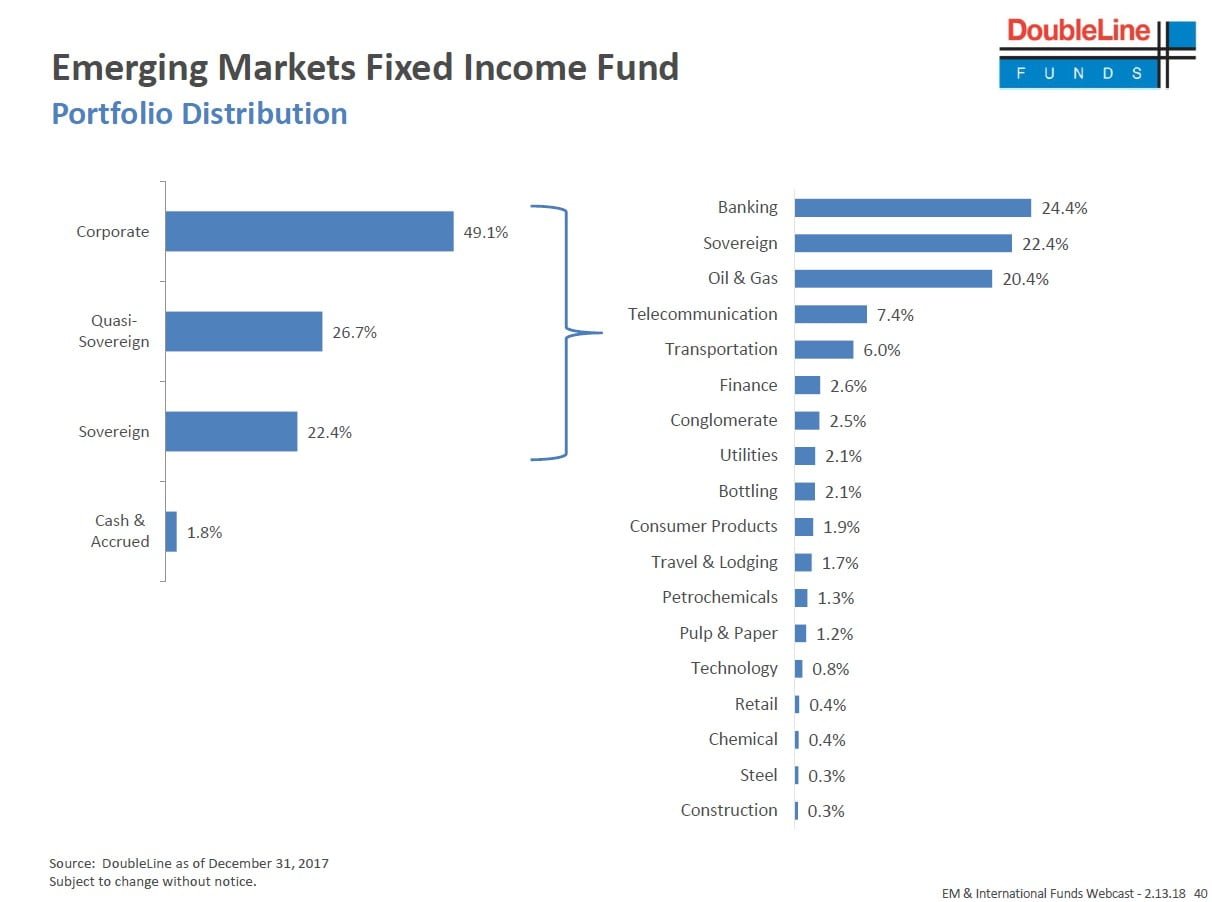 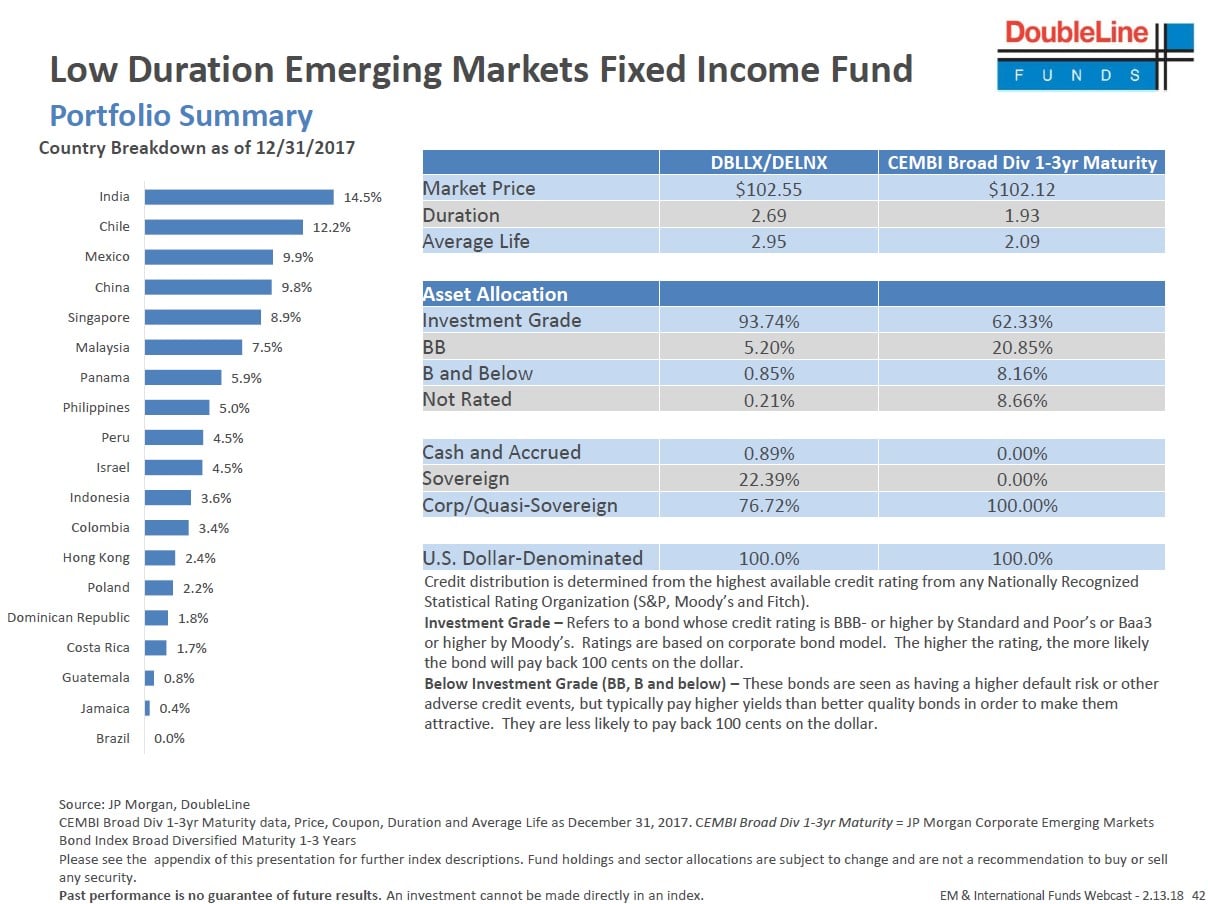 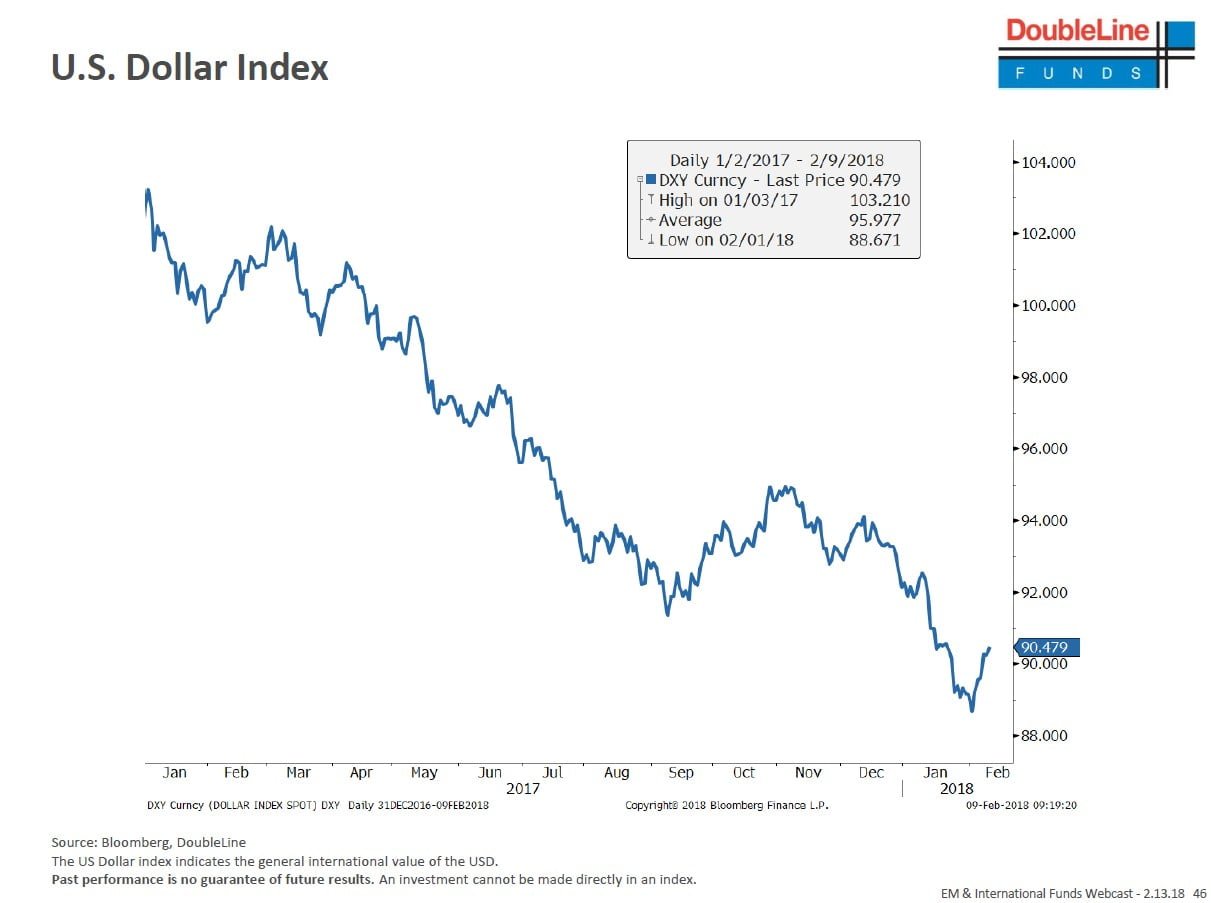 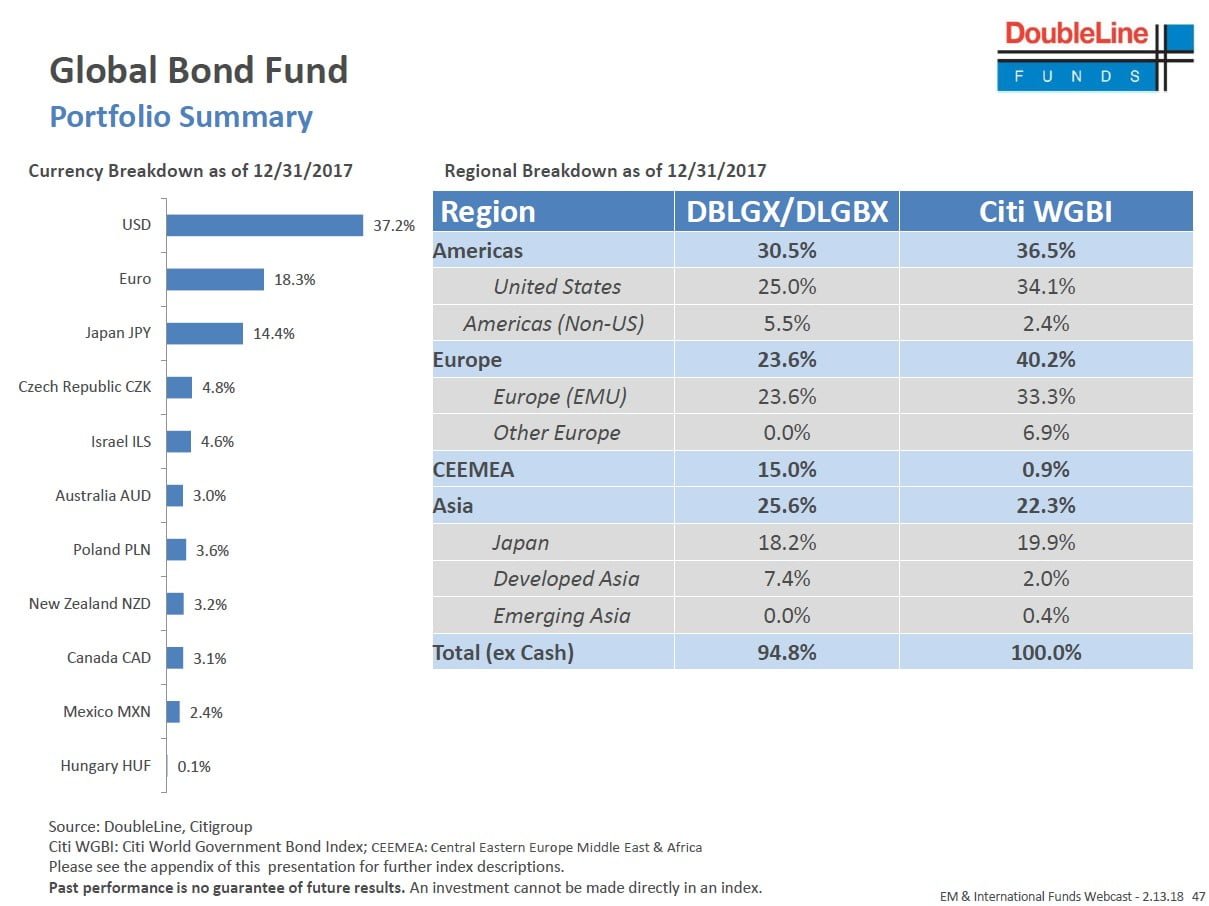 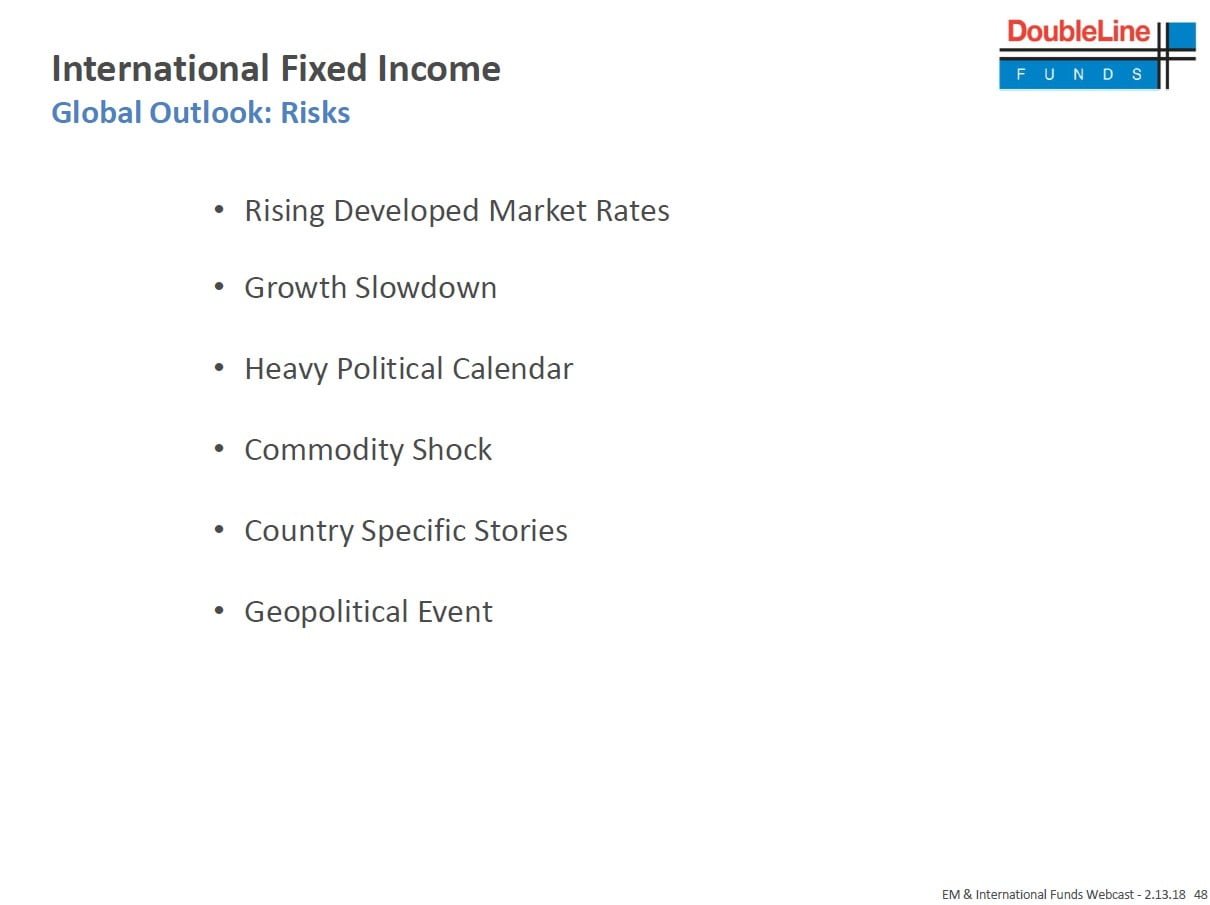 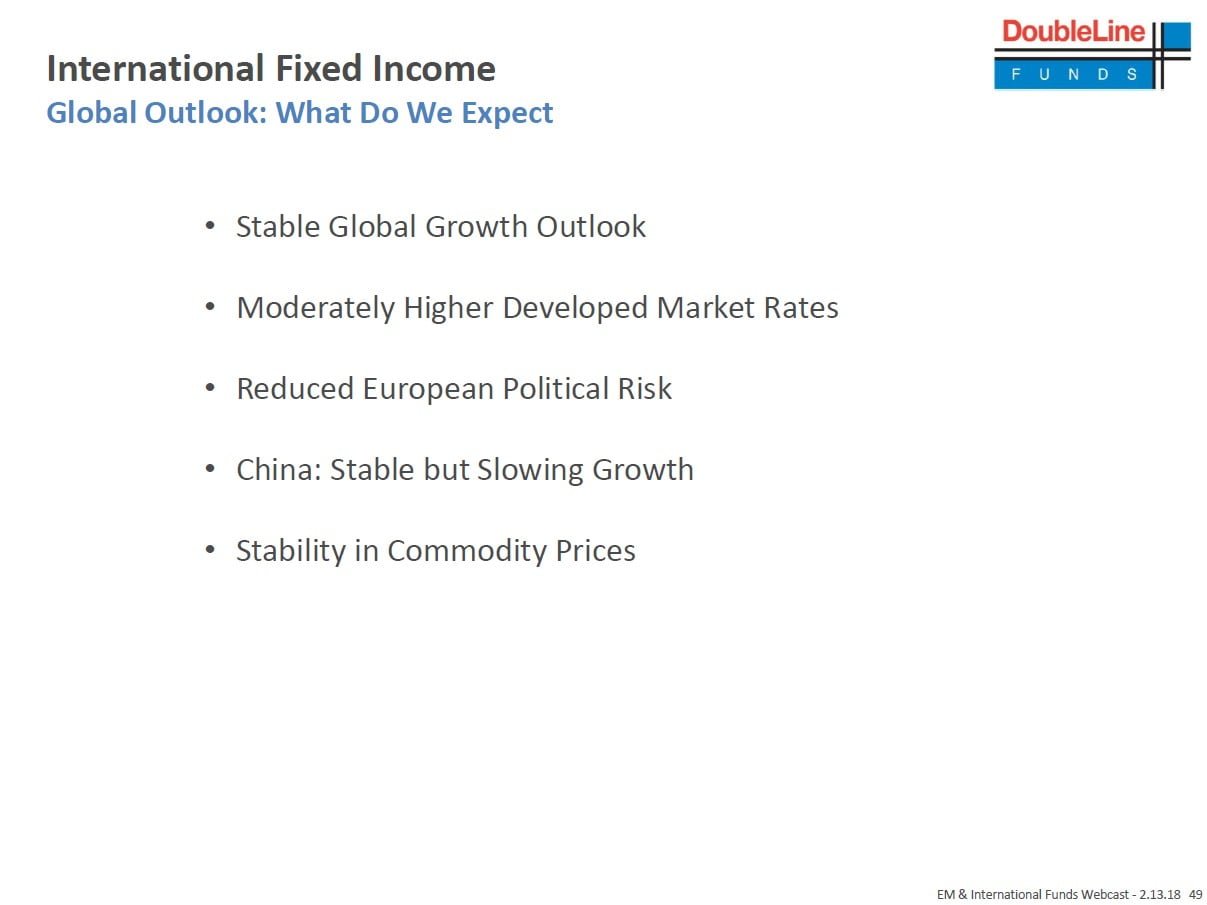