The gold to silver ratio is hinting that the precious metals are positioned for a significant trend change shortly. Let us examine the setup and the ramifications that it may have for gold and silver prices this year.

First, what is the gold to silver ratio?

Of course, we are discussing the number of ounces of silver required to purchase one ounce of gold.

So why is the gold to silver ratio important?

As a general set of principles:

The ratio is also useful in evaluating extremes in the relationship between the two metals, which often portend turning points for prices.

Gold to Silver Ratio in Action

Below we examine the gold to silver ratio from 2010 through present:

Note the significance of the extremes witnessed in the ratio over the past decade. For example:

What is the ratio signaling presently?

The gold to silver ratio is again approaching a level near 80 which marked a former major reversal in 2016 (green callout, upper right). The 2016 surges in both metals followed that top and occurred as the ratio broke lower through its rising channel boundary from 2011 (blue callout).

In other words, from a big-picture perspective, the gold to silver ratio is positioned at a level which marked important lows previously for both metals. Let us now zoom in on the ratio since 2015 to gauge the possibility for timing.

Again, we want you to recall that the gold to silver ratio is already set in a position which marked previous important reversals and thus lows in both metals.

Now having zoomed in, we note a tell-tale sign of a market which is attempting to reverse lower: a terminal rising wedge pattern (blue).

Terminal wedges are a technical pattern in which we see a trend converging, with both relative lows and highs along the pattern both rising, but lows (bottom blue trendline) rising at a faster slope than highs (top blue trendline).

In fundamental terms, a rising wedge indicates that sellers of the ratio may soon overpower buyers.

What Would a Breakdown in the Ratio Mean?

Although we see on the chart that the terminal rising wedge could remain valid until the end of 2018, in practice the majority of these patterns resolve between 2/3 to 3/4 of the way through their boundaries. In other words, we expect a move lower in the ratio to develop within the next 1 – 3 months in the highest probability, shown above by the green arrow.

This is the technical setup for a second significant surge in both gold and silver, following that of 2016. While in investing, as in life, nothing can ever be guaranteed, the above formation shows the potential for silver to start outperforming gold within the next several months, and for both metals to thus rise on the occasion.

If and when we notice the anticipated breakdown in the ratio (green arrow), we will want to see a follow-through, similar to what was observed in 2016. For example, in that year, the ratio fell from 84 ounces of silver required to purchase one ounce of gold, down to 64 within six months.

Gold Coins From Around The World

Takeaway on the Gold to Silver Ratio

The ratio is positioned at a historic extreme above 80, which has corresponded with previous significant tops. Such tops in the ratio have corresponded with important lows in both gold and silver. The ratio is showing a classic technical reversal setup in a rising wedge formation. The potential for a 2018 advance will be confirmed if the gold to silver ratio breaks lower from this terminal formation over the next 1-3 months. 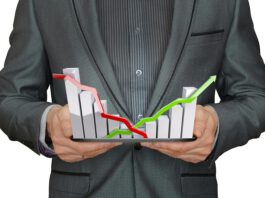 5 Ways To Competitively Increase Your Profit Margin In 2021 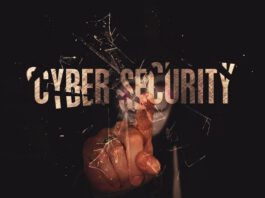 Top Cyber Security Threats Businesses Should be Aware of in 2021 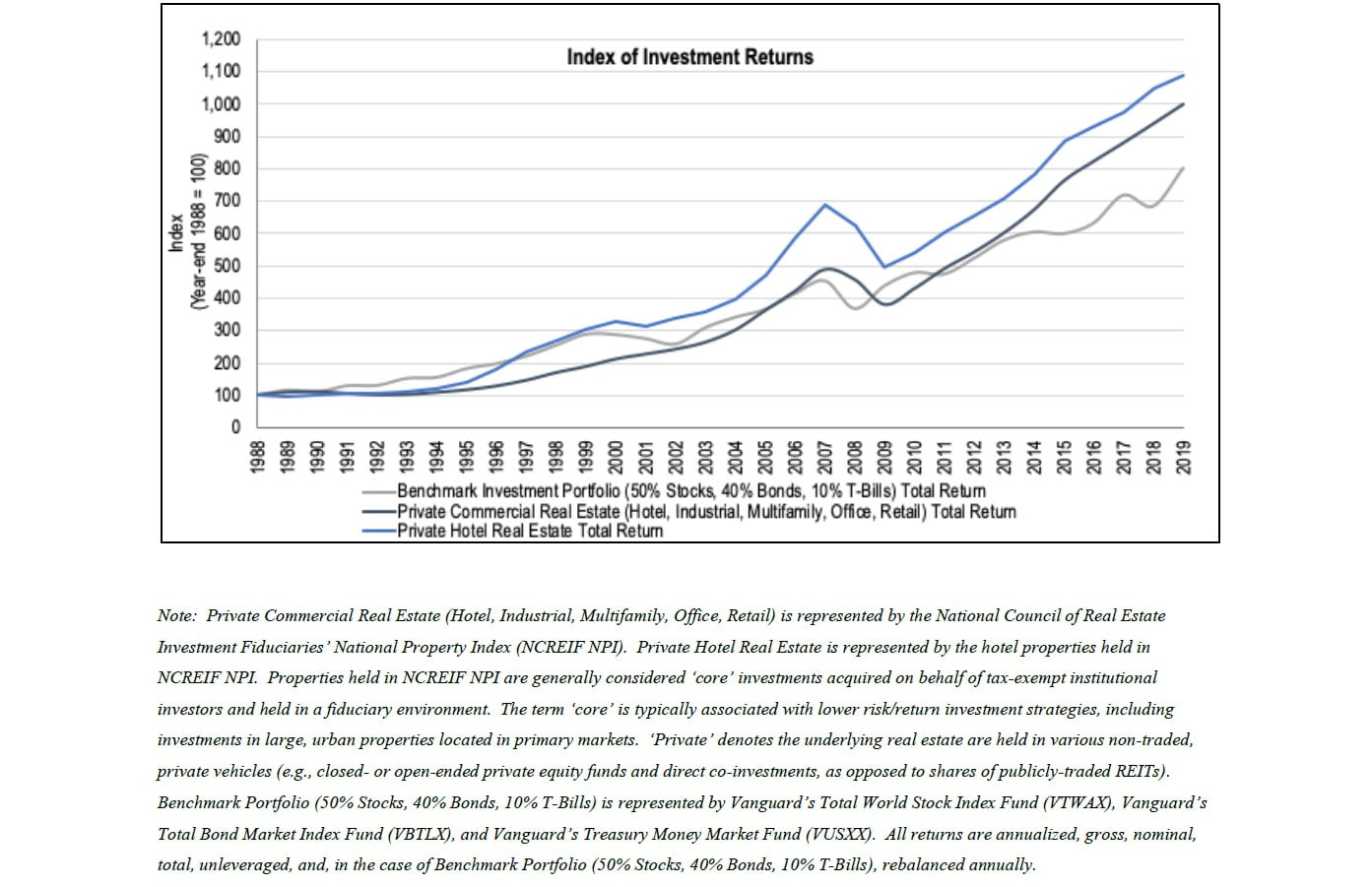 Top Six Reasons Why Now Is An Excellent Time To Invest...