A new study released today by The Economist Intelligence Unit ran three econometric scenarios to 2030 on five countries—the United States, the United Kingdom, Australia, Japan—and developing Asia as a whole. In Risks and rewards: Scenarios around the economic impact of machine learning, commissioned by Google, two scenarios assumed greater human productivity through upskilling and greater investment in technology and access to open source data, while the third assumed insufficient policy support for structural changes in the economy. 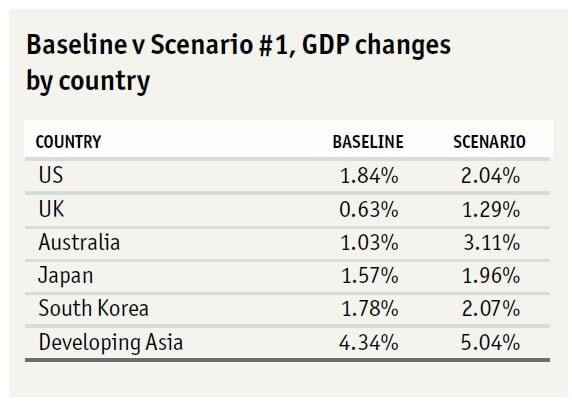 The results showed that, although the fears of those pessimistic about the impact of machine learning, and artificial intelligence in general, may be overblown, the optimists’ claims are not entirely supported, either. The other area of the study, a look at the impact of machine learning on four industries, reaches a similar conclusion. Transportation, healthcare, energy and manufacturing are already benefiting from the use of machine learning, and will continue to do over the forecast period, but many of these benefits will be incremental improvements in safety and efficiency rather than massive step changes. 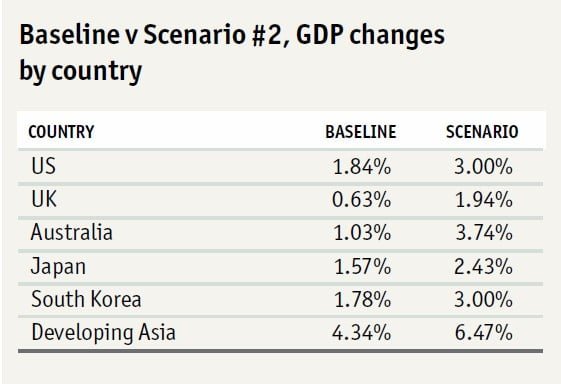 For firms both developing machine learning and those using it, the reports finds that communication between themselves, and with the public and policymakers, needs to improve. This includes doing better to manage expectations around the impact of machine learning, acknowledging the potential risks as well as the rewards, improving trust and transparency, and educating the public so that knowledge gaps are not filled with misinformation and distortion. 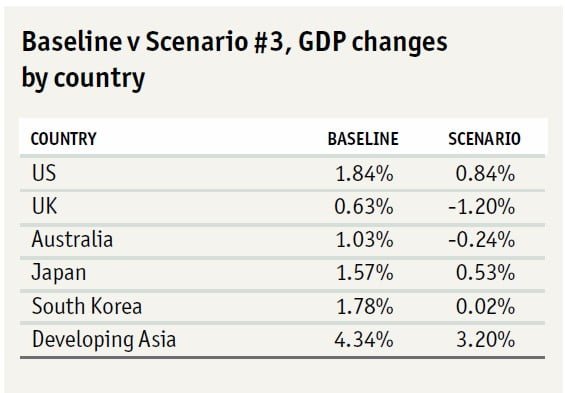 Policymakers, for their part, face a number of important choices with regards to machine learning and its impact. Chief among them is investing in skills and education, and not just STEM skills. The demand for “soft skills,” such as team building and critical thinking, is set to rise, which means technical education and training alone will not help economies to cope with the churn in labour markets machine learning is likely to cause.

Getting policy right on data and investing in R&D and technology will also be critical. The concerns of citizens about privacy and the security of personal data need to be assuaged so that data can continue to flow within and between countries. The public sector also needs to return to investing in R&D so that it isn’t only the private sector that is advancing technology.

Chris Clague, the editor of the report, said:

“The debate over the impact of machine learning, and artificial intelligence, is an important one and like all important debates, it needs to be reasonable and informed. Our objective with this report is to help with that cause by charting a path between the techno-utopians who believe these technologies will solve all the world’s problems and the pessimists who warn that they are dooming us to a jobless, dystopian future.”