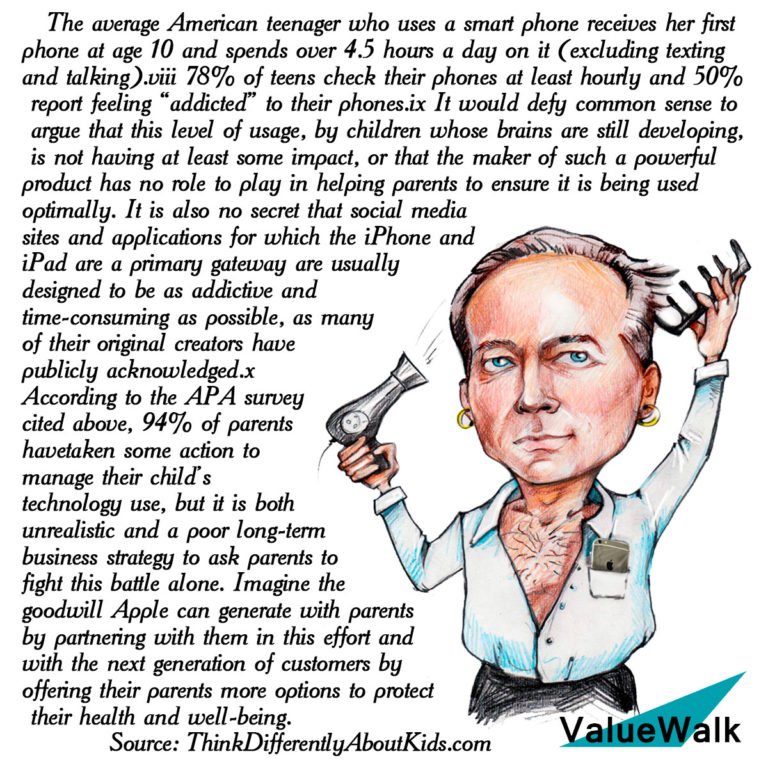 Barry Rosenstein is the managing partner of Jana Partners and a respected activist investor.

After studying at Lehigh University and Wharton, Rosenstein began his career at Merrill Lynch in 1984, where he spent three years in the mergers and acquisitions department. In 1986 he joined Plaza Securities Corp where he worked as Asher Edelman’s right-hand man. Edelman was a famous corporate raider during the 1980s and the inspiration for Gordon Gecko in the movie Wall Street. He left Plaza Securities in 1990 to work on private equity deals, ultimately running Sagaponack Partners in San Francisco.

In 2001 he started Jana Partners with $17 million from a small group of backers, including Leon Cooperman. Jana manages two event-driven hedge funds, Jana Master Fund and Jana Nirvana Fund. While Jana is known as an activist investment firm, most of the firm’s investments are event driven.

In 2014 Rosenstein purchased a home in East Hampton for $147 million, at the time the highest price ever paid for a home in the U.S. He is estimated to be worth $1.3 billion.

The Friendly Approach To Shareholder Activism

Jana Partners is a value oriented, event driven manager, and takes long and short positions in securities. Most of the firm’s investments are taken ahead of events that they believe will unlock value.

In the case of activist investing, Rosenstein believes in buying a stock when its trading at discount to its intrinsic value and then unlocking the full value by working with the board. His approach to shareholder activism is less hostile than some activist investors, and company executives are usually receptive to his ideas.

Rosenstein uses a rubric called VCubed (for value, votes and variety) to decide whether to engage in an activist campaign. The firm needs first to believe a stock is trading at a discount to its intrinsic value. Secondly, the firm needs to know it has enough support amongst shareholders to enact changes at a company. And finally, the firm need to have a variety of levers it can pull to unlock value.

Over the years Jana has been the catalyst for changes at several prominent firms. In 2012 they persuaded McGraw Hill Financial to sell its low margin education business, resulting in a 43% rally for the stock. Jana was instrumental in restructuring at Safeway that saw the stock rally 80% before it was bought out by a private equity firm.

In 2014, Rosenstein secured two seats on the board at Walgreen Co. He orchestrated a cost cutting strategy and urged the company to work more closely with Alliance Boots, with which it later merged.

Jana recently engaged with Apple (NasdaqGS: AAPL), urging the company to create ways for parents to restrict their children’s access to electronic devices. Jana is also calling for Apple to study the effects of mobile devices on mental health.

As with most funds that hold concentrated positions, performance at Jana has been patchy. While long-term returns have been above average, the company’s funds have underperformed since 2015. This is highlighted in more detail in my review of the portfolio below.

Jana Partners' stock portfolio totals $4.8 billion according to the latest filing. The list value of stock holdings is down -31.9% when compared to the last quarter. As a benchmark, the S&P 500 was up 3.9% over the same period.

Quarter-over-Quarter Turnover (QoQ Turnover) measures the level of trading activity in a portfolio. Jana Partners's QoQ Turnover for the latest quarter was 54.8%, so the firm appears to trade a significant percent of its portfolio each quarter.

The Ideas section of finbox.io tracks top investors and trending investment themes. You can get the latest data on the holdings discussed below at the Barry Rosenstein page. The following table summarizes his firm's largest holdings reported in the last filing:

The seven positions above represent 59.7% of the hedge fund's total portfolio.

To find stocks in his portfolio that may be unpopular at the moment and trading at cheap valuations, I ranked his holdings by price pullbacks. The ranking table below lists the stocks in Jana Partners’ portfolio by stock price performance over the last 30 days.

Managers with more than $100 million in qualifying assets under management are required to disclose their holdings to the SEC each quarter via 13F filings. Qualifying assets include long positions in U.S. equities and ADRs, call/put options, and convertible debt securities. Shorts, cash positions, foreign investments and other assets are not included. It is important to note that these filings are due 45 days after the quarter end date. Therefore, Jana Partners's holdings above represent positions held as of September 30th and not necessarily reflective of the fund's current stock holdings.