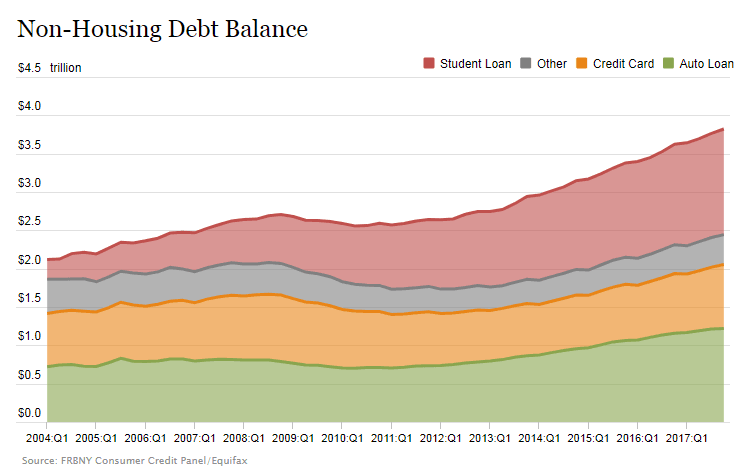 My ancestors escaped the steppes of Russia in the early 1800s.

They essentially escaped the marauding Russian Pogroms with the clothes on their backs, a hope and a dream for a better life.

Some came to the USA,

Others to Western Europe.

Some chose to stay in their homes and have been lost to history.

And some, my lineage, steered course to Southern Africa.

Their rights to property and freedom, long challenged, had caused my ancestors to learn the importance of movable property and transportable skills.

The skillset that came on that ship from Lithuania to Zuid Afrika was that of Meubelar -- furniture maker.

However, I did grow up with an appreciation for furniture making.

The smell of Teak hardwood, the expensive kind imported from the Far East.

And fine upholstery from the English manufacturers such as Parker Knoll some more current pics below.

The history of Parker Knoll

During my public auditing days I was exposed to many furniture and consumer goods franchises. I quickly came to learn that the money was not in the ‘goods’ themselves but in the financing.

For low creditworthy buyers, the company financing was usually the most expensive and only option available. Underwriting, loan loss reserves, collateral and egregious rates were terms I became familiar with.

Given that backdrop the news of the largest corporate fraud in South African history recently caught my attention.

The Steinhoff group’s origins date to 1964, when German businessman Bruno Steinhoff, a furniture sales agent, decided to start his own business.

He was successful, especially in forging links with upholstery and furniture producers in the then East Germany.

In 1989, following the fall of the Berlin Wall and the reunification of Germany, Steinhoff acquired a number of businesses in the former East Germany. It later expanded to Poland and Hungary.

In the 1990’s Bruno Steinhoff’s family bought a 35% interest in Gommagomma Holdings, a SA company that manufactured things like lounge suites, bedroom units and dining furniture.

Steinhoff apparently liked what he saw in SA and in 1998 Gommagomma, who had by then bought Victoria Lewis, changed its name to Steinhoff Africa.

Today Steinhoff is a massive multinational company with over 12 000 stores in some 30 countries, employing over 130 000 people.

Viceroy tweeted a link to its 37-page report detailing how Steinhoff had used off-balance-sheet entities controlled by current and former company insiders to obscure losses and inflate earnings.

Its shares plunged more than 80 percent over the next few days and Moody’s Corp. cut Steinhoff’s debt to junk.

Viceroy argued that Steinhoff had moved two loss-making and predatory consumer loan providers to off-balance sheet entities JD Consumer Finance and Capfin. If the losses from those subsidiaries were consolidated into the group the financial picture would look very different.

[more about the Steinhoff saga…]

Not to be lost in the noise, Viceroy followed up with another damning analysis. This time of a micro finance company in South Africa called Capitech – A wolf in sheep’s clothing contending massively understated defaults.

We have no opinion on this research and have no inclination or way of asserting if it is right or wrong either way.

But it got us thinking…..

Where there is a lot of debt issuance, lending standards can become lax and ultimately lead to distress and bad debts.

So what areas have seen an avalanche in lending over the last few years in the USA?

“When people aren’t afraid of risk, they’ll accept risk without being compensate for doing so …The degree of risk present in a market derives from the behavior of the participants, not from securities, strategies and institutions.” – The most important thing illuminated Howard Marks

And what do you know; as if right on time, here comes the bad news:-

Our research department has been looking at ways to invest in portfolios of distressed consumer loans.

Nothing in this article should be interpreted as a recommendation to buy any security. Please conduct your own due diligence.