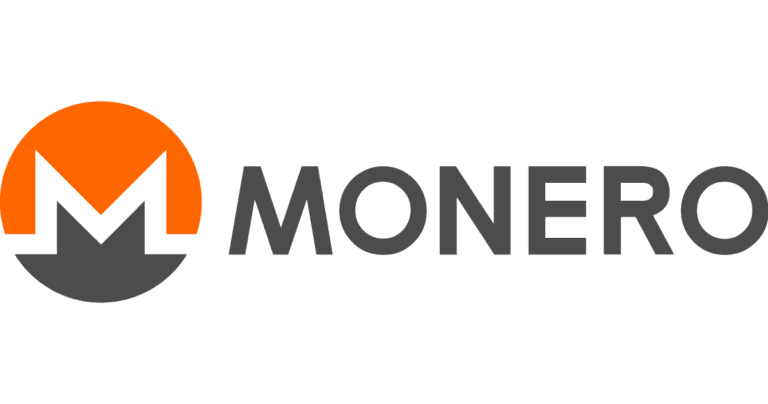 The Monero farming malware was first discovered when Malwarebytes was investigating a separate issue near the end of January. A malware advertising chain on Windows and Chrome that led to tech support scams was affecting a number of users, but when the same chain was tested on Android, it turned out that the malware “redirected via a series of hops to that cryptomining page.”

The malware page shows a warning message and a CAPTCHA code. Until the user enters the code, the website on the Android phone proceeds to mine the Monero cryptocurrency – harnessing the full power of the device in order to make money for the creators of the malware. Malwarebytes has since located several identical domains that all use the same CAPTCHA code. With the first domain registered in November 2017, it appears that this new Monero malware is a relatively recent bug. The malware program continues to gain steam, however, with the most recent domain registered less than a month ago.

Malwarebytes has estimated that all of the Monero malware domains discovered so far see about 800000 visits per day, with visitors spending around four minutes on average on the site. It’s not possible to estimate exactly how much in Monero the hackers are making, but it likely isn’t that much – probably just a couple of thousand dollars a month.

Malwarebytes warned of the dangers of this Monero malware, urging users to take the proper precautions to protect themselves moving forward.

“Forced cryptomining is now also affecting mobile phones and tablets en masse—not only via Trojanized apps, but also via redirects and pop-unders…While these platforms are less powerful than their Desktop counterparts, there is also a greater number of them out there…We strongly advise users to run the same security tools they have on their PC on their mobile devices…because unwanted cryptomining is not only a nuisance but can also cause permanent damage.”

While the hackers behind this malware are likely only making a couple of thousand dollars per month, the value of Monero could potentially increase exponentially in the near future due to the volatility of the cryptocurrency market. While the market overall is currently in a slump after record highs near the end of 2017, many cryptocurrencies are starting to bounce back, so there’s a possibility that Monero will see continued gains that will make this malware worth it.

Equally possible to exponential growth, however, is a continued crash. Since its inception, cryptocurrency value was been all over the map by default – largely due to the investment format’s worth being determined through speculation. With a market cap in the hundreds of billions, the influence of these digital coins is too big to ignore and has turned the investment world on its head.

Cryptocurrency investments, such as Bitcoin and Monero, are quite accessible to the average person. This accessibility combined with the risk involved in the process has caused several governments and regulatory bodies to express concerns over the lack of stability in the crypto market. These governments’ moves towards adding regulation to these new investments have caused some experts to wonder whether cryptocurrencies will regain their value or if the value will continue to spiral downward.

Leaked documents from China have shown that the company plans to increase taxes on cryptocurrency miners – a major blow to organizations that call the company home due to low utility costs. This news comes after the closing of a major exchange as well as the banning of initial coin offerings. Israel has also expressed hesitation to embrace the currency, taking steps to limit trading within the country pending investigation by their regulatory bodies. Add to that new regulations in South Korea – one of the countries with the highest cryptocurrency values – and it’s easy to see why the downturn in the value of Monero may not turn around after all.

The news of this Monero malware is concerning – regardless of whether it will pay off for the developers. Make sure you take steps to protect your Android device, just as you do with your Windows PC.