ValueWalk
Home Business What Is Happening To The Airbnb Hedge Fund During The Market Sell-Off? 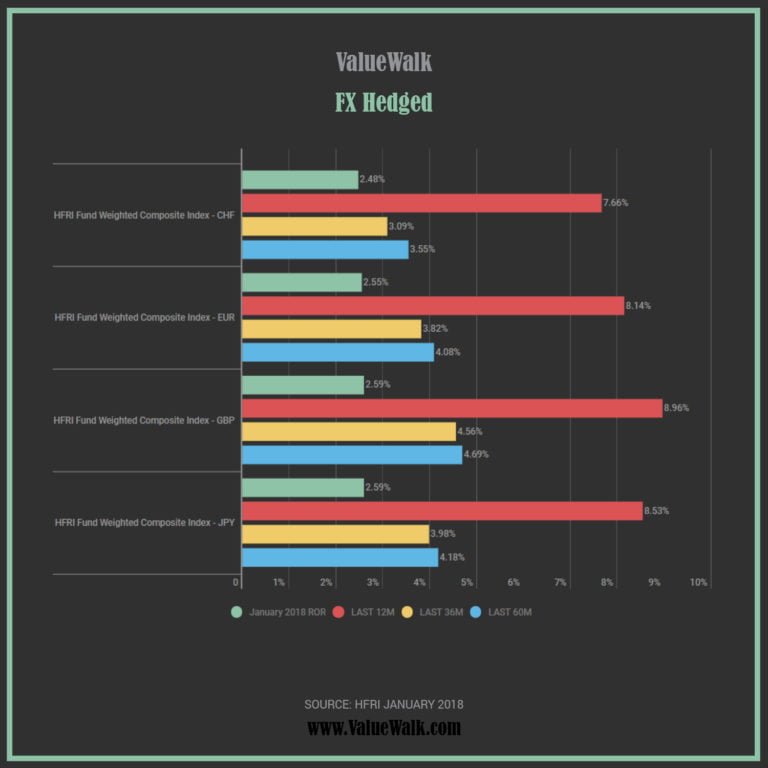 When Airbnb said it doubled revenue to nearly $1 billion last quarter, it had a little help that had very little to do with renting out rooms in other people’s houses. The company is running a hedge fund inside its lodging business that is accounting for as much as two-thirds of its revenue, Bloomberg first reported. But will the recent market sell-off dramatically impact first-quarter earnings? And what happens after the hedge fund’s creator leaves?

With nearly two-thirds of the firm’s net revenue coming from a hedge fund internally, buying stocks, currencies and fixed-income assets, the revenue stream also could be impacted by the golden goose’s departure.

Laurence Tosi, appointed Airbnb chief financial officer in 2015, came from Blackstone Group, where he had run a treasury fund.

Tosi was reported to have aggressively charged ahead to create new revenue streams at the company. The hedge fund leveraged the corporate balance sheet to skim corporate assets for investment purposes. “It’s unusual for a younger company to have enough cash to invest so aggressively, or to enjoy such nice returns that the fund essentially becomes a secondary business,” VentureBeat reporter Chris O’Brien noted.  “If and when Airbnb does go public, that extra cash flow would certainly make a comfortable cushion.”

But with recent moves at Airbnb and in markets at large, those returns might be in jeopardy.

There are several red flags regarding the potential for Airbnb to continue to generate consistent earnings that have little to do with the firm’s ability to rent out rooms.

When the S&P 500 lost nearly 275 points from Friday, January 26 to this Friday’s close of business, it represented with might be not just a loss of positive revenue flow, but a turn negative, subtracting from earnings if the market doesn’t turn around.

Another issue is that the magician who created the hedge fund, Tosi, is now out of his job, according to the February 6 Bloomberg report. The report did not mention the performance of the hedge fund from January 26 to February 6, or if material losses could be hampering Airbnb operating reserves. But numerous issues appeared to lead to Tosi's fall from grace.

Described as “brash,” Tosi’s hard-charging attitude was “not a fit for Airbnb’s wide-eyed, congenial culture,” Bloomberg reported, citing people familiar with knowledge of their thinking. “Tosi exhibited an alpha temperament, constantly interrupting and sometimes talking over colleagues in meetings,” the report stated.

Tosi, 50, was clashing with Brian Chesky, 36, co-founder and CEO of the company.

The spats ranged over when to take the company public – Tosi was urging for a 2018 IPO, which Airbnb said in a statement will not happen – as well as how to grow the company. Tosi was interested in accretive acquisitions while Chesky wanted to grow organically.

“Chesky made it clear that things wouldn’t go as Tosi wanted,” Bloomberg reported, pointing to a planned acquisition of a division of TripAdvisor that Tosi advocated but Chesky “never took seriously,” avoiding meetings with TripAdvisor’s CEO. “The wasted effort infuriated Tosi.”

Tosi had been eyeing a more significant role at Airbnb as the chief operating officer title was available. But when Chesky appointed Belinda Johnson, then in charge of business affairs and legal departments and a Tosi rival, his fate was beginning to become clear.

What remains unclear is just how much the potential loss of nearly two-thirds of the firm’s hedge fund revenue is going to be on operations.

Nick Papas, Director, Public Affairs PR at Airbnb did not respond to repeated requests for comment.