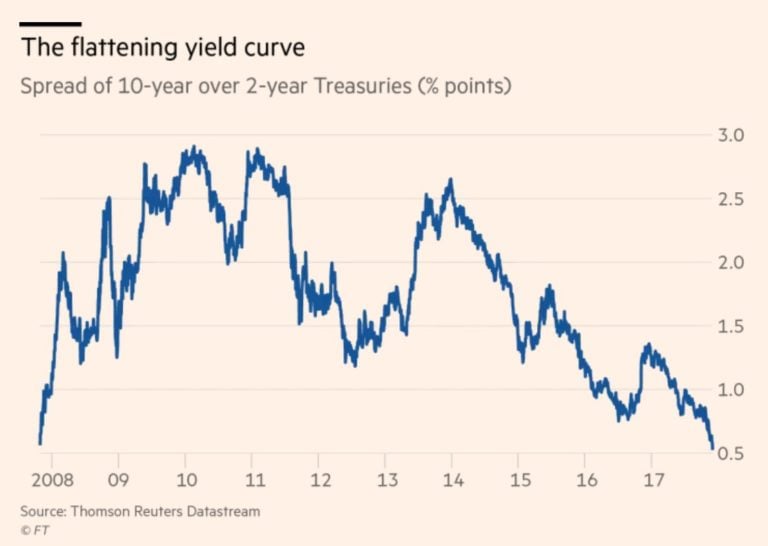 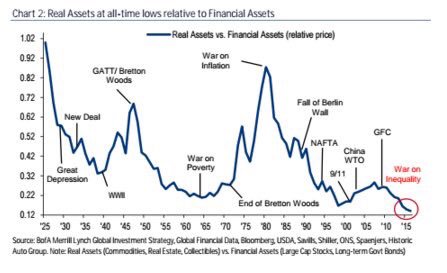 There had to be a Holy Grail with Warren E. Buffett (“WEB”), because I (Alice Shroeder) had heard from so many investors a little bit of irritation—irritation might not be the right word--because Warren always says it is very simple. There are just a few simple principles, and if you were only working with a smaller amount of money (a million dollars or less) he could earn 50% returns a year.

Well, I have had a lot of people say to me, ―Well, I am working with a smaller amount of money, if it is really that simple, why am I not earning 50% returns a year? So the question is...is it just because Warren Buffett is a genius? Is it just that we are all dumb? Or is the truth somewhere in between? And I think the truth is somewhere in between.

I was sure somewhere hiding in his office was the Holy Grail. In fact, though WEB is brilliant, and he is different from everybody else, there is something more to it because he does have a way of making the difficult look easy, and he also has a hard time under-standing or perhaps even admitting how hard he works.

It is sort of like asking a fish to describe water. And there are some concepts (habits) that are so ingrained, so embedded in him that he doesn‘t even understand them himself. They have been there for so long. For example, take the rule he follows about asset turnover. Quote: ―No real investor likes to trade. It is never pleasant to depart forever from an old friend.‖ That probably sounds something like what Warren would say or Ben Graham would say, but it is not. That is from a book called Bond Salesmanship.

Bond salesmanship - Hardcover (Jan 1, 1924) by William W Townsend, which Warren read when he was seven years old, and he asked for this book for Christmas by the way. Whenever he read a book as a child he usually read the books 4 or 5 times and memorized them. So some of these ideas have been so ingrained in him from an early age that it is hard to know whether they are innate or whether he invented them or whether he picked them up from sources like this when he was very young.

But he got a lot of reinforcement from a very early age. Now for those of us who didn‘t, the question is what in Warren’s papers and mental files will help us be better investors even though we can’t be the next Warren Buffett. I did find some things but let‘s start reviewing four concepts that you hear over and over….that are the basics of value investing and they are:

Common Stocks and Uncommon Profits and Other Writings (Wiley Investment Classics) (Paperback) by Philip A. Fisher (Author), Ken Fisher (Introduction) "This is among the most beloved investment books of all times, among the bestselling of classic investment books, and now forty-five years old..."

3.) Performance drag of too much turnover and too much diversification.

4.) Ben Graham margin of safety concept which arguably is the most important ever developed in investing.

All of these are very important but when I (Alice Schroeder) studied and spent so much time with Warren Buffett, what I actually saw: he invests and applies his investing concepts but what he actually does is a little but different, so what I would like to do is take you on a bit of a journey using a specific investment that he made.

I did not write about it in the book because it was cut for length. It illustrates principles that I talk about in the book, but it shows how Warren thinks. The piece is a little bit too technical for the general reader to be put into the book, Snowball. But also, as an overview, so much of Warren‘s success has come from training himself in good habits—and it is worth saying that because—he always says that the chains of habit are too light to be felt until they are too heavy to be broken. He is talking about bad habits, but it was Aristotle who said we are what we repeatedly do. Excellence then, is not an act, but a habit.

Warren is the creature of habit. He is the ultimate creature of habit. His first habit was hard work. I write over and over again in the book (Snowball) about the fact that he was at the Securities and Exchange Commission (―SEC‖) digging up documents before they were electronically available. He was down at the state insurance commission in the bowels of the basement looking up filings, He was knocking on the doors of businesses talking to the managements when they were saying you are a pest go away.

He was sending Dan Mohnan around the state to buy up shares of National American Insurance. He was always thinking and working. And a lot of his work was not obvious; it was not repetitive or routine. He was always‘ thinking, ―What more can I do? Especially what more can I do to get an edge on the other guy.”

Now importantly, I know a lot of people will point out there are a lot of things Warren did that you can‘t do these days because either the information is so available electronically that everybody has it or it is insider information that would be illegal to use.

But the principal of the hard work he did is still the same. I was talking to someone earlier and we were sort of talking in awe of how hard Warren Buffett worked and the fact that most people would not work that obsessively. But for those few who do work obsessively, there is a reward. The main thing he worked at was learning. The guy is—as Charlie Munger puts it—a learning machine.

And his learning has been cumulative. It has been a tremendous advantage to him in business. He has this mental file cabinet that has been built up starting when he was a very small child sitting in his stock broker father‘s office reading the financial statements and descriptions of thousands of businesses and dozens of industries over and over and over. This is really why when people call him with a business proposition he can say yes or no instantly because he has that file cabinet in his mind that is so deep. It does help to have a photographic or near photographic memory which he has, but at the same time, that learning is what makes him Warren Buffett.

The learning was cumulative. I think that is worth mentioning too. He has chosen a profession to learn in a field that the knowledge adds and builds on top of each other. And so I think we can all be better investors for knowing that.