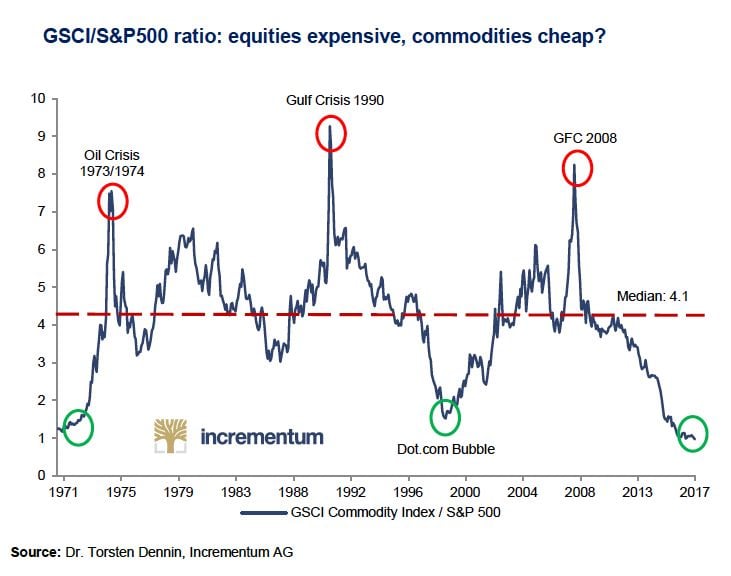 We’ve closed the door on 2017 and clutching those New Year’s resolutions hatched under the “alfuence of incahol” we strive boldly into 2018.

Being a boring old fart I’ve nothing new for the year but rather sticking to old principles. One of those is to steer clear of bad ideas and stupid people.

So, with that in mind here’s one of my favourite replies to one of my recent posts. If you’re looking to raise capital for an endeavour, take notes and thank me later.

Way to go champ! As sharp as a blunt stick.

Here’s the bullet point version for you:

This had me reminiscing on some of my first ventures where I was as broke as Western Governments (though without the debt) and wanted to get something going.

One thing I learned was that you really don’t need capital to start your own business, certainly not self publishing.

With only your stubby little fingers and Google you’ll find there are literally hundreds of avenues to self publish while greedily keeping the vast majority of the profits with only a smidgen going to Amazon.

And if you really are surviving on a can a day of Purina cat chow, then go get a job packing shelves, mowing lawns, or pumping gas.

But Lordy Lordy, why would you ever borrow money to self publish? And because it makes as much sense to borrow money for this sort of business as it does buying Tesla, no sane investor is likely to lend you money.

So, here are some lessons learnt after being involved in financial markets for longer than I’d really like to admit, including running a VC firm:

There are dozens of perfectly valid reasons for entrepreneurs to raise capital.

Or you have a proven track record and are raising capital for businesses with large asset bases and infrastructure requirements.

Or like one I’m looking at right now: financing a gold mine in Brazil with two successful mining pros. Large gold mines after all are quite unlike the business of self publishing books.

And though I don’t need to tell you, I will: we’re at the bottom of the cycle where we buy assets for cents on the dollar.

“It is better to be roughly right than precisely wrong.” ― John Maynard Keynes