ValueWalk
Home Stocks The Yen and Gold Correlation: A Rush to Precious Metals 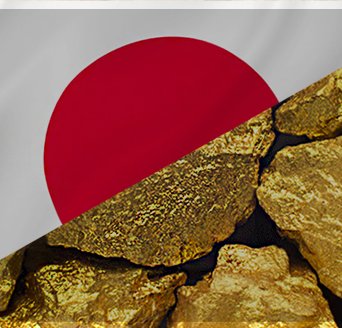 A recent development is leading investors all over the world to take a new look at the correlation between the Japanese yen and the price of gold. In fact, at this time we are carefully watching for a large breakout of gold in the terms of yen. The impact of this will lead to a huge impact on gold priced through the US dollar, will affect precious metals, and even other sections of the wider capital market sectors.

This breakout is set to significantly sake up financial markets worldwide. The significance of this upcoming change can be evidenced by a number of traders betting on gold through the yen along with whole quantitative-based hedge funds building hundred-million dollar algorithms using this information on its own.

The Relationship Between Yen and Gold

Over the past seven years, the yen and gold have actually experienced very similar movements. Proof of this can be found in the yen to gold ratio, calculated through the inverse of gold priced in yen. Taking a look at this shows us the closeness of their relationship throughout the past seven years in the middle of an overall declining trend in the long-term. As seen in the graph below, the blue call-out in the bottom right shows that since 2011, the yen and gold have more or less acted as the same asset class. Recent evidence leads us to believe that this relationship is set to break. 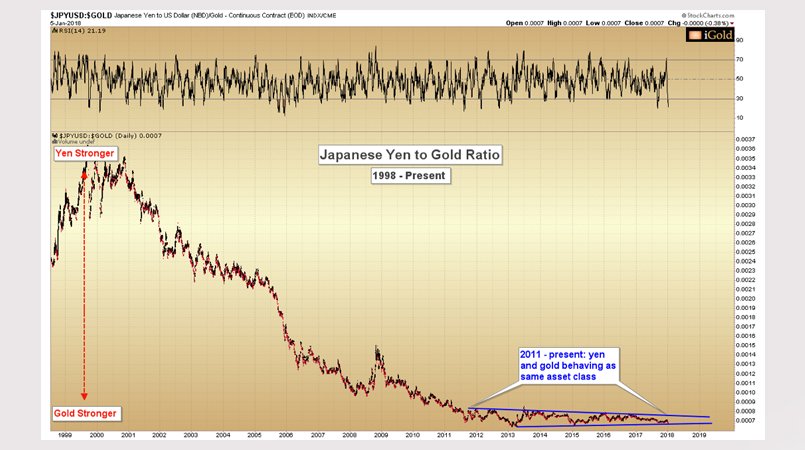 A Closer Look at the Ratio

Taking a look at the price action experienced since 2011 allows us to take a good look at the process that is set to begin. Therefore, we’ve zoomed into the above graph and provide a closer look at the call-out in blue here: 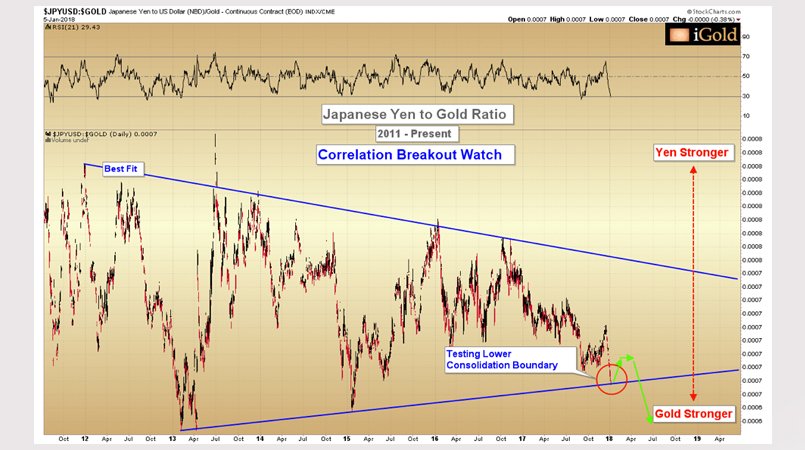 In red, the fall recently experienced in the yen/gold ratio can be seen. Whenever we conduct technical analysis such as this, the key is this: “The longer the consolidation, the more significant the move to come.”

In this graph is a very close 7-year correlation between the yen and gold. After the fall experienced in the last few weeks, the ratio is now testing the lower boundary, seen in blue, of the 7-year pattern exactly. This isn’t to say that this strong correlation will end easily because no correlation ever does. It is a good idea to expect the last bounce that could last as long as six months, shown with the green arrows above, with yen priced in gold sharply decreasing afterward.

Due to the impending decrease, we will see the yen lose a large amount of value as it is priced in gold. More importantly, however, is that it will bring an end to the seven-year relationship that the two asset classes have shared since 2011. Their relationship has led traders to see the two within the same asset class, but with this new information, they will be forced to consider them separately.

The question this raises is if the ratio breaks in gold’s favor, what will the majority of investors and hedge fund managers choose, yen or gold? Generally, choices like this are made based on momentum, leading us to believe that they will follow gold instead of the declining yen. Prepared investors are getting ready by selling their yen and buying up gold, as observed by taking a look at the charts.

Main Factors of this Movement

Our research shows two main factors behind the change out of yen into gold: 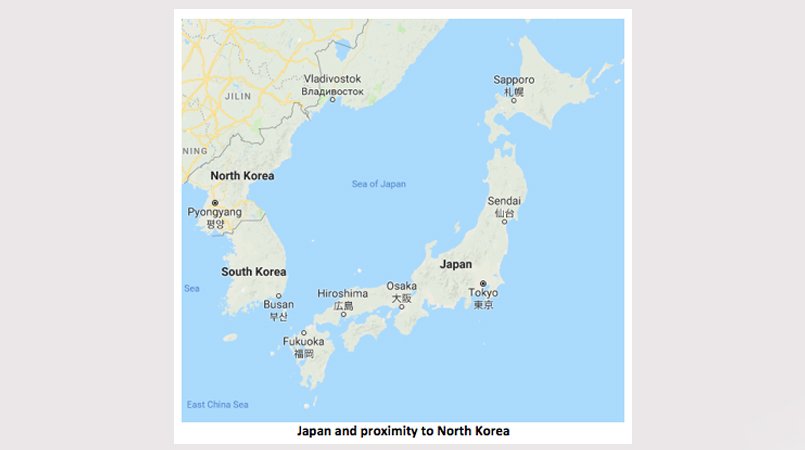 2. The last few decades in Japan have seen low and negative interest rates, which could be leaving the yen in a decreasing trend in value. A policy with artificially-low interest requires regular money-creation by the central bank to keep them that way. 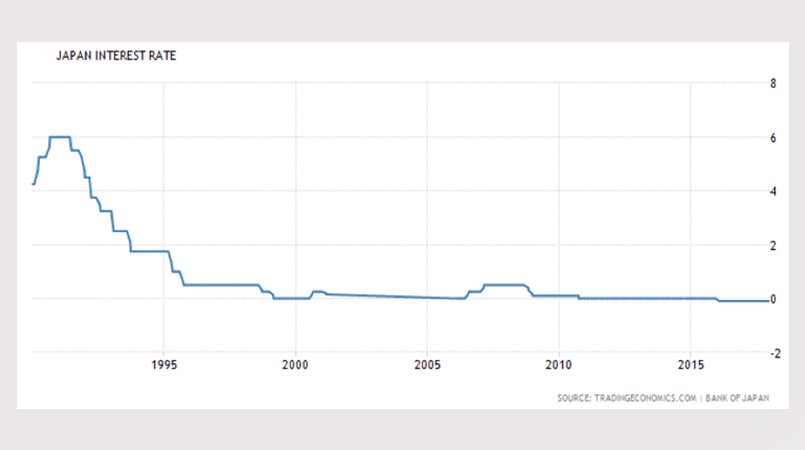 The answer to why investors are choosing gold over the yen right now is impossible to say for sure, as it is made up of millions of individuals, all acting with their own motivations in mind. All we can do is look at the reactions seen on the charts.

Recent research indicates that the yen priced in gold is testing its 7-year lows, and momentum shows that the recent decrease seen over the past few weeks will continue into 2018. We expect to see an important, larger fall in yen/gold when the 7-year relationship between the two asset classes ends once and for all. We stand on the doorstep of this change right now.

After the yen and gold relationship breaks, a bifurcation in the global gold market will be felt. Investors who have spent the last seven years classifying the yen and gold within the same asset class will have to choose one side or the other. Will they choose the falling yen or a rising gold? 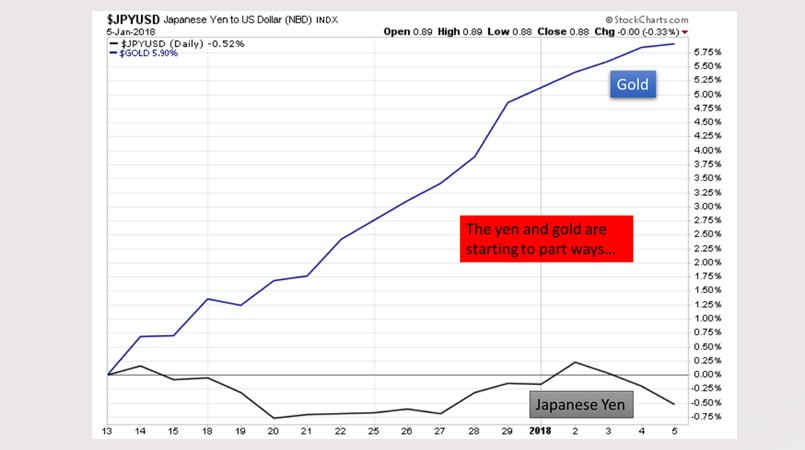 Based on recent history, we feel that it is safe to predict a significant growth in gold prices around the world once yen and gold end their correlation.

Technical analysis shares many similarities with mapping: both are based on the observations of repeating and embedded patterns in human nature.

This article is provided as a third party analysis and does not necessarily matches views of Bullion Exchanges and should not be construed as investment advice. Bullion Exchanges has an affiliate partnership with ValueWalk.