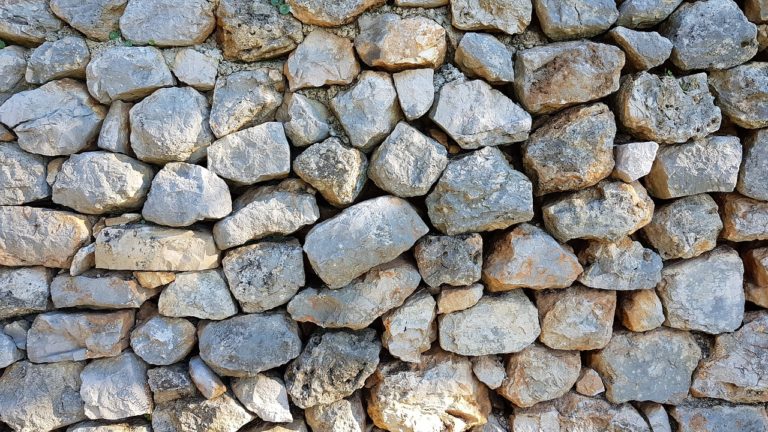 Archaeologists have discovered a reddish-brown crayon in England at a site dubbed Star Carr in Scarborough, Yorkshire, near the location that once used to be Lake Flixton. According to the archaeologists, the stone age crayon was used about 10,000 years ago by hunter-gatherers in order to paint animal skins.

The utensil is a shade of reddish brown and was initially discovered in the 1980s, although researchers hadn’t studied it until now. Archaeologist Andy Needham found that no one had studied the stone age crayon yet. He studied the stone hoping it would reveal something about our ancestors and what they were doing in the area where the utensil was discovered.

The ancient lake, Lake Flixton, in Scarborough, Yorkshire was filled in with peat throughout the Mesolithic period. The region is a well-known site for artifacts dating from the Middle Stone Age. It lasted between 8,000 B.C. and 2,700 B.C. Archaeologists also discovered a pebble with deep grooves in the same area in 2008. Both of the artifacts consist of ocher, which is a natural clay-earth pigment. Both items are original in their own way, although Needham was impressed with the crayon.

“I was really amazed by how small and delicate the piece is. It is only a few centimeters long yet preserves very clear evidence of having been used by Mesolithic humans,” Needham, an associate archaeology lecturer at University of York, told Newsweek. “Imagine the odds of recovering an object this small and delicate after it has been buried in the ground for around 10,000 years?”

While ocher has a record of being used for many purposes in the past, for example, for making sunscreen, insect repellent and medicine, several shapes of the ocher objects made researchers determine that the artifacts were used for art.

Researchers tested several methods to look at the items at a highly magnified level.

“The deep grooves lacking any apparent artistic design on the pebble suggest it was used to harvest red pigment powder,” Needham and his colleagues wrote in their paper published in the Journal of Archaeological Science.

“The sharp edges with striations in multiple directions might indicate the elongate shaped piece was used as a drawing and coloring tool, perhaps in a similar way to a contemporary pencil or crayon.”

The stone age crayon was discovered in an area which is already known for its art originating from that time period. The scientists suggest that the crayons were used in order to create art or even paint the skin of animals. The team of researchers are planning to create a replica of the ocher in the future. They will use it as a crayon and then compare the results on a microscopic level. The comparison should help them determine what the stone age crayon was used for.