Wells Fargo analysts Christopher Harvey and Anna Han got what they were expecting on Tuesday. With stocks down 411 points on the Dow Jones Industrial Average, closing 31 points lower in the S&P 500, the bank analysts mean reversion modeling might just be the risk management call of 2018 to date. And they are not alone in predicting the market carnage. 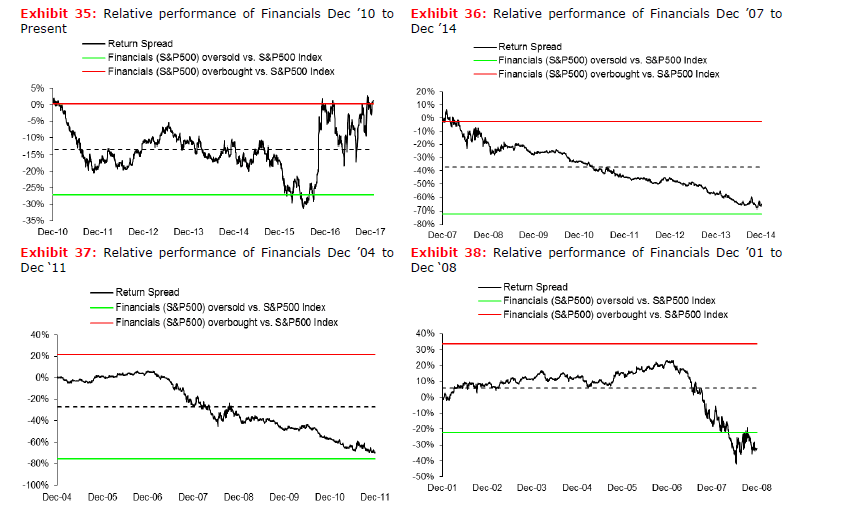 In a mocking title “Market – Strong Like Bull,” Harvey and Han wait till the subtitle, “Risk Aversion oversold & suggests a pullback,” to deliver the punchline on January 28.

It took the stock market two days to get the joke, however. Because with an unbroken string of monthly stock market gains in 2017 in mind, the carnage of a 540-point loss for the Dow in the last two days is something not been witnessed since September 2016.

“The aggressive slide in Risk Aversion sectors suggests some small near-term reversion and potential equity market pullback,” Harvey and Han wrote on January 28, expecting to see a 2%-3% pullback. The Dow, for its part, is down 2% over the past to days.

The aggressive risk aversion plus US Central bankers assessing reality is what they predicted would cause the market price adjustment. “Later this week, the Fed will likely have to acknowledge the improvements in growth and inflation expectation, which may be the catalyst.”

Wells Fargo shares the stage with Goldman Sachs in predicting the market correction.

With stocks up “a heady 7.5%” in one short month, Harvey and Han were looking for mean reversion and Oppenheimer noting that a “melt-up” might melt down in short order. “The continuation of low core inflation and easy monetary policy suggests a correction is more likely than a bear market,” he told clients.

But it wasn’t just inflation concerns that could lead to the pull-back that has primarily occurred in the lead-up to President Trump’s first State of the Union Address. “Whatever the trigger, a correction of some kind seems a high probability in the coming months,” Oppenheimer opined. 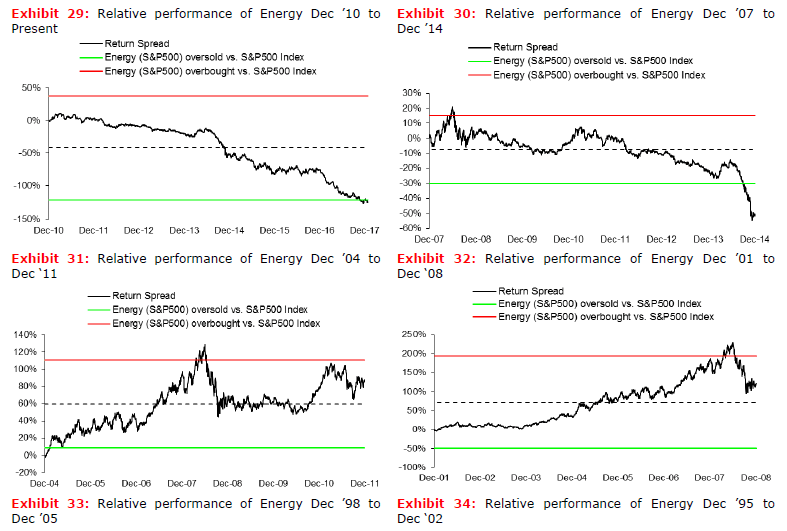 Buy on a drawdown? The pause that refreshes

Leading up to the market sell-off Tuesday, the S&P 500 and the VIX index exhibited historically odd corollary patterns.

On Monday late day selling sent the S&P 500 from an open near 2869 to close on its low near 2853, down 16 points. On this negative but relatively uneventful single day point move the VIX rocketed from a close of 11.20 on Friday to rocket to open Tuesday at 14.57, a disproportionate move higher. Likewise, on Tuesday, with the S&P 500 down a much stronger and alarming 31 points, the VIX finished the day up 0.95.

Odd moves aside, the question for those trading these markets might be when to buy on a drawdown, as Bank of America Merrill Lynch predicted in December. In other words, when will the selling end?

The S&P 500 just pierced the Wells Fargo 2%-3% range and a buying opportunity may be before investors who like to play the game of buying the dip.

“We do not believe that this would be prolonged or morph into a bear market, and so would see it as a buying opportunity. That said, technical factors and positioning could make it rather painful,” Harvey and Han wrote. The fundamentals are solid and they expect a strong earnings season. Don’t worry, they say. “It’s simply a pause that refreshes.”