Home Technology Is This How Realistic GTA 6 Graphics Could Be?

With no current announcement or release date on the Horizon, many people are wondering what we’ll see from GTA 6. This recently released video of a graphics mod for GTA 5 has us hoping that the sequel ships with such beautiful graphics.

GTA 5 impressed critics and fans around the world with the beautiful and expansive world of Los Santos and the unique opportunity to control three different characters. GTA Online has also been a massive success, resulting in massive ongoing sales for a game that originally released back in 2013. However, the continued success of the game gives developer Rockstar less incentive to release GTA 6. The game is no doubt coming, but we don’t have any idea as to when or what we can expect from the sequel to this beloved crime game series.

The video below, however, shows a GTA 5 ultra-realistic graphics mod that has us hoping that the graphics with GTA 6 come close to what this user-designed update has to offer.

As you can see from the footage, the capability of modern computers far exceeds the graphics on GTA 5. Over the next couple of years, we may soon start to see successors to the PlayStation 4 and Xbox One, at which point a GTA 6 with these levels of graphics may start to be more realistic. DreamTeam reports that over 83 million copies of GTA 5 have been sold to date, and a souped up GTA 6 may have the potential to sell even more – especially if they’re able to implement the online capabilities as well as they have with the current generation.

What Gameplay Changes Will We See?

Graphics are a welcome update with any new entry into the Grand Theft Auto series, but what most people are looking forward to with GTA 6 is new gameplay and opportunities to explore a life of crime in a brand new way.

We don’t anticipate that GTA 6 will be a massive departure from the design of previous titles, because Rockstar has seemed to arrive at a formula that works for them. GTA V was rather unique in that you had access to the three main characters at pretty much any time, but at its core it was quite similar to the successes of the previous entries.

With GTA 6, it’s likely that Rockstar will work to do everything on a larger scale. In an interview last year, DreamTeam reports that Former Rockstar President Leslie Benzieshas said that

“We don’t know what GTA 6 will be, but we’ve got some ideas” Benzies said in an interview with Develop. It comes from the idea first. Where it is going to be set is the first question. Then that defines the missions; you’re doing different things in LA than in New York or Miami. The map and story get worked up together, and the story is a basic flow of how it works out so you can layer the mission in.”

Where Will GTA 6 Be Set?

While we’re looking forward to amazing graphics regardless of the location, many people are wondering where exactly GTA 6 will be set. With Los Santos being inspired by an urban Caliornia setting, there have been talks of the next entry being located in something vastly different like London or Tokyo.

Many people, however, are suggesting that the map for GTA 6 could actually span the entirety of the United States, with players able to drive or fly from one coast to the next. This would be amazing for the next iteration of GTA Online as well, although we anticipate the current version won’t be shut down for quite some time due to the massive financial success.

As mentioned above, we don’t have a solid idea on when GTA 6 will release. However, we expect that the sequel will launch sometime in 2020. This is a long ways off, but considering the fact that Rockstar is currently wrapping up development on Red Dead Redemption 2, we’ll likely be waiting a couple of years as they haven’t yet been able to fully commit their resources to the development of GTA 6. DreamTeam reports that Benzieshas mentioned GTA production had started during RDR2 development, and stepped up when that was done.

It usually takes around two years to develop a title as expansive as a Grand Theft Auto entry, but it may take up to three to create GTA 6. It’s already been in development for a little while at this point, so a 2020 release date seems feasible.

Until we get more information regarding the release, we’ll have to wait and see while hoping the graphics for GTA 6 come close to what we saw in the implementation of the ultra-realistic GTA 5 mod. 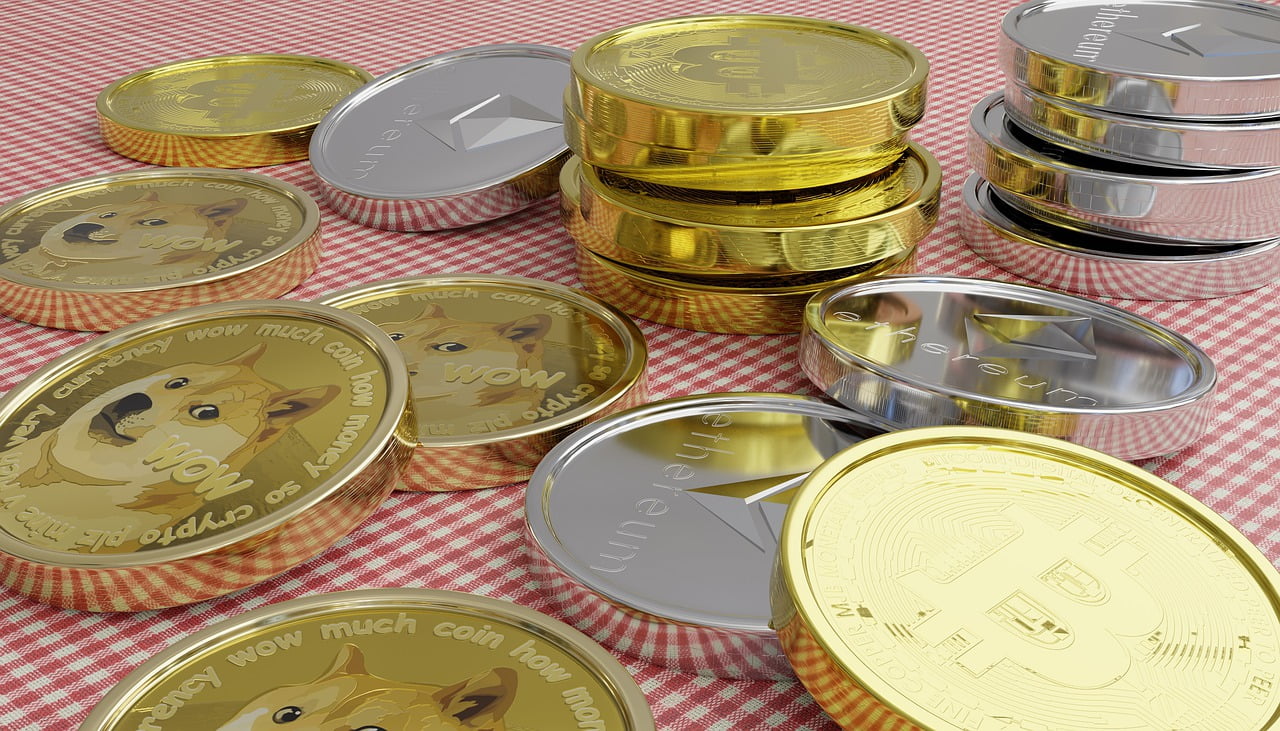