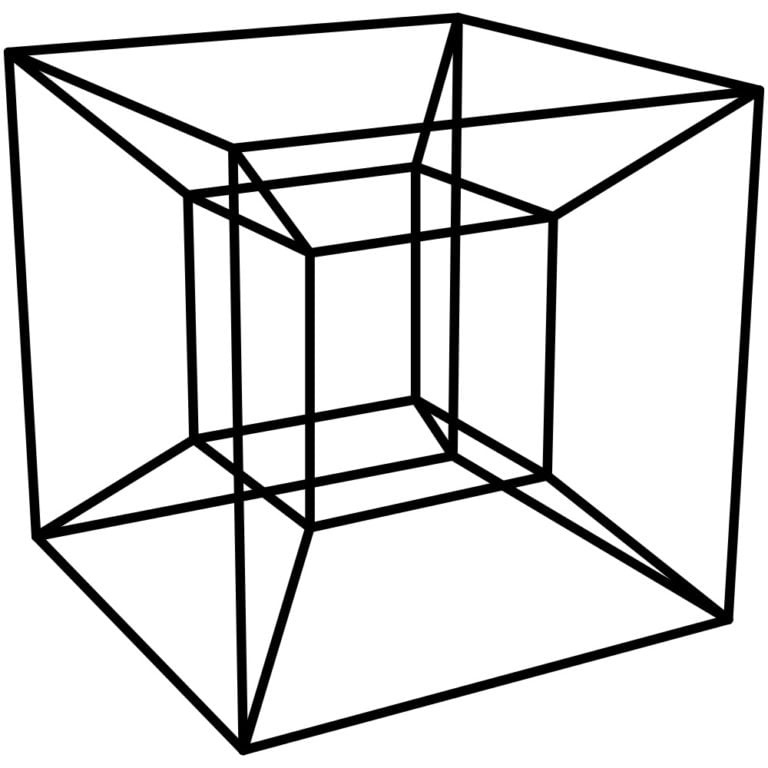 The existence of a fourth dimension has long been theorized, but two teams of physicists have recently conducted a new experiment that proves that this dimension actually exists.

While you may see things like “4D” movies out there that add another aspect to the viewing experience like physical sensation or smell, the existence of a true fourth dimension has been questionable until now. Even after the experiment conducted by these physicists, it’s still unclear what exactly this fourth dimension entails. Some believe it’s a dimension of time, while others are under the impression that it’s a spatial dimension.

An Hour With Ben Graham

This interview took place on March 6 1976. At the time, a struggling insurer, Government Employees Insurance Company (GEICO) was making headlines as it teetered on the brink of bankruptcy. Ben Graham understood the opportunity GEICO offered, and that’s where the interview began. Ben Graham and his partners had, at one time, been significant shareholders Read More

The two experiments were intended to show what the Quantum Hall effect would look like in the fourth dimension using just 2D and 3D materials. While we haven’t really found a way to access a fourth dimension, this new experiment does show us that it exists. If you’re looking for an explanation of what exactly the Quantum Hall effect is, take a look at the video below for a simplified discussion.

As far as actual applications go for the fourth dimension go, we’re not sure what this discovery means outside of expanding our academic knowledge. The usefulness of such a discovery is still incredibly abstract, and currently doesn’t really give us any practical knowledge.

Mikael Rechtsman, one of the authors on the paper that was recently published in Nature, has high hopes for the new discovery:

“Maybe we can come up with new physics in the higher dimension and then design devices that take advantage the higher-dimensional physics in lower dimensions,” he said in an interview with Gizmodo.

Our current knowledge of physics is based off of three dimensions, because that’s the world we live in and can reliably observe. Adding a fourth dimension into the mix could shake up our understanding of how the world operates on a fundamental level, and is a major scientific discovery.

The abstract for the paper gives an overview of how exactly the experiment was conducted, but it may be difficult to understand if you don’t have a pretty advanced knowledge of physics.

“When a two-dimensional (2D) electron gas is placed in a perpendicular magnetic field, its in-plane transverse conductance becomes quantized; this is known as the quantum Hall effect. It arises from the non-trivial topology of the electronic band structure of the system, where an integer topological invariant (the first Chern number) leads to quantized Hall conductance.”

The results of the experiment have even experienced physicists scratching their heads, as it opens up an entirely new set of questions and opportunities. As technology advances, so too does our ability to discover more about the world around us. An invisible fourth dimension that has been unbeknownst to us for thousands of years may not currently have any real applications, but the fact that it’s there is a monumental confirmation for the field of physics.

Knowing that there is, indeed, a fourth dimension is fascinating. We’ll have to wait and see what the great scientific minds of our generation (and future generations) make of this new discovery.