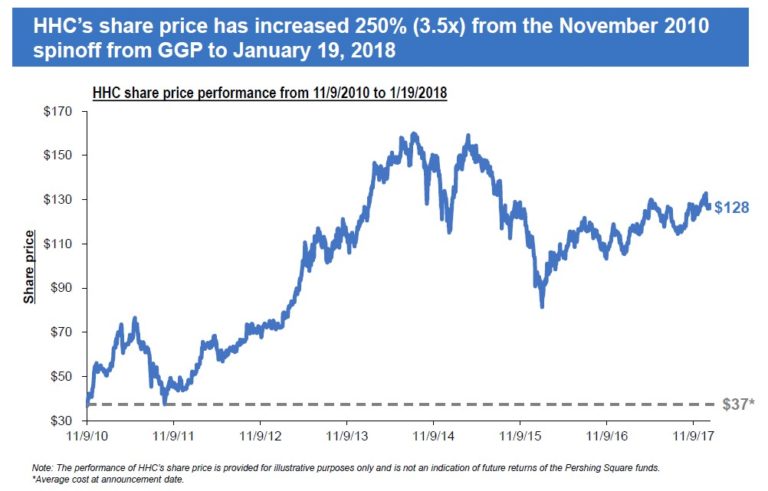 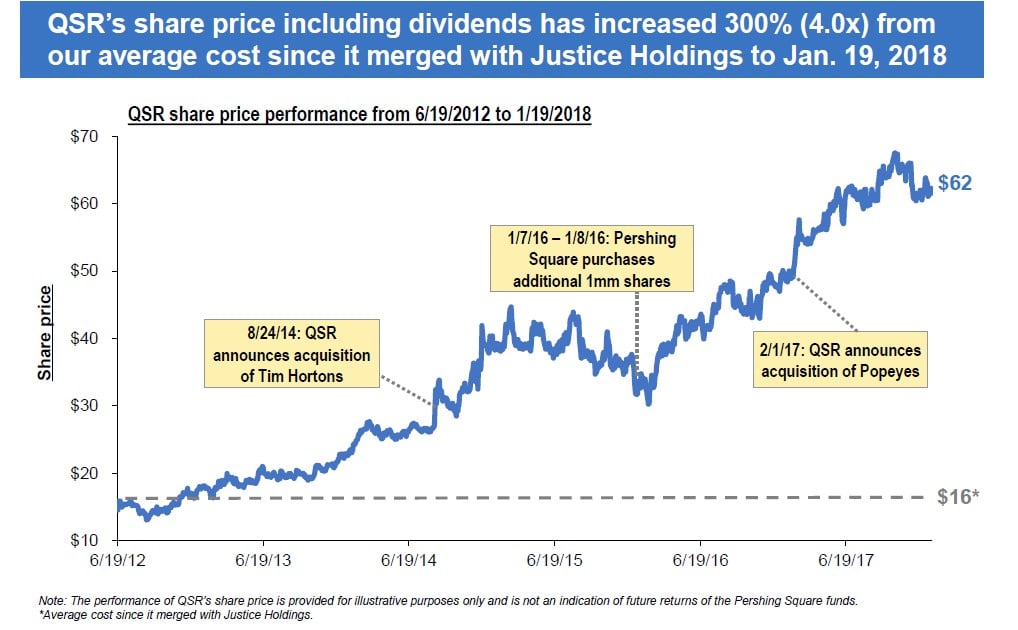 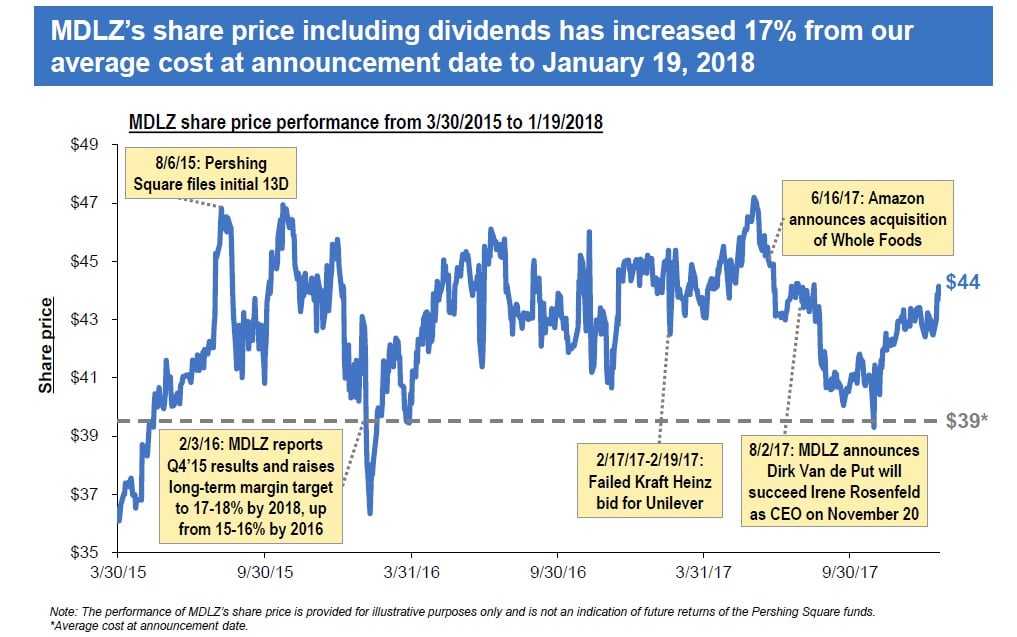 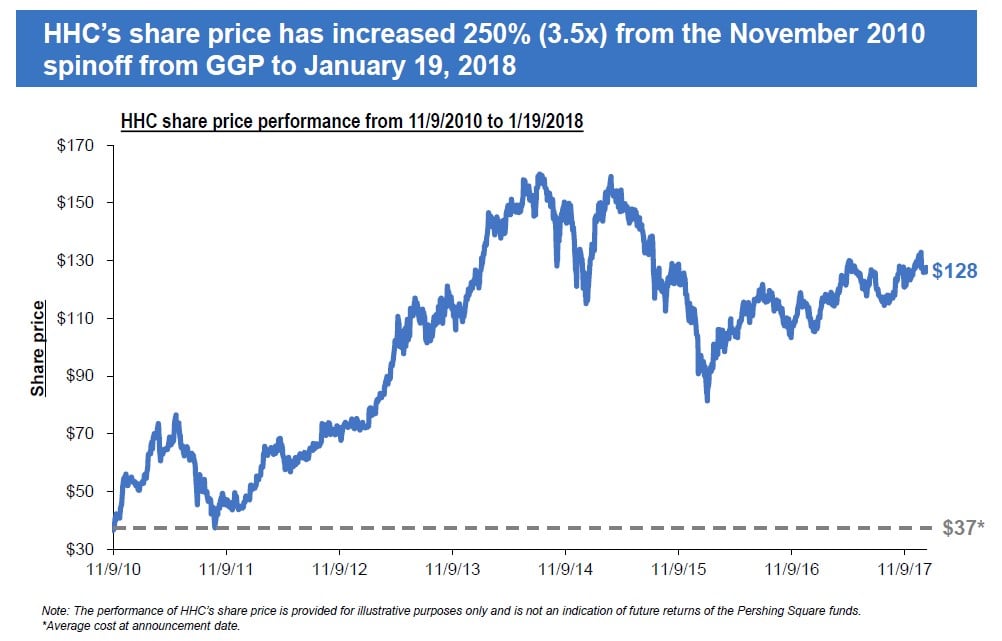 We believe that any proposal for housing finance reform must satisfy the following conditions in order to succeed
Simplicity to ensure broad support and minimize systemic risk
Appealing investment proposition to raise new private capital, including visibility into long-term earnings power
Fair treatment of current investors in Fannie and Freddie in order for new capital to be raised
While momentum for reform is stronger now than at any time since the conservatorship began, several key points of debate remain
Feasibility and desirability of creating new competitors
Appropriate capital levels, rates of return, and degree of regulation
Treatment of various classes of securities in Fannie and Freddie
If housing finance reform is successful, we believe Fannie and Freddie will be worth multiples of their current share prices 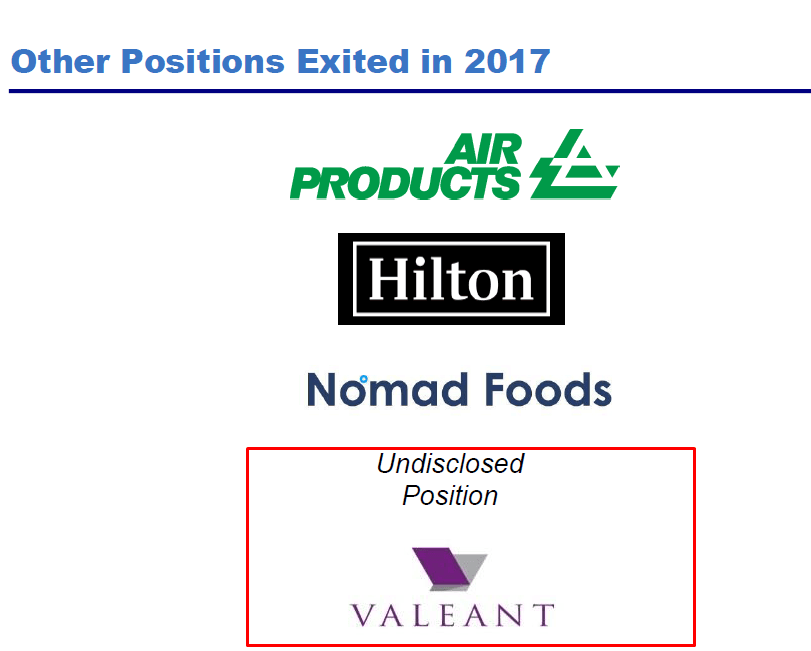