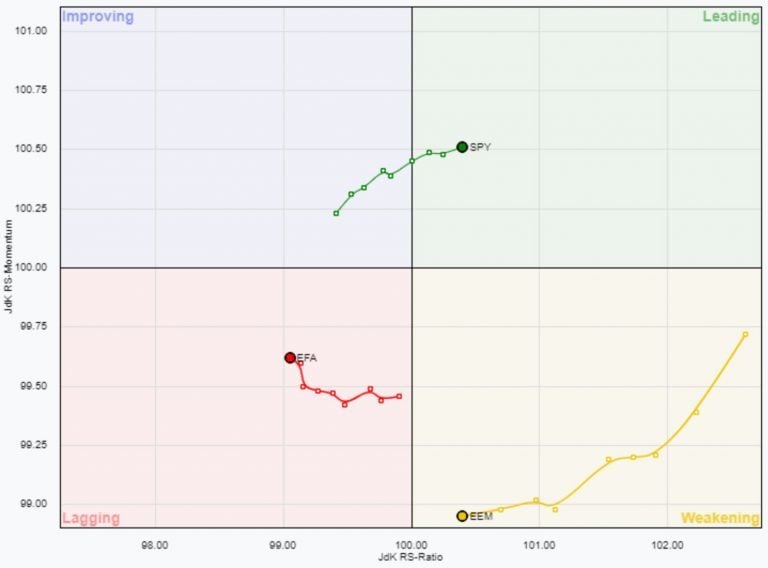 2018 is upon us and the world seems a bit crazed; many people that I talk to appear to be worried on all fronts. The coming tax change and how it effects people’s investments is creating additional consternation since folks live off of this money and they fear a repeat of 2008. There is a Wall Street investment saying: “When the U.S. sneezes, the world catches a cold.” But a reduced U.S. corporate tax rate and the possibility of cheaply repatriating the U.S. Dollar (USD) might be the perfect drug for causing continued rising global stock markets. This extra corporate money will cause higher corporate earnings and this money will, under today’s conditions and with today’s transnational corporations, be pushed toward stock buy-backs and dividend payments. Stocks up.

The corporate rate is being lowered all of the way down to 21%. But very good research coming out of Yardeni Research shows that, because loopholes remain un-closed, the new average effective U.S. tax rate actually drops down to 13%, Even more extensive research coming out during the last week of December from U.Penn-Wharton shows the effective corporate tax rate falling all of the way down to 9%! Stocks up.

I already hear talk from Republicans that, starting in 2019 (after the 2018 elections) in order to pay for coming infrastructure spending [AKA: $-Trillions transferred from working people to corporations via tax-receipts and tolls] and for the generous tax reduction given directly to the richest Americans, and the rapidly growing national debt that results, there will be a big push to whittle down Social Security and Medicare (which U.S. taxpayers have spent their working life paying into) and also Medicaid and child services that help the poor. But stocks up.

Because President Trump refused, against advice, to wait an additional 5 business days (until January 2, 2018) to sign the new tax bill into law, it now mandates $175-Billion in PAYGO (Pay As You Go) spending cuts to Medicare, Social Security, border security and farmer subsidies to start in 2018 rather than in 2019. On December 23rd, President Trump stood in the dining hall of his exclusive Mar-A-Lago and triumphantly stated: “You all just got a lot richer.”

Do U.S. corporations plan to create jobs with any new found cash? According to an extensive study by Bank of America, they plan to do these six things, in the following order of importance. The first five boost profits for investors and shareholders (including management). Job creation did not even land on the list. Instead, corporations will push money toward:

RISK UPDATE: Risk is still higher than normal in the near-term and MarketCycle’s client accounts still hold protection to hedge its current 65-70% stock exposure from downside risk. The market has now gone an historic 1.5 years without a normal and routine 5% correction, plus the stock market is currently overbought. I don’t know how much longer this increased risk level will remain valid since the stock market is now backstopped via tax cuts. We are watching our MarketCycle Indicators closely and we trust them enough to not jump-the-gun. When risk has reduced, we will be removing our hedge and adding to our stock positions.

RELATIVE STRENGTH: The following chart visually shows Relative Strength for the 3 major markets (how strong is one as compared to others) and it clearly shows that, despite popular opinion in the investing press, the United States stock market is ‘leading’ the world in strength, Emerging Markets (China, India, Brazil, Russia, etc.) are ‘weakening’ and Developed Markets (big countries minus the U.S.) are ‘lagging’ but recent strength in Japan is causing the direction to rise. The large dot shows where each stock market is now and the trailing line and smaller dots show the connected direction of each of the 8 prior weeks.

Summary of Wall Street predictions for 2018:

This year’s prediction list is 100% bullish. It makes me worry when everyone agrees because whenever they do all agree, then something else usually happens. I’m watching things closely.

SUMMARY: Near-term = IMO, there is still a risk of a potential 5-10% temporary stock pullback, we’ve gone too long without one, but the new tax changes in the United States do help to backstop the global markets. Inflation remains low, making extended-duration Treasury-bonds a relatively safe portfolio hedge that also pays one interest to hold it. Longer-term = continued cyclical bull market in stocks. It is the middle of the late-stage of the market cycle. Calculated recession chances are less than 1% two months out, which is crazy low. Bitcoin is extremely over-valued and in my opinion will soon visit the $10,000 or even the $6500 price level, which would mean a crash of some size.

*** IMPORTANT Client PORTFOLIO CHANGES: We will soon be using some select socially responsible ETFs in our client portfolios. This has been difficult because of the lack of products and the low volume in those ETFs that did exist, but some new “ESG” ETFs coming out of Nuveen and i-Shares look promising. As additional innovative ETFs become available, we will attempt to go further in this direction.

*** Our CHARITY for 2017: MarketCycle Wealth Management always gives a good-sized chunk of its profits to charity each year. Since this income originates from our client’s fees, this charitable contribution actually comes from our clients. This year we are all giving to the Natural Resources Defense Council that “works to ensure the rights of all people to clean air, clean water and healthy communities.” We also give smaller donations to other charities throughout the year.

If you like what MarketCycle is doing, join as a client and spread the word! We purposely keep our fees affordable and our risk low… we accept clients from across the globe… the first three months are free!

NOTE: Client tax documents will be available in mid-February and you will be notified at that time.

This is me, over time, put into a chart: