Unless you have been living in a cave for the last decade or so you will not have failed to see the huge shift in the general lifestyle of the UK public. From how we interact with each other to what we spend our money on. However, the biggest changes have been in how we spend our money and how we share it with our partners.

A quick walk down your local high street will show you just how many businesses, banks and shops have closed over the last few years. The main reason for this is the huge shift towards digital spending, that is spending online be it to purchase household items, groceries, clothes or houses.

The move towards using mobile and online shopping has created a shift in how we spend. As such the banking world has had to move with this trend creating mobile apps and online banking to keep pace with the trend. The high street bank as the older generation knew is long gone, many of today’s young spenders have never even been inside a bank. So, our spending and saving habits have changed but how does this impact on our social and personal lives and how does what and how you spend your hard-earned cash reflect on your lifestyle in general?

Finance experts Money Guru surveyed 1,000 Brits to gain a better understanding of the nation’s spending habits. They uncovered a number of surprising stats and facts. Other reasons for hiding money were simply to have money to spend when needed, believing that their partner was a big spender or was terrible with money, and that unless hidden the cash would be frittered away on non-essentials.

Another notable result of the survey appeared to be that many people who had sex regularly, one or more times a week, seemed to have little knowledge of the cost of basic items but they did seem to know how much more trivial items were.

So, it would seem that these people were perhaps buying more flowers and chocolates and less in the more boring household goods section or perhaps they might fall into a younger and more vigorous group. Credit card users were found to have the largest circle of social friends, whist those with several cards had the widest friendship groups of all. So perhaps it is possible to buy friendship with a large enough bank balance.

To sum up, a surprising 25% of all married couples hide money from their spouse, with men being by far the worst offenders. 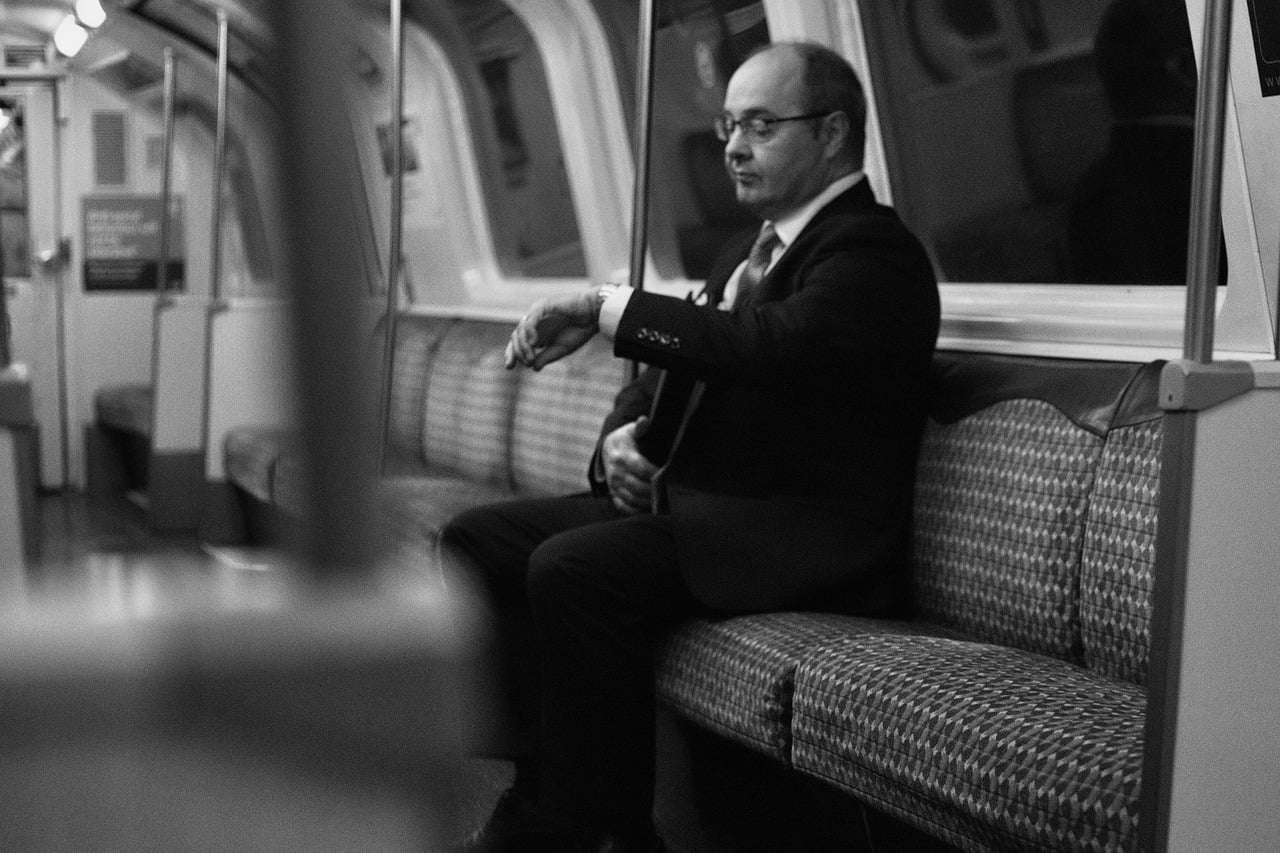 How To Manage Priorities, Energy & Emotions 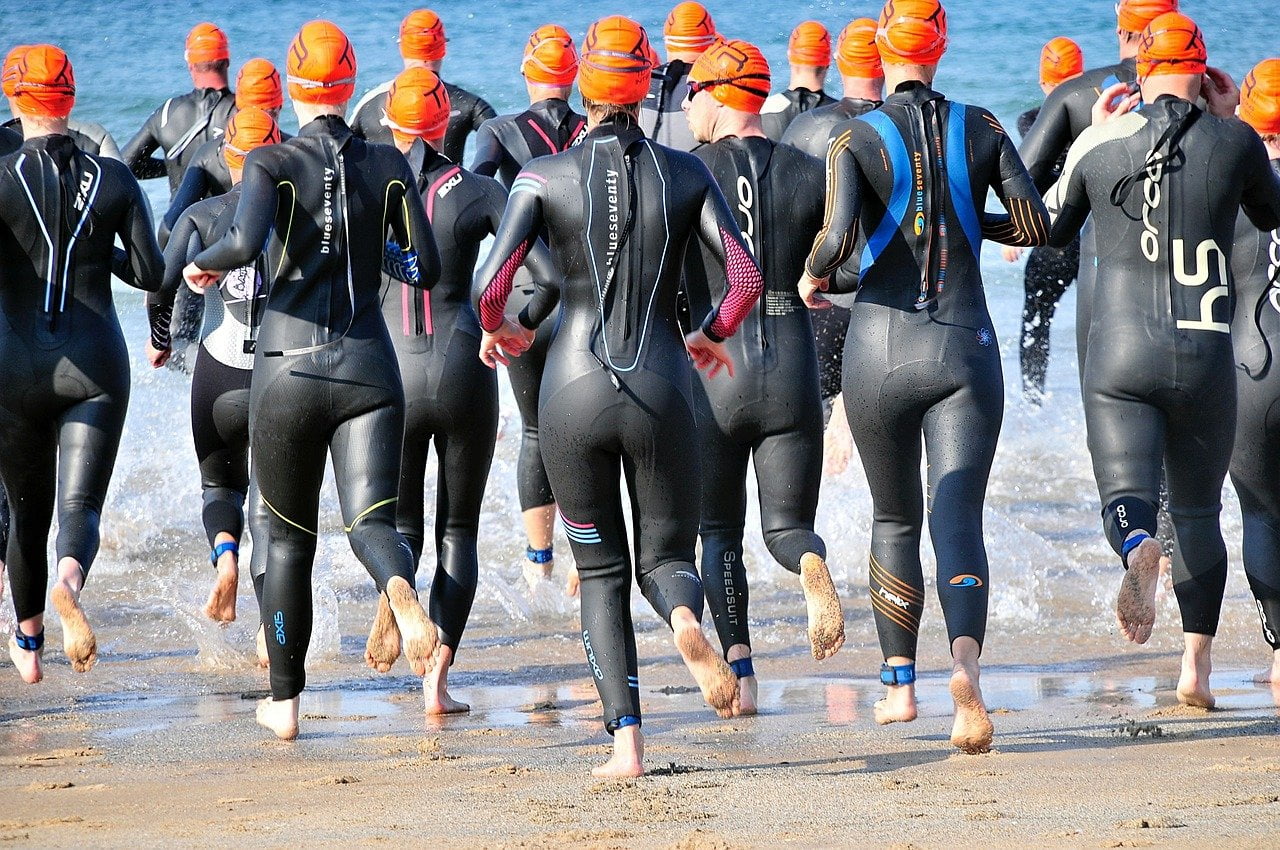 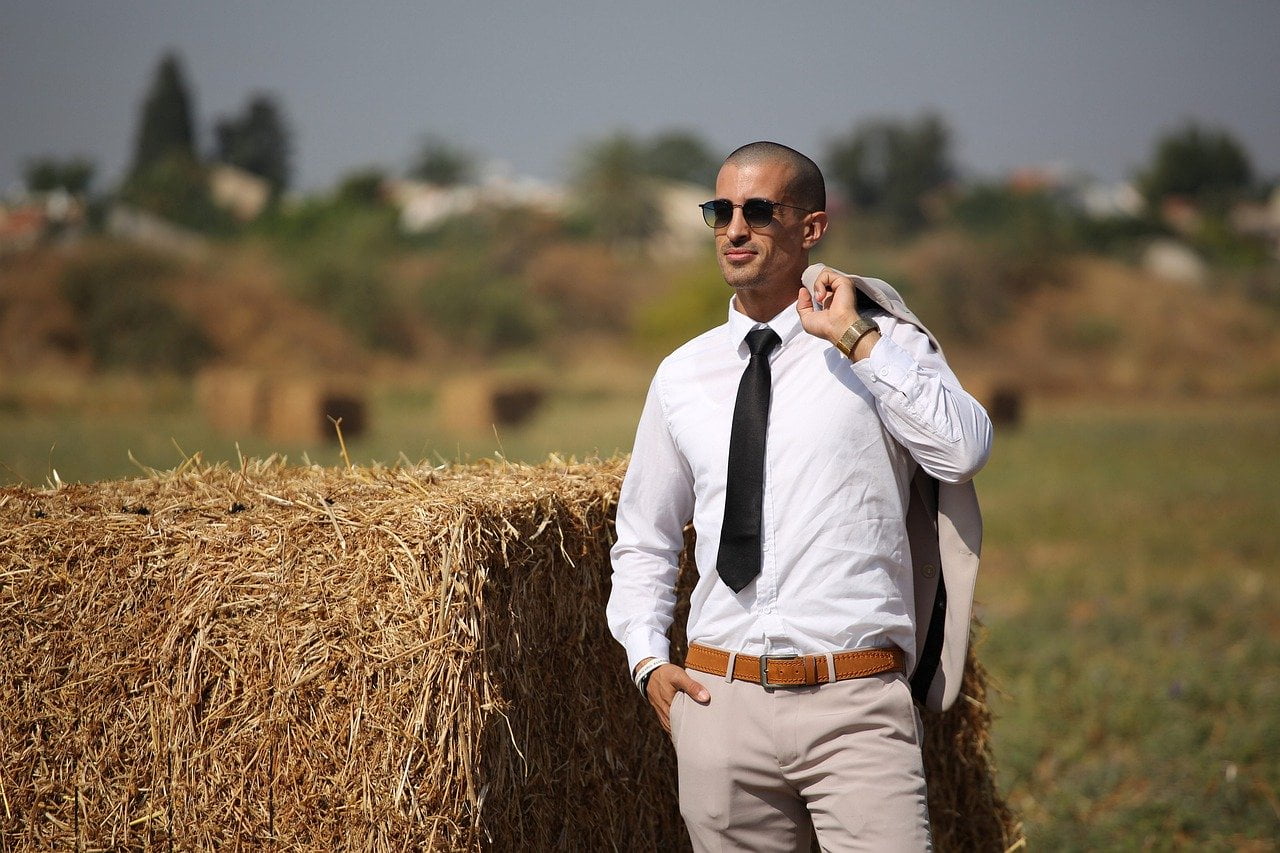 5 Tips To Transform A Micromanager Into A Servant Leader