***Below is the data according to Nielsen Media Research 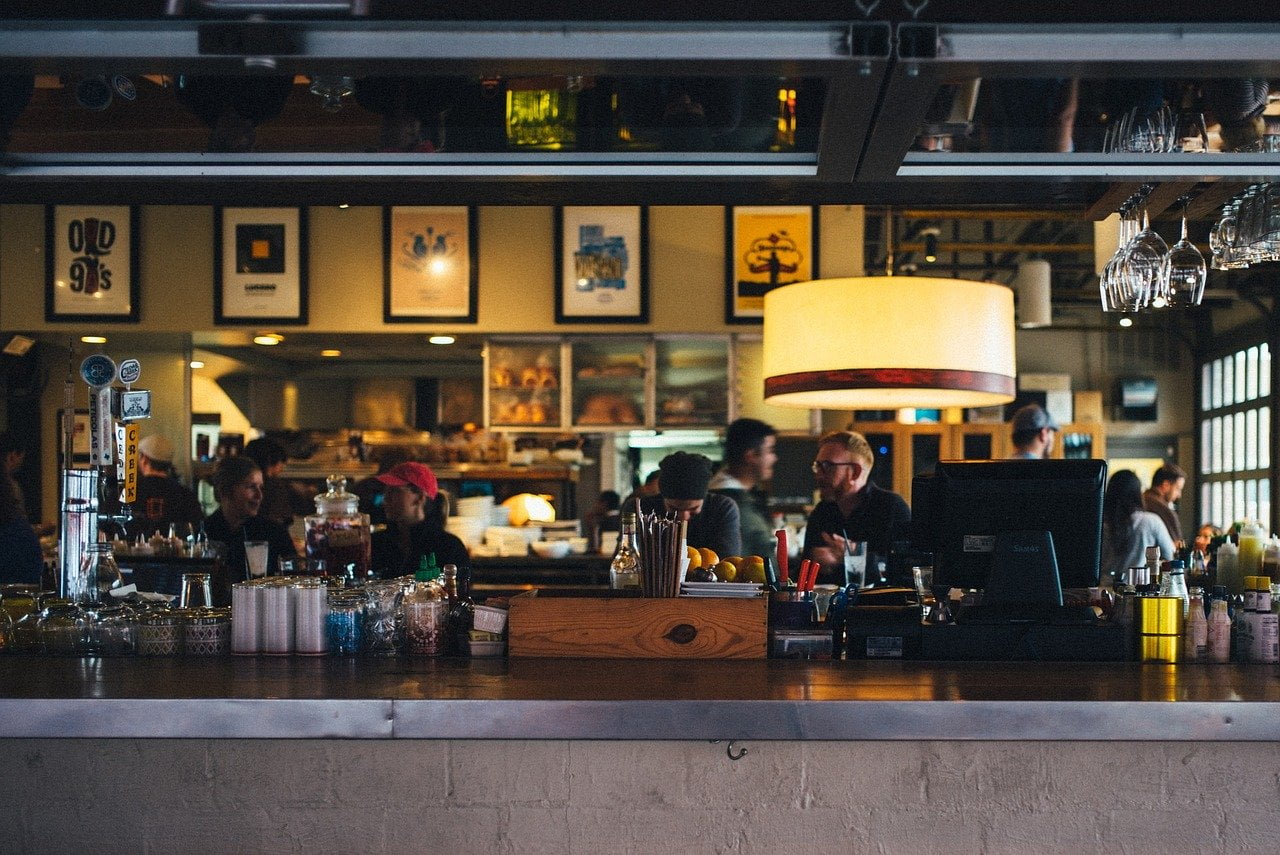