At last week’s Consumer Electronics Show, a variety of different phones were revealed that are expected to release later this year. We’ve included a list of some of the standout models below from CES 2018, with release dates and prices – courtesy of Flipsy.

Moviphone, a novel new smartphone from Wireless Mobi Solution, offers something unique to a largely iterative market. The device is centered around the media experience, and offers the capability to bypass the limitations of screen size and project video directly from your phone. This device is definitely worth keeping an eye on, and was one of the most unique reveals at CES 2018.

Huawei has struggled to get their phones in the hands of consumers worldwide, despite being a huge company in their home country of China. As a high-end Android flagship, it offers another viable alternative to phones from tech giants like Samsung, and was a welcome addition to the impressive lineup at CES 2018. For an extra luxurious experience, consider a special edition designed by Porsche. 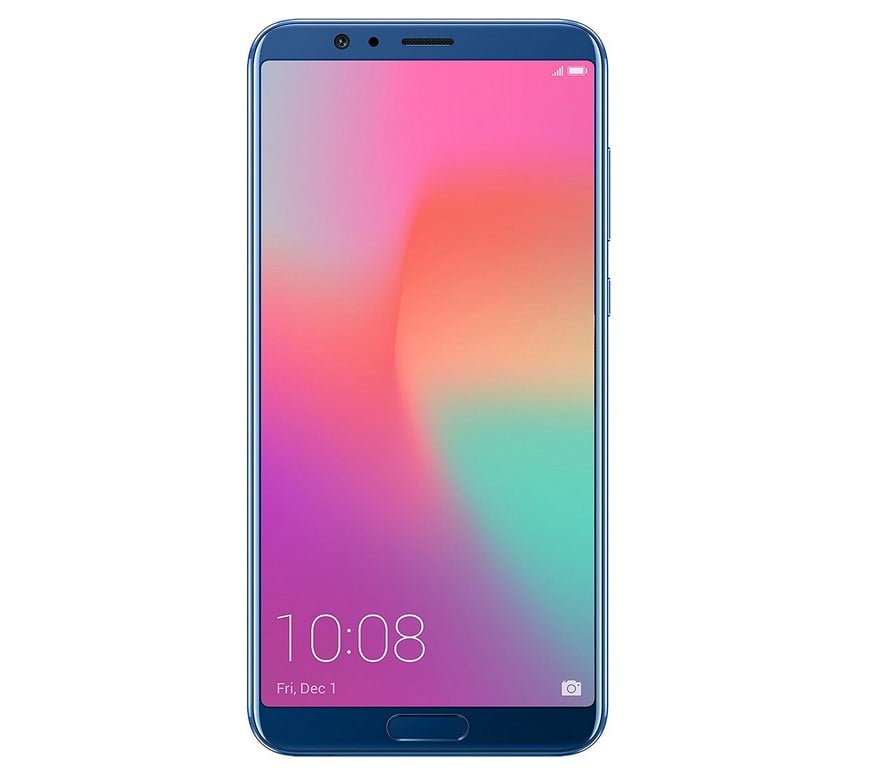 As a subsidiary of Huawei, Honor has a reputation for producing some solid mid-range phones. The Honor View 10 revealed at CES 2018 is affordable while still managing to pack in some impressive power, with a dedicated gaming suite designed to make the most out of its processor and RAM.

As the second phone from the manufacturer to debut at CES 2018, the Honor 7X offers a budget smartphone experience while retaining a large 5.93-inch screen with a premium edge-to-edge aesthetic perfect for watching videos or gaming.

While Blackberry has generally been known for their physical keyboards and phones designed with business users in mind, the Blackberry Motion revealed at CES 2018 is a solid mid-range smartphone that performs admirably when compared to competitors.

The Blackberry KeyOne Bronze Edition is a purely aesthetic upgrade, but from what we can see it makes for a beautiful phone. It’s probably not worth buying if you already own the phone, but it offers another gorgeous finish to the mix of Blackberry’s lineup.

While Samsung is largely known for their luxury S and Note flagship lines, they also offer more affordable alternatives that retain the same level of craftsmanship at more affordable prices. The Samsung Galaxy A8 and A8 Plus, revealed at CES 2018, are solid mid-range phones that have received great critical reviews.

Alcatel isn’t very well known, but they’ve managed to offer three extremely affordable phones coming this year at CES 2018. The Alcatel 5, 3, and 1, are all separate phones with successively decreasing price tags. The Alcatel 1 is actually rumored to cost less than $100 – a figure almost unheard of in the modern smartphone scene. Little is known about the phones thus far, but the company is adding three new budget options to the mix within the year.

Another manufacturer that is a little less known when it comes to smartphones is Asus, but the Asus ZenFone Max Plus revealed during CES 2018 is shaping up to be an excellent phone. With one of the biggest batteries with ever seen in a phone, and a marketing strategy targeting those with an active lifestyle, it appears as if the phone is designed to keep up with our busy lives.

The Sony Xperia line has been generally well-received as mid-range phones, and the company revealed three upcoming models at CES 2018. Ranging from The XA2 Ultra with more premium performance to the L2 designed the budget-conscious in mind, these phones should be solid performers and accessible to most anyone.

The Nuu G3’s appearance at CES 2018 is the latest in a line of unlocked smartphones designed by Nuu Mobile. With some pretty impressive specifications and even facial recognition for under $200, it’s definitely a phone to keep an eye on.

LG has struggled recently with their mobile division. Despite innovating in other areas such as with the world’s first 8K TV and a more affordable 4K projector, they’ve seen low sales overall with a number of their smartphone lines. The LG V30 Raspberry Rose Edition announced at CES 2018 hopes to revitalize sales with a beautiful and vibrant new color variation.

Release Date: Will soon be available in South Korea, Asia, and parts of Europe; no current plans for a North American release 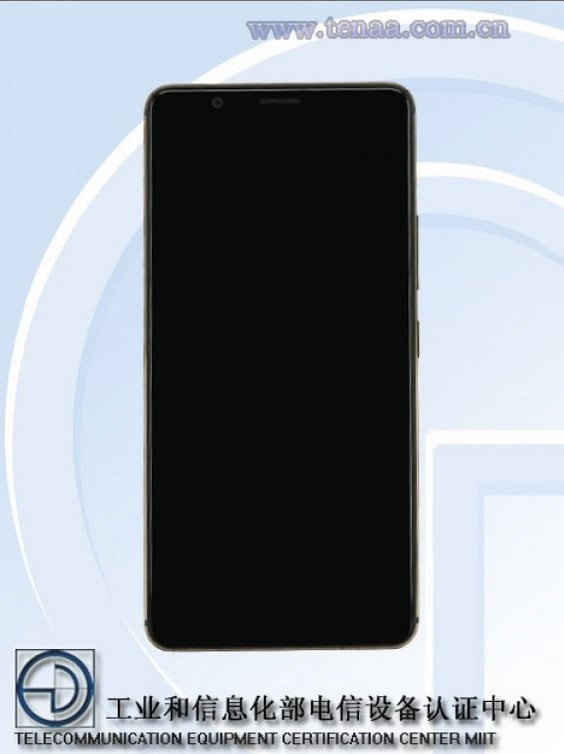 The Vivo X20 Plus UD is very similar to the already released Vivo X20 Plus model with one major difference: the inclusion of an in-display fingerprint scanner. This is a technology we haven’t seen much of thus far, and may be the alternative we need to avoid awkwardly placed rear scanners as screen sizes increase and bezels become non-existant.