ValueWalk
Home Business Why The Best Risk Managers Are French 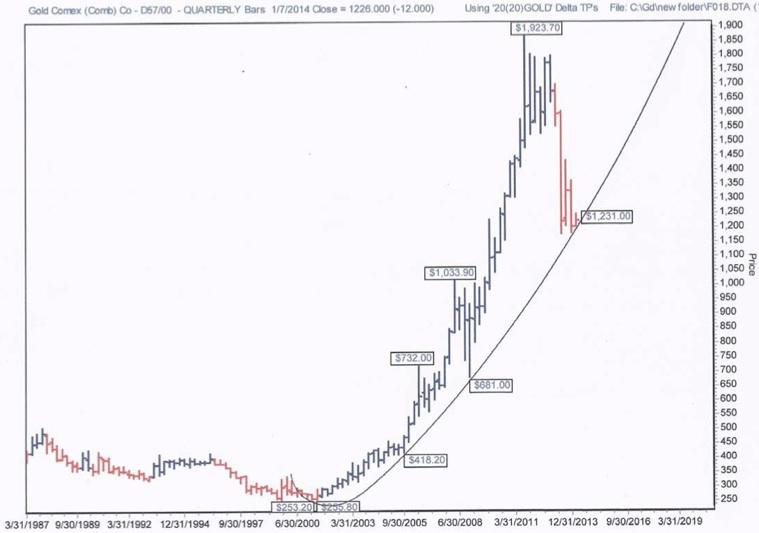 The first time I visited The City of Lights was in 1992.

I was on a gap year.

A wee lad of 18 years old, backpacking around Europe with my mates.

It was a grey, rainy day when we visited the cemetery at Pére-Lachaise.

Established in 1804 by Napoléon Bonaparte the cemetery contains the remains of thousands of famous people.

None so famous as American rock legend Jim Morrison, whose grave we went to visit.

A surreal scene, we nudged our way into the inner circle of ‘mourners’. Someone was strumming a guitar. Others were swaying to and fro. Everyone was smoking Gauloises.

The grubby fellow to my right took a BIG swig of the ‘Brown’ liquor then poured some onto the grave.

I love Paris (who doesn’t?)

Whenever I meditate I picture myself sitting outside a Parisian Bistro in a large, busy, open plaza.

The sun is shining, it’s hot but dry.

Children are playing, screaming as they race round a water fountain.

A busker is bowing his violin.

Maybe I’m in the open air park near Tuileries Palace close to the  Louvre?

Maybe it never ever happened.

Alas, in the mundane world of the security analyst, or should I say Technical Analyst, French curves have a completely different meaning.

The history is a bit sketchy but around 1888, geometer Ludwig Burnester formalized the French Curves into a set of ‘rulers’. These rulers were useful for drawing hyperbolas, ellipses and parabolas.

Known as Euler spirals, the math is that of a curve whose curvature changes linearly with its curve length. The curvature of a circular curve is equal to the reciprocal of the radius - got that?

About 10-years ago I was introduced to these beauties as a way of constructing non-linear trend lines on price charts. They are perfect for markets which exhibit acceleration aka. Parabolic moves. And they seem to do a good job. After all there is a predictable mathematical explanation for their curvature.

Managing Risk in an Overvalued World

“Risk cannot be measured. Certainly it cannot be gauged on the basis of what “everybody” says at a moment in time.” – Howard Marks  The Most Important Thing Illuminated

As we look into 2018 and beyond it is quite apparent that many markets are stretched.

Its surreal, Volatility is all but Dead!

But trees don't grow to the sky and our job of risk management becomes difficult because the probability of potential loss is high(er).

“The received wisdom is that risk increases in the recessions and falls in booms. In contrast, it may be more helpful to think of risk as increasing during upswings, as financial imbalances build up, and materializing in recessions.” – Andrew Crockett

When it comes to managing money we generally hue to the keep it simple philosophy. So here is what we might do given the above information: -

Yes we know this is imperfect but since when was investing a perfect science – Never!

Nothing in this article should be interpreted as a recommendation to buy any security. Please conduct your own due diligence.