Right up until his death in 2016, Cheng Yu-tung was a true lion of Asian business…

Typical of many Chinese billionaires, his success came from humble beginnings. He started in the jewellery business in Macau in the late 1930s. He later inherited and grew the family business.

From there he moved, like so many of his generation, into property in Hong Kong, in the 1960s.

Forget diamonds and gold… real estate is where real money was made.

Cheng Yu-tung was a highly regarded businessman who extended his reach beyond property and jewellery into infrastructure, retail and hotels.

In my investment banking days, I was part of the team that took New World’s China property business public. It was one of the earlier China property sector IPOs.

New World was a pioneer, showing how foreign companies could take on China’s fledgling property markets in a big way.

Asian property investors and developers have often struggled when entering foreign markets, but one example of a “win” involved the Cheng family and a fellow Hong Kong tycoon, Vincent Lo, another property tycoon with big real estate interests in Hong Kong and China… and, as it would happen, an American developer named Donald Trump.

This particular deal initially dates back to the 1970s. But it really took shape in the mid-1980s. It involved the Manhattan West Side Yards, a 77-acre site on Manhattan’s west side.

The owners went into bankruptcy and the site fell into the hands of banks. Trump’s role in this began in 1985, when he acquired the Yards from another distressed developer for US$115 million.

Given  Trump’s frequent incursions into bankruptcy and financial distress, it’s not surprising that it didn’t take long for this asset would fall into the “distressed” bucket again.

In the early 1990s, the site, under Trump’s control, was bleeding cash. The New York property market was undergoing a correction at the time, which didn’t help.

Trump’s bankers forced him to relinquish control of the site.

The new owners? The Cheng family and Vincent Lo.

In 1994 they paid US$82 million, and assumed the roughly US$250 million debt that Trump had accumulated.

The new owners set about developing the site with up-market condos and other uses. Trump was entitled to a share of the profits from property sales, and took management and construction fees during the build.

In 2005, the Hong Kong team agreed to sell the development for around US$1.76 billion.

How the Cheng family and Vincent Lo beat Trump

The case ended up in the courts.

Trump tried to sue the pants off the Hong Kong partners. His argument? They should never have sold it for that price. It was worth much more, he contended.

He refused to accept his share of the proceeds of the sale.

Over the next four years, the case dragged on, producing 166,000 pages of documents for the court.

Trump accused his Hong Kong “partners” of all sorts of infringements… from tax evasion to fraud.

His compensation was a minority interest in the New York and San Francisco Bank of America Buildings (which were recently worth around US$640 million, according to Bloomberg).

Trump of course has since said that this was a great deal… and that he won! One of those times he “beat China”…

One lesson? This illuminates the character of the U.S. president, for one thing. More broadly, though, this story demonstrates the importance of retaining control over investments where possible.

Trump was a minority shareholder in the project and couldn’t drive it as he wanted. Despite having his name on the buildings, he was a passenger.

Whenever possible, don’t be a passenger… it’s your money. 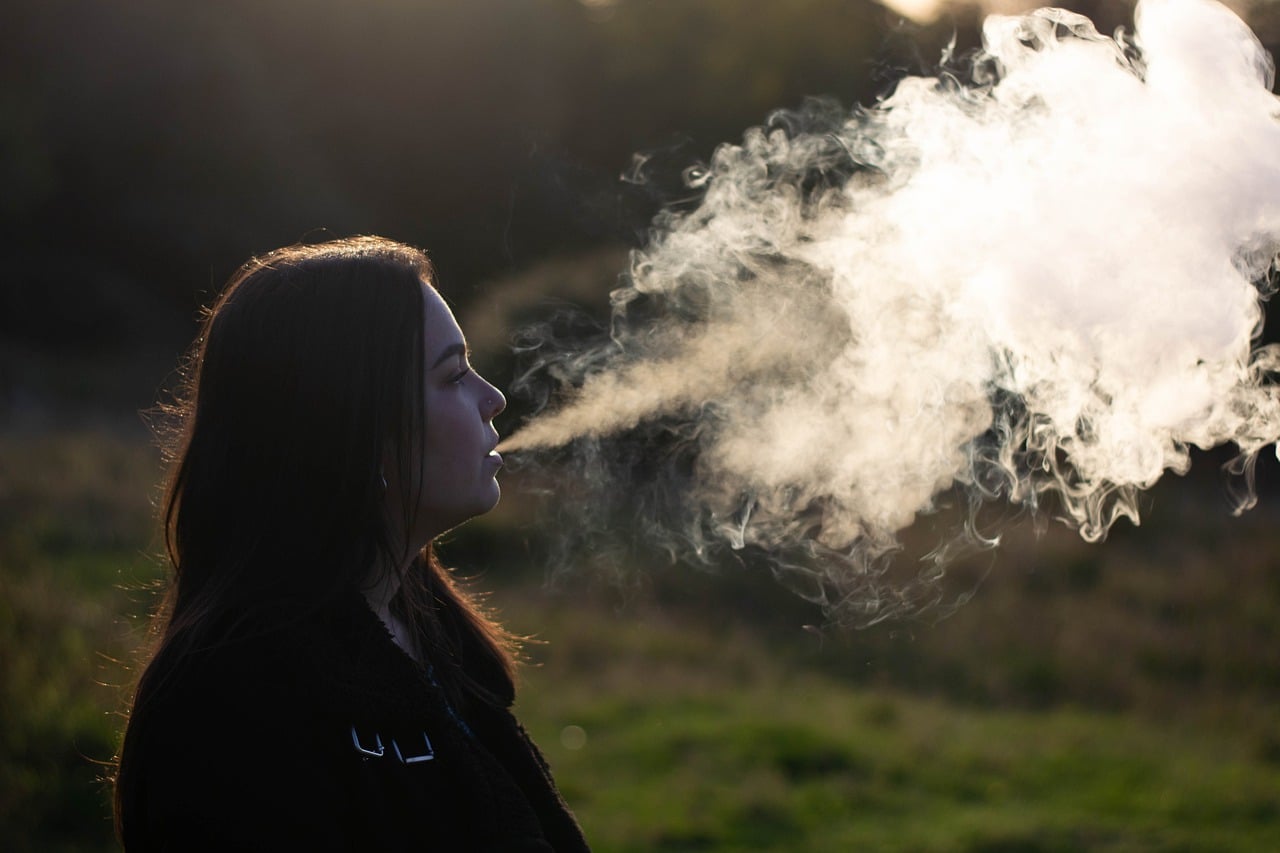 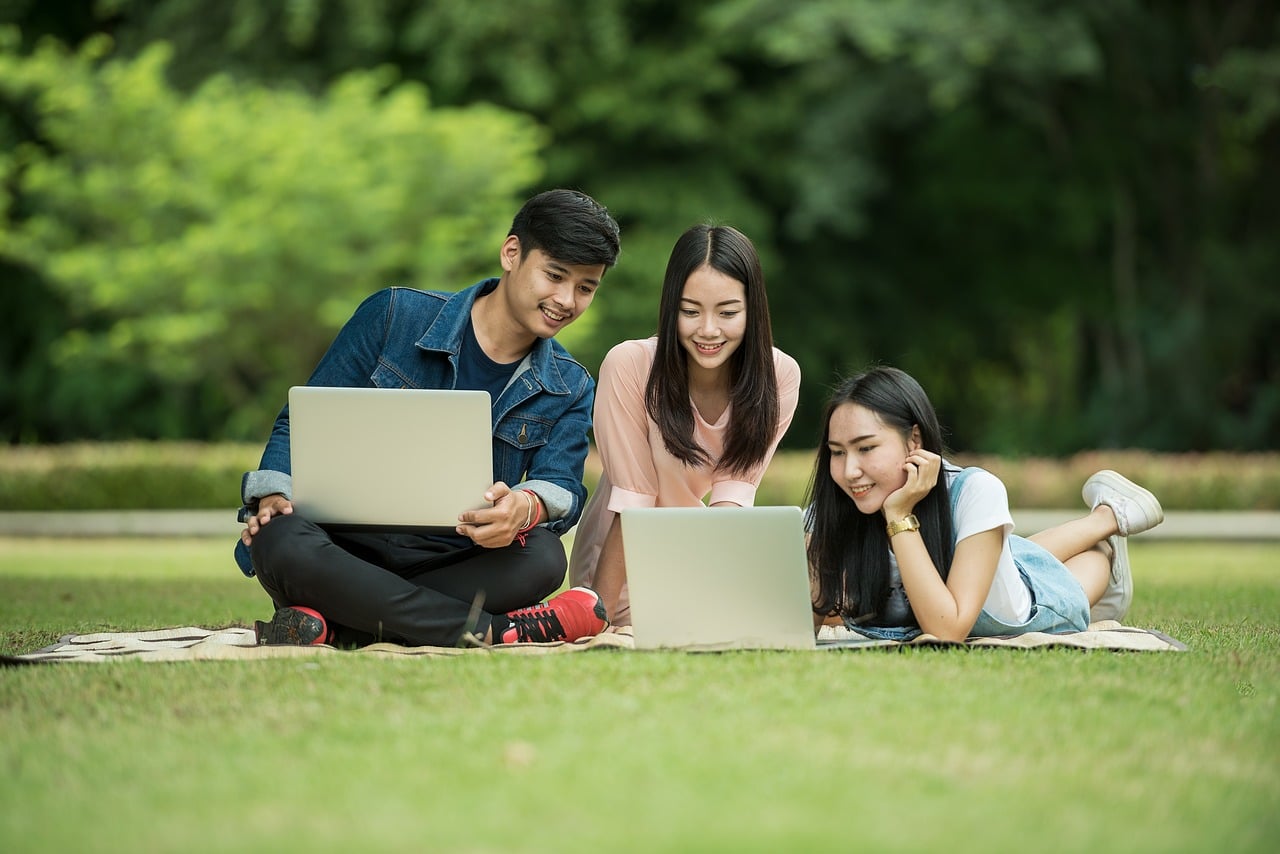 How some college students may get 3 coronavirus stimulus checks this...