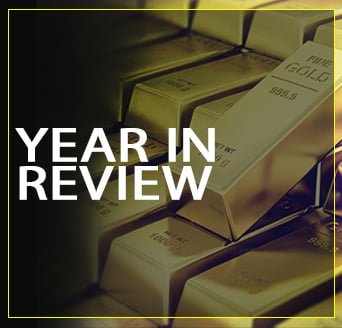 The beginning of the new year doesn’t just involve switching out one calendar for another. It gives us a chance to reflect on everything that transpired over the previous 365 days. That includes the ups and downs (mostly the former) of the precious metals market. Although world events, in general, remain somewhat uncertain, the precious metals market is one shining beacon of financial stability.

Of course, none of this means much without a comparison between gold and the overall markets. Let’s go over the valuation of gold along with some of the other major asset classes to see how they compare over the entire year of 2017. 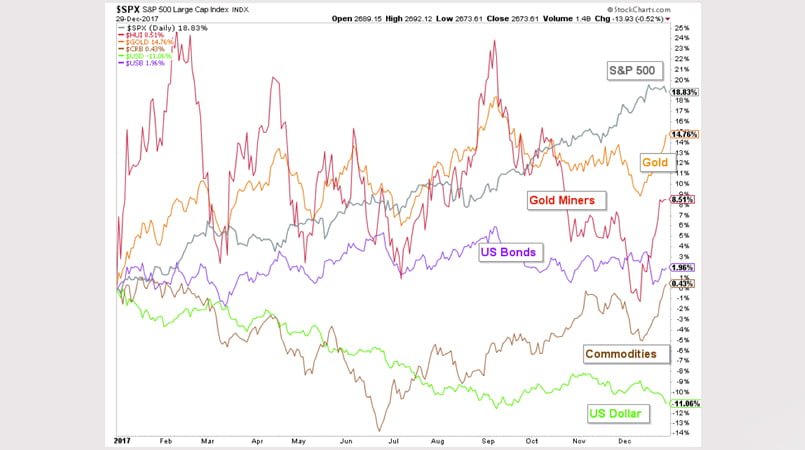 Now for some issues:

Currently, we believe that the world stock markets are fundamentally overvalued. By examining the history of dividend yields from the 1800s to the present – the ones for the largest 500 U.S. based companies – it’s clear that today’s levels are nearing their peak. 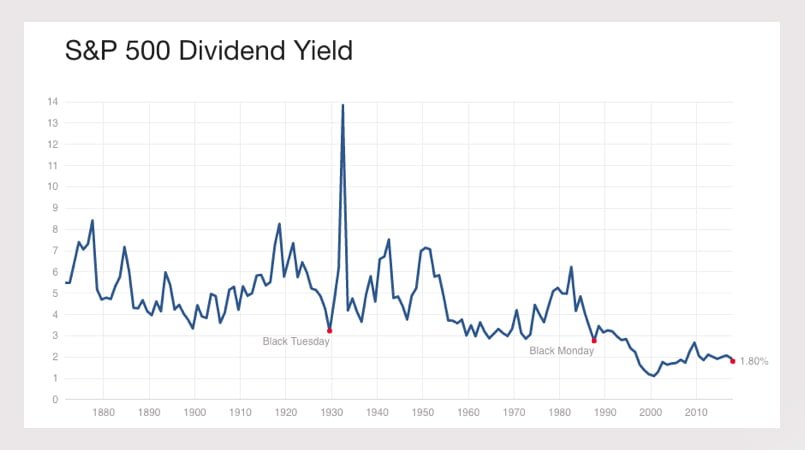 There are five assets that are considered “safety assets.” They are what investors purchase when the stock market dips because they remain fairly steady year after year. These assets are:

In 2017, gold outperformed all of these assets, helping it retain its top spot on the list.

Technical analysis shares many similarities with mapping: both are based on the observations of repeating and imbedded patterns in human nature.