Let’s face the facts, we all have annoying coworkers that we can’t stand.  Some people have many. New workplace data suggests that you actually spend more time on average with your coworkers than you do your friends and family.  It should come as no surprise than, that coworkers can really get on our nerves.

Olivet Nazarene University recently surveyed 2,000 working Americans about common annoyances that they face in the workplace.  They goal of this survey was to try and find the top reasons that coworkers annoy them.  They found that the number one source of tension in the workplace relates to interpersonal relationships.  Of the 1,000 people they surveyed, they found that 100% of the respondents get annoyed at work.  That really shouldn’t surprise anyone who works full time for a living.

They asked what about your coworkers annoys you the most.  The top five results are listed below:

You might that that most people keep their coworkers annoyances to themselves, but you would be wrong.  The study found that 78% of people actually confronted their coworkers about their annoying habits. The study found that Baby Boomers were least likely to confront their coworker and most likely to instead speak to their boss about their problems with a colleague. Interestingly enough, 86% of respondents publically shamed a coworker after them annoyed them at work.

Annoying coworkers are just a problem in the workplace, that nearly a third of the surveyed respondents said annoying coworkers actually led them to change jobs.  This is clearly an issue that upper management and human resources will have to work harder to address in the future if they don’t want to worry about losing good workers. To see the full analysis of annoying coworkers, check out the infographic below. 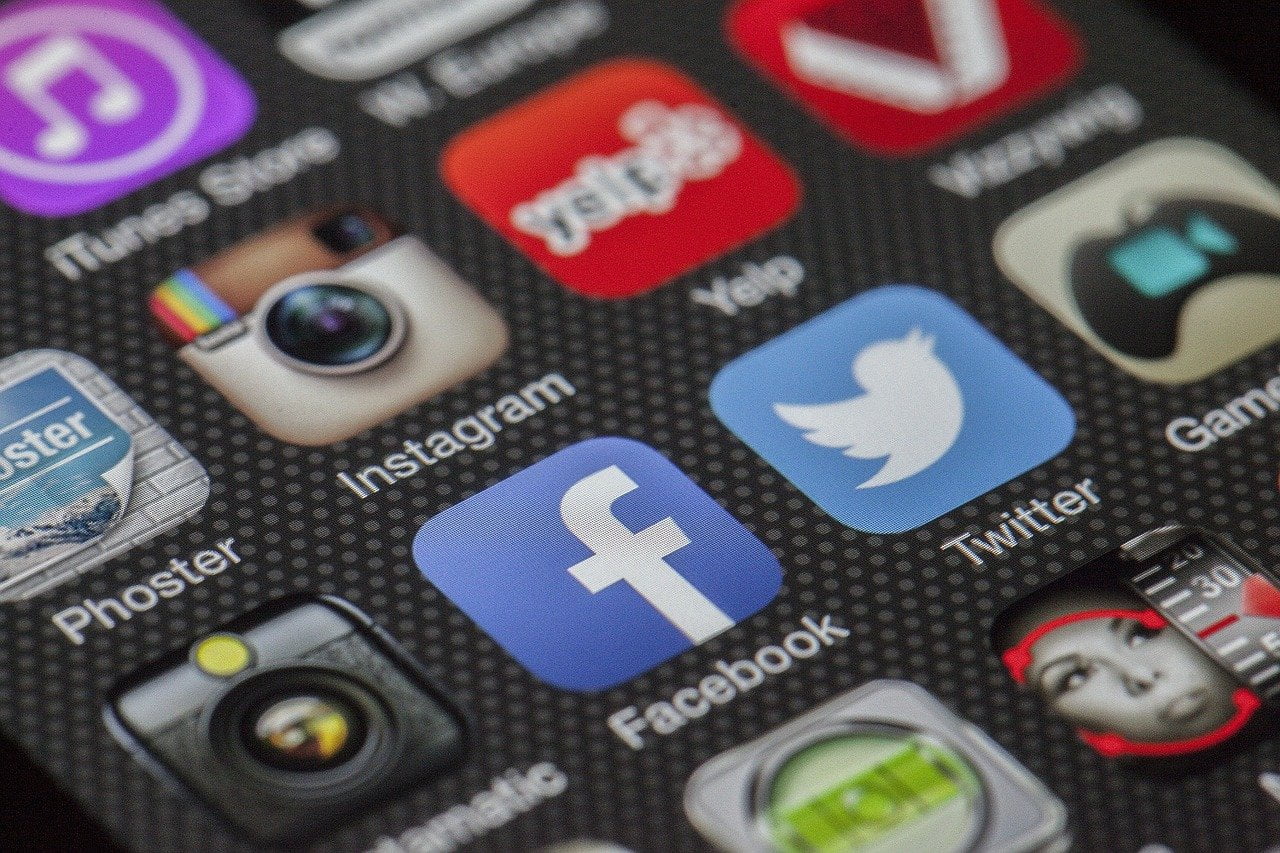 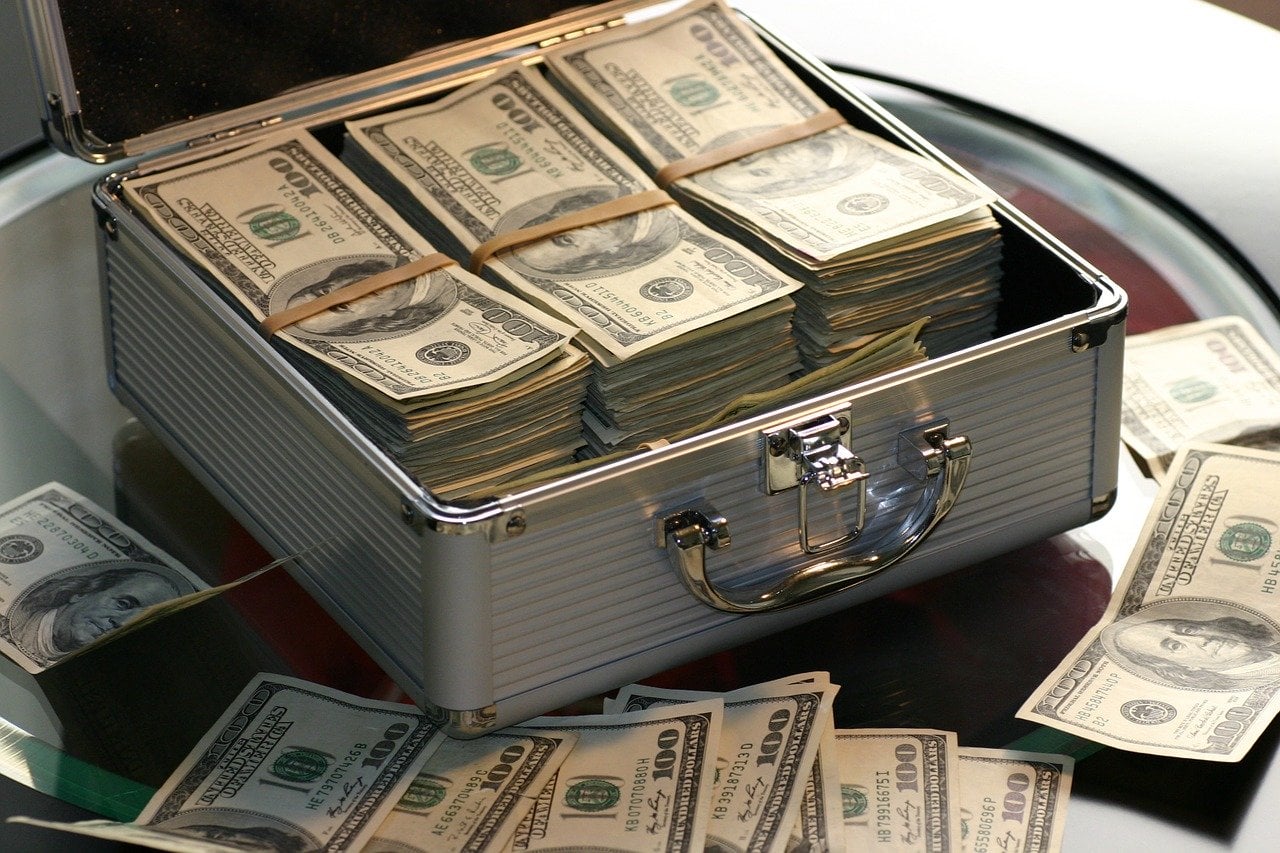