Home Economics The Anatomy Of A Bubble

Stock market bubbles don’t grow out of thin air. They have a solid basis in reality, but reality as distorted by misconception. – George Soros

With the rapid rise of the price of bitcoin and other crypto currencies, the talk of bubbles has, well, bubbled to the surface. The only thing that has risen faster than bitcoin is the Google searches for ‘bitcoin’. Without passing any judgement on bitcoin’s next move, either higher or lower, we thought it might be insightful to take a look at past bubbles. This ‘anatomy of a bubble’ will look at common ingredients of environments that foster bubbles, how they inflate, their various stages and, of course, how they inevitably pop. There are many commonalities across different bubbles, but there are also differences. Begging the question, just what kind of bubble is bitcoin?

Nobel Laureate, and author of Irrational Exuberance Robert Shiller defined a bubble as "a situation in which news of price increases spurs investor enthusiasm, which spreads by psychological contagion from person to person, in the process amplifying stories that might justify the price increases and bringing in a larger and larger class of investors … despite doubts about the real value of an investment.” Bringing in the idea of a positive feedback loop certainly helps explain how prices reach exuberant levels. Feedback loops and other behavioural mistakes are critical components in every bubble in history, and it does show just how far things can go.

We thought providing a generalized roadmap to a bubble may help investors understand how these develop. Dr. Jean-Paul Rodrigue from Hofstra University is the source of Chart 1 that provides a very neat and tidy map for the various stages and the path of a bubble. While every bubble doesn’t follow this path perfectly, it does capture many of the similarities across various bubbles over the past few centuries. It really does a great job at showing how knowledge of a bubble spreads across different kinds of investors over time from a few pioneers, to smart money, to general investors and then finally to just about everyone. Hint: if your Uber driver has brought up bitcoin, you may know where we are in the chart.

While the roadmap may provide a useful general guide to a path, there are other aspects to bubbles that both fuel their creation and ultimately their demise. Below, we have listed a number of common characteristics which may help in comparing the current bubble to those in the past. The world never repeats itself, but it often rhymes.

Easy Money – The availability of plentiful easy credit has been evident in the majority of bubble over time. This contributes to the inflating of the asset price and can carry over to other assets, even those only remotely connected to the primary bubble asset.

Leverage – This varies from bubble to bubble, but often derivatives or other leverage tools are used to increase exposure to the bubble asset.

Regulation Inflate – Many bubble were fed by regulations that had all the right intentions but the end result was not idea l.

New or disruptive technology – Bubbles tend to be based on a truly disruptive change in technology or the economy. These bubbles often have a lasting economic impact.

Goes Global – Even bubbles that started in isolated locations or geographies often spread globally. This becomes most evident during the deflation stage as exposures are better understood.

The following table provides a history of major bubbles, which characteristics were evident and a brief description of each.

Given the rise of bitcoin, from less than $500 at the start of 2017 to $19,217 today, most would agree there is a bubble at work. Let’s go through the many common characteristics of the bubble in regards to bitcoin:

Easy money – The world is actually flush with easy credit thanks to unprecedented quantitative easing and historically low rates for an extended period of time.

Leverage – This is probably not a big factor at the moment. Most purchases are on a cash basis given largely unregulated markets and financial firms are just getting involved. Now with futures trading, this may change.

Disruptive Technology – The distributed ledger of blockchain is disruptive. Cryptocurrencies, such as bitcoin, are not disruptive to other currencies at this point. An asset that goes up 40 fold in a year is not comparable to Euro or U.S. dollars, it would be better considered a speculative digital asset . Although cryptocurrencies are a disruptive technology for criminal activity by helping ease transferring money with limited detection. In fact, criminals have likely benefited greatly from the rise of bitcoin.

Demand / Supply Mismatch – The actual creation of new bitcoin is controlled by increasingly complex calculations that must be done to generate a new coin. This ‘mining’ as it is now called provides verification of transactions but is also rather contrived. Fire up the computer to do calculations and you get a coin. The mines are now warehouses filled with computers and the key variable is electricity costs. It’s estimated 60% of mining is located in China thanks to cheap coal fired electricity. So yes, bitcoin may be helping speed global warming as 0.1% of global electricity demand is now going to bitcoin mines. That power usage equates to 3 million U.S. homes.

Goes Global – This has clearly occurred sometime ago. Google searches have ballooned and many are coming from all over the world.

Broad Public Speculation – This has certainly started. Pop-up ads on the internet, start-up companies piling into the space, the most exciting topic at holiday cocktail parties….it’s all here.

So where could we be on Chart 1? The first sell-off/bear trap was likely the 2013 spike and retracement. The media attention has been passed through, probably enthusiasm too. Given the rapid rise of late, our guess would be we are anywhere after enthusiasm to “New Paradigm”. With the issue being who knows where and how long to go.

One caveat would be the size of this bubble is not anywhere near others….at this point. That is a good thing as if it bursts, the economic damage may not be too meaningful. Even the Tulips caused a brief depression. 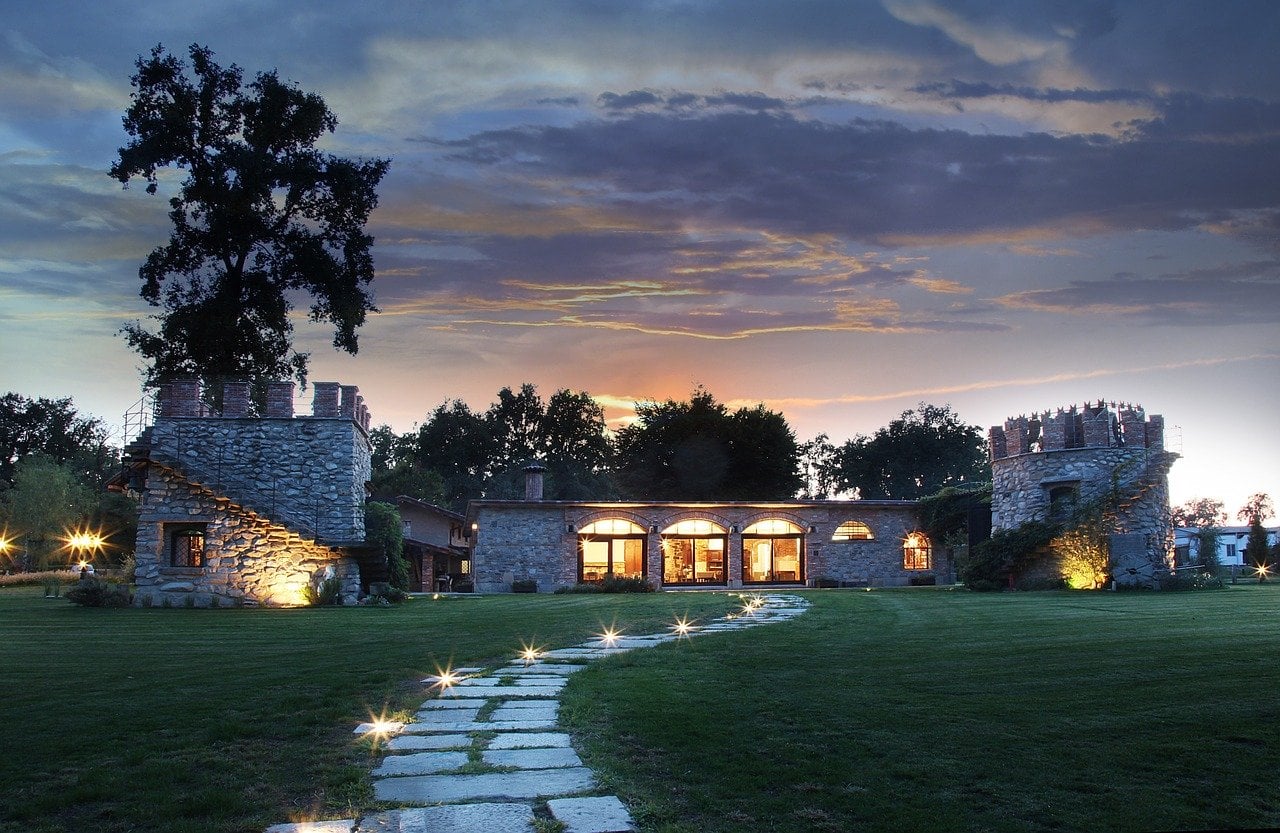 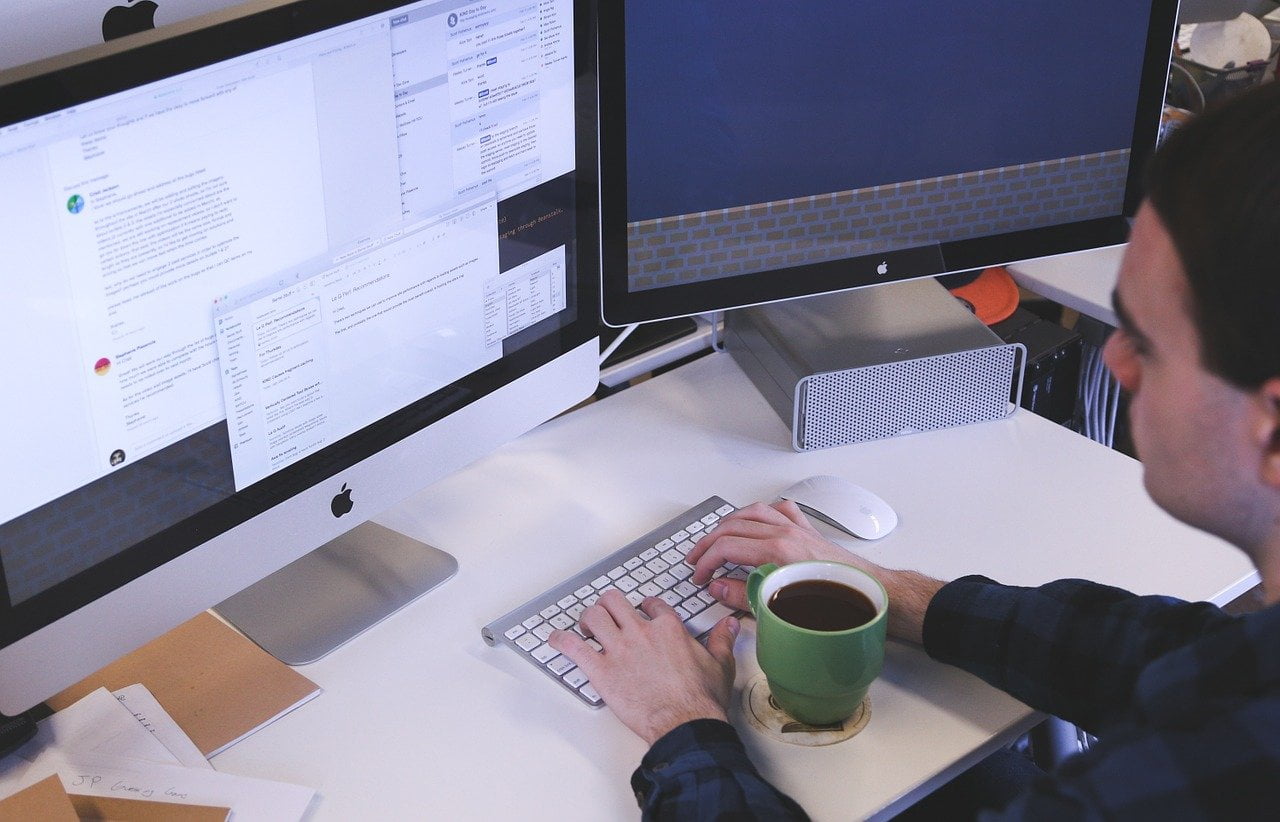 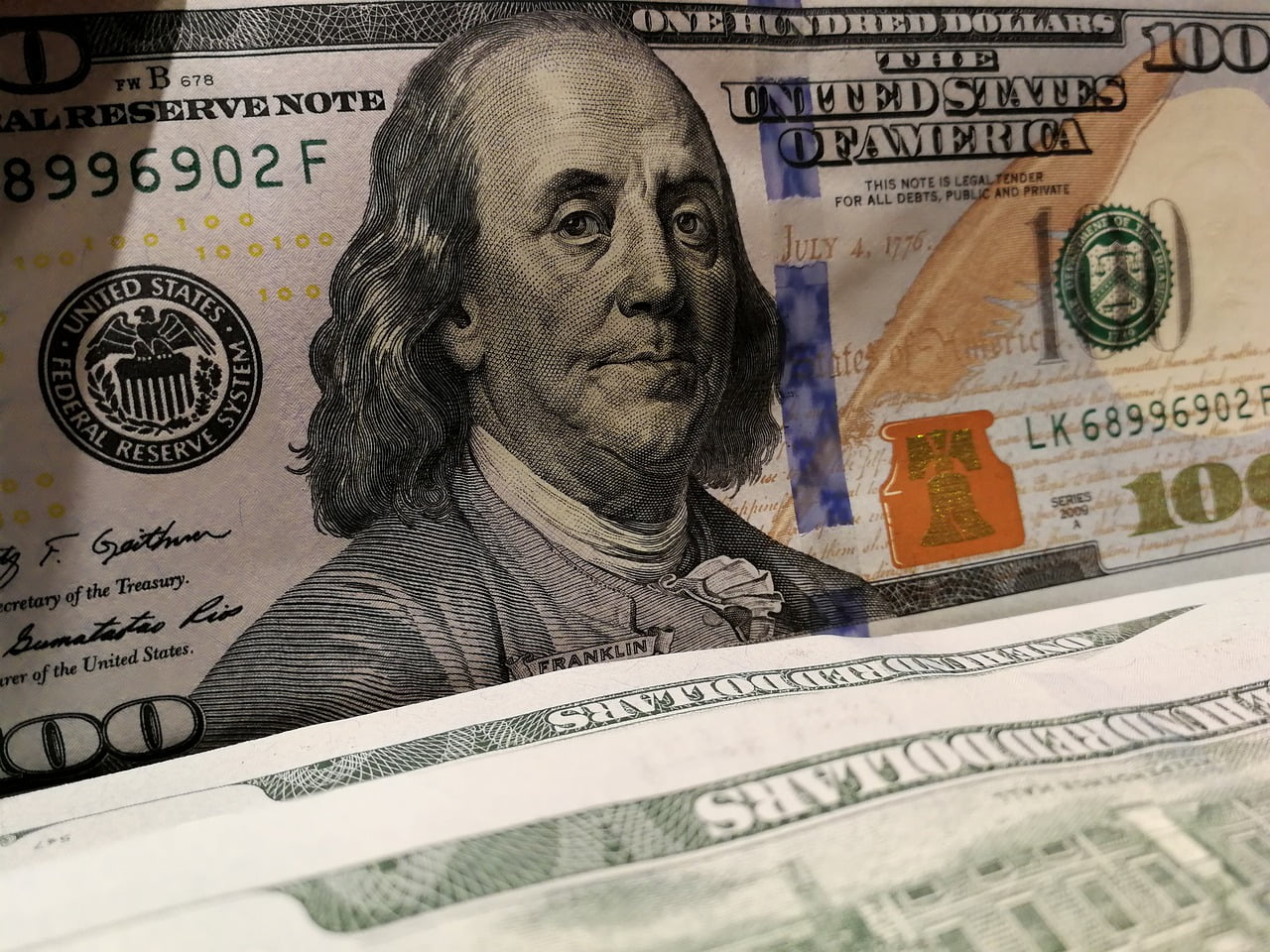