Home Politics When Zimbabwe Was The Camelot of Africa

He may just remember how it was when Zimbabwe was a functioning country; when it was the jewel of Africa, as well as being the breadbasket in its neighborhood; when it was peaceful and kind; and when the future beckoned as it did nowhere else in Africa. When it was the Camelot of Africa.

At 75, he is old enough to remember that era. If he keeps that memory in mind, he may be able to start his tortured and failed country back on the path toward normalcy. At present there is no currency, 90 percent unemployment and up to a third of Zimbabwe’s adults are living in neighboring countries, political and economic refugees. Hunger is as constant as the rising and setting of the sun on the beautiful savanna.

He will have to unlearn the lessons he learned so well as the right hand of the fallen dictator Robert Mugabe.

I can write this because I have that memory of a country of peace and plenty. I was there.

It was my country. It was where I was born and went to school. I remember its hopefulness, and I remember its wrongheadedness as a British colony that thought it would survive in perpetuity.

I was there and I remember the good and the less so.

I remember as a youngster, maybe 11 years old, writing “passes” so that an African servant or friend could be free to roam in white areas at night.

But I also remember during that time when Zimbabwe, then Southern Rhodesia, was linked to its neighbors in the Central African Federation, how the prime minister drove his own car and picked up hitchhikers. No security. No worries. No color barrier.

I learned about this firsthand. One day, as I stood outside my home, hitching a ride to school (sometimes I walked the three miles), a large black car (a British Humber Super Snipe, made by the Rootes Group) pulled up and the driver said, “Jump in.” It was Sir Roy Welensky, the prime minister. No security, no police. I was 14 years old, and it was the first of many rides with him.

But as Harold Macmillan, the British prime minister, said in 1960, the winds of change were blowing and it was clear that Southern Rhodesia had to change. The steps toward change came in the late 1950s, but they were small. Racial barriers were relaxed in law, if not in practice, but an indigenous African political movement was nascent. I knew its founders; gradual change was the goal in keeping with the peaceful tenor of the country.

But Robert Mugabe and an extreme element had decamped for training in China, North Korea and Egypt. The struggle had been internationalized. The African leaders, especially the young Mugabe, were indoctrinated with communism. Dictatorship was the creed, command economies the way to go.

Mugabe came to power after a civil war that was bloody and damaging, orchestrated by Ian Smith, the last white prime minister, who played to his base of frightened whites and their supporters in Britain and the United States. Change would have come but without Smith, it might have come without a war.

Mugabe’s rule began in 1980, after a London-brokered peace conference. While he said nice things about all the people living in what is now called Zimbabwe, he had another agenda.

In 1983 Mugabe, a Shona, sent his dreaded Fifth Brigade (a private army trained by North Koreans) into the south of the country, known as Matabeleland. It was the home of his political opposition and a rival tribe, the Ndebele. The whole ghastly apparatus of genocide was employed: murder, torture, rape and starvation.

Mugabe had shown his iron fist. At his side: Mnangagwa. Can he now forget the murder, the corruption, the repression and the devastation and remember the time when things were otherwise?

Mnangagwa is old enough to remember, but he also is a man schooled in dictatorship, with blood as well as memory in his toolbox. 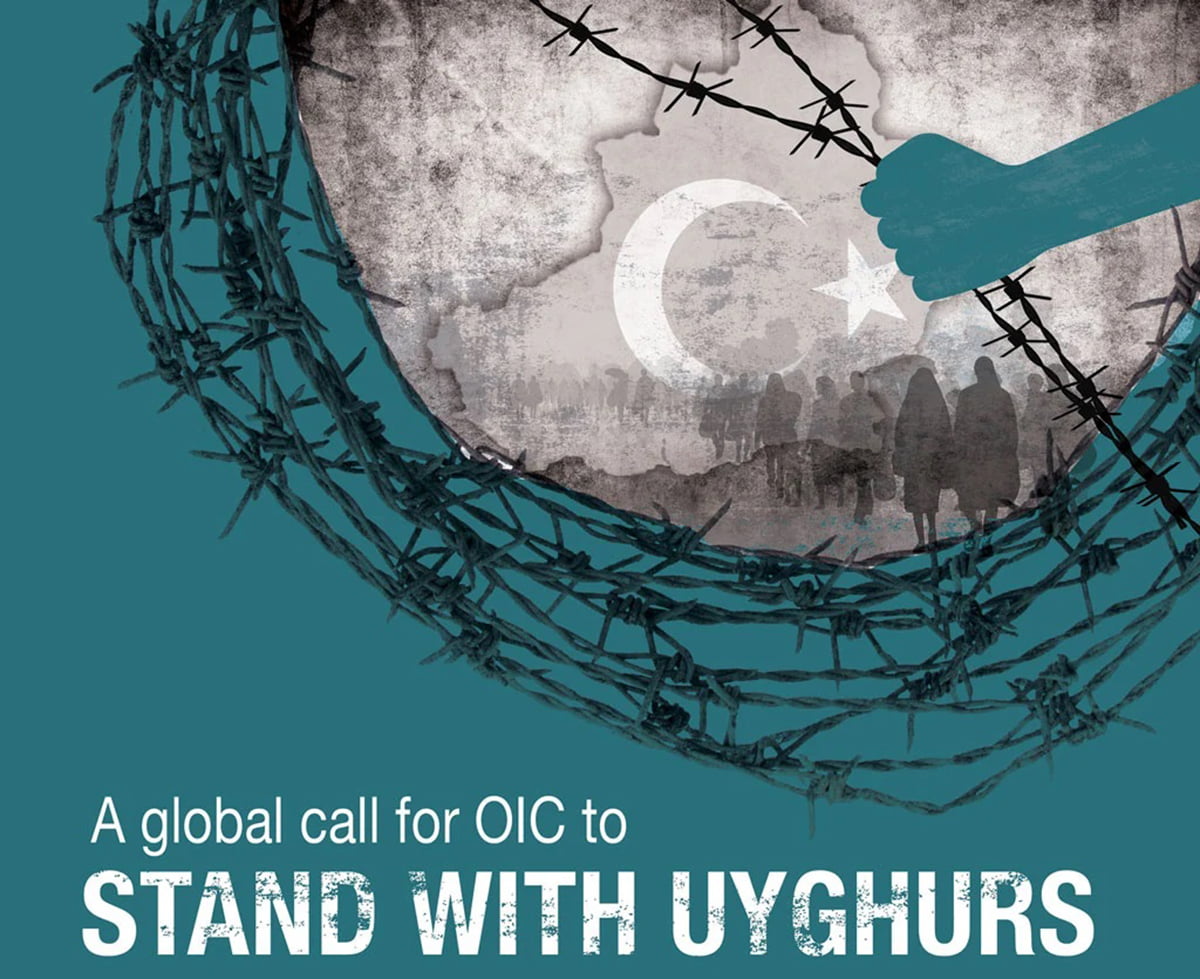