When I was about 16, like many of my peers, I went through a brief “teenage commie phase”. Obviously, I knew absolutely nothing about Marxist theory or the history of socialism. All I knew was that communism was somehow considered cool and rebellious. It meant smashing the system, overthrowing the establishment – that sort of thing.

If time travel is ever invented, I hope I’ll never have to meet my own 16-year-old self, because I would find him intensely cringe-worthy. But I am nonetheless glad I went through that phase. It saved me from worse. Nothing is more pathetic than when somebody who missed out on the teenage commie phase tries to overcompensate for that in middle age. Which brings us to Paul Mason.

Mason will be celebrating the centenary of Russian Revolution this week. You probably knew that, because he has been shouting about it from the virtual rooftops all week. He also wrote a terribly confused article for the Guardian, sort of explaining, but then not actually explaining, why he is celebrating it. Mason distances himself from Bolshevism, but insists that “the Russian Revolution was an intervention by the masses into history, like the French [Revolution] before it”. So it must be good, right? Because, of course, the Masses are pure and noble, they are the sons of toil, the salt of the earth.

It is the sort of article you would expect from someone who cannot quite bring himself to openly defend the Soviet Union, warts and all (as his Corbynista-comrade Seumas Milne has done on numerous occasions), but who cannot bring himself to give up on it either. Mason claims that October 1917 “was a beacon to the rest of humanity, no matter how short-lived.” Not so. It was a will-o’-the-wisp. Unfortunately, we cannot know how Russia would have evolved if the October Revolution had never happened. But for every socialist country where we have a plausible-enough counterfactual, socialism does not look great in comparison.

Look at the Results

In the case of China, the next best thing to a counterfactual is Taiwan. Taiwan’s economic take-off started a generation before mainland China’s, and today, Taiwan is richer than the UK. Its history was a bumpy ride, but unlike mainland China, it had no famines, no concentration camps, no mass purges and no mass executions. Similarly, if we compare North Korea to South Korea, East Germany to West Germany, and (although this one is admittedly a bit far-fetched) Cuba to Puerto Rico, we notice what starts to look like a pattern.

Without the October Revolution, there would have been no Berlin Wall and no Stasi.

But let’s assume a pessimistic counterfactual for Russia: a crushing defeat in the First World War, a collapse of the Kerensky government, a prolonged period of chaos and instability, and ultimately, a restoration of Tsarism in a modified form. Even then, it is hard to imagine that this would have been worse than what actually happened. The Russian Empire was at least half a century behind Western Europe in terms of economic development – but modernization had already started in the late Tsarist period, and there is no reason why it should not have continued.

There would have been no forced collectivization of agriculture and no de-Kulakisation, and consequently, no famines killing millions.

The Tsar’s hated secret police, which had been dismantled after the February revolution, might have made a comeback. Forced exile and forced labor in Siberia already existed under Tsarism, and might well have been resumed. But we are talking about thousands of people, not millions.

So much for Russia. Without the October Revolution and the subsequent emergence of a socialist military power keen to export its model, it is hard to see how socialism could ever have spread to Poland, Hungary, Czechoslovakia, Yugoslavia, Albania, Bulgaria, Romania, East Germany etc. So without the October Revolution, there would have been no Berlin Wall and no Stasi.

But It Wasn't Real Socialism!

Socialism cannot ever, in any meaningful sense, empower the workers.

At this point, Mason would probably protest that he is not defending the Soviet Union per se – just its very early stages. The clue of what Mason is really trying to say is in the sentence “I […] date the degeneration of the revolution to the early 20s”. This is an interesting choice of words. “Degeneration” is, in this context, a Trotskyite term. It was Trotsky who had come up with the theory of the “degenerated workers state”. What he meant was that in its early stages, the Soviet Union was a genuine workers’ state, run by the workers, for the workers. But then eventually, the Soviet bureaucracy took over, and turned into a social class of its own, like the pigs in Animal Farm. Trotsky’s solution was to kick out the red bureaucrats and establish a “real” workers’ state. It is the first known example of what would soon become the favorite excuse of all socialists everywhere whenever their ideas fail (as they always do): “But that wasn’t real socialism!”

This is what I call the Goodbye Lenin Delusion, the idea that socialism could have turned out completely differently. It could not, and it never will anywhere, no matter how often we insist on trying. You can run a small agricultural commune (e.g. an Israeli Kibbutz) as a grassroots democracy, where people get together and decide everything jointly. But as soon as an economy reaches a minimum level of complexity, it starts to rely on specialization, delegation, and a division of labor. And besides, who wants to spend their whole free time sitting on committees, debating about how many razor blades “we” should produce, and how many hectolitres of beer “we” should brew?

Socialism cannot ever, in any meaningful sense, empower the workers. It will always just empower a technocratic elite.

The Revolution took place over two days, 7th and 8th of November, so the anniversary is this week. Enjoy the celebrations, Paul. But you will wake up with a terrible hangover on Thursday, which – with poetic justice – will be the anniversary of the Fall of the Berlin Wall. And guess who’ll be celebrating then.

Dr. Kristian Niemietz is the Institute for Economic Affairs' Head of Health and Welfare. 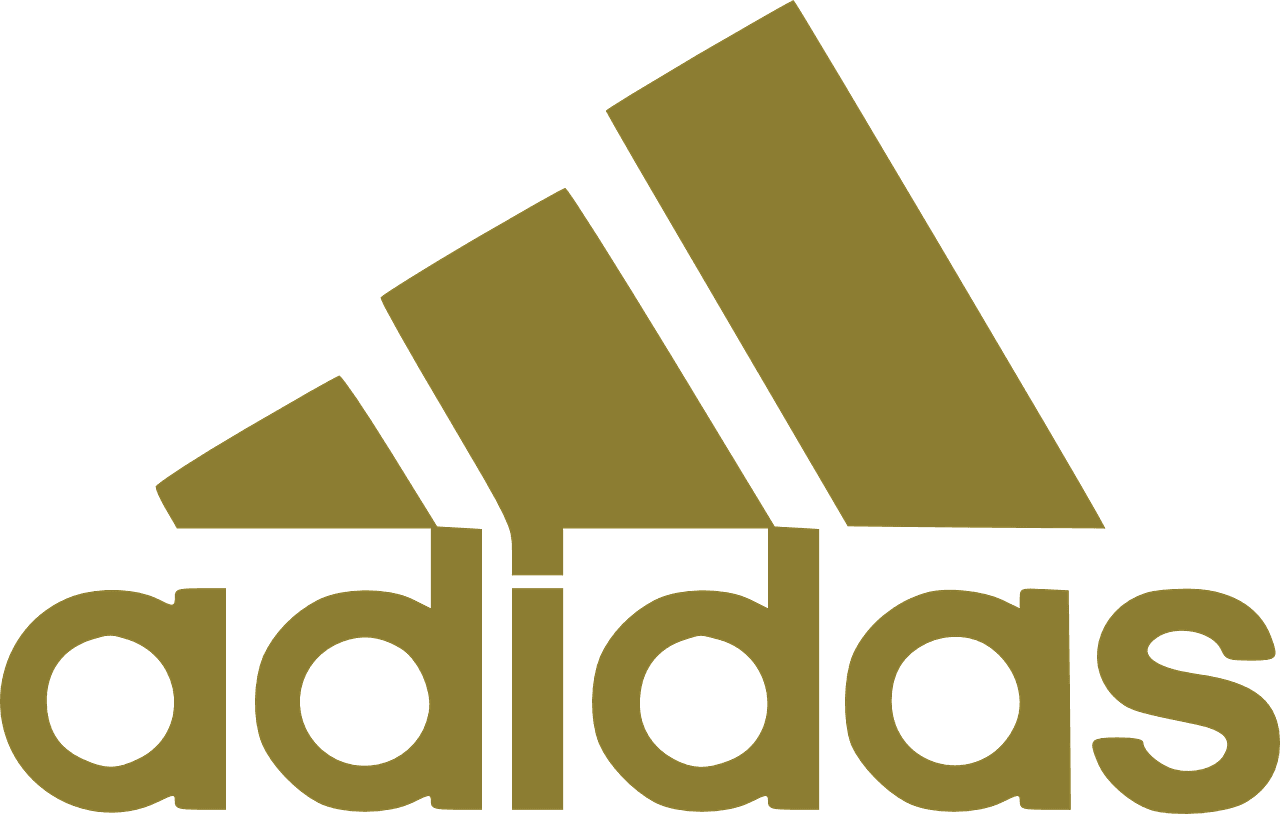