As if Sinclair didn’t have enough problems on its hands, the media company’s stock is plummeting and there are now reports that 21st Century Fox may pull its local affiliates off Sinclair-owned stations. Could it be a preemptive strike as Sinclair pursues a merger with Tribune to establish itself as a conservative media powerhouse and de facto Fox News competitor on local stations reaching 72% of U.S. households? More on the Sinclair-Tribune merger below.

Business Journal: “Rumors have swirled that Sinclair will form its own national network to compete with Fox for political conservative viewership.” 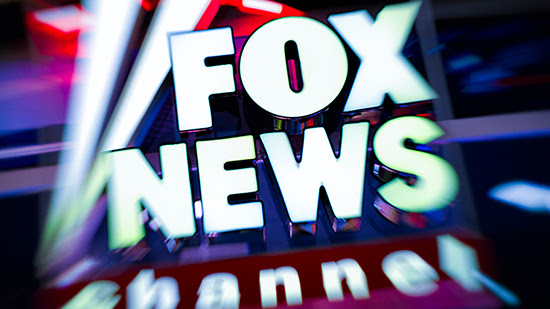 WASHINGTON, D.C. – While many publicly traded media companies are thriving as the stock market continues to break records, Sinclair Broadcast Group’s stock is on the ropes amid poor earnings reports and a barrage of media coverage critical of the company’s political agenda and mismanagement of local stations. At the same time, it is being reported that 21st Century Fox, Fox News’ parent company, may remove its local affiliates from Sinclair-owned stations. Experts may see the development as a preemptive strike against Sinclair as it pursues a merger with Tribune Media to establish what has been billed as its “own national network to compete with Fox for political conservative viewership.”

“We already know that Sinclair’s proposed merger is bad for consumers who value quality, independent local news without a political agenda, and now it is looking more and more like the market sees this proposed deal as bad for investors,” said Karl Frisch, executive director of Allied Progress, a consumer watchdog that opposes the merger.

He continued, “It appears that Fox News is taking aim at Sinclair because they see the company’s proposed merger with Tribune as a threat to their dominance with conservatives. Let me be clear, if this merger succeeds, Sinclair-Tribune will do to local news what Fox has done for cable news, and we will all suffer as a result.”

Sinclair’s stock has depreciated by more than 12 percent over the past five trading days and is trailing the Dow by more than 15 percent, year-to-date. The poor earnings and weak performance come as Sinclair moves forward in its quest for regulatory approval to acquire Tribune Media for $3.9 billion.

The deal is currently under review by the Federal Communications Commission (FCC) and the Department of Justice Antitrust Division. Additionally, the proposed Sinclair-Tribune merger faces opposition by media organizations (including the conservative Newsmax) and consumer advocacy groups, and it is the subject of multiple lawsuits from Tribune shareholders who are worried about the value of their investment. Allied Progress is actively opposing the merger because Sinclair has failed to demonstrate that the deal would be in the public’s interest – the legal threshold required to gain regulatory approval.