Published on Jun 1, 2017 Low probability events, such as an extinction-level asteroid striking the Earth’s surface, deserve more attention than their unlikelihood would suggest. The reason? The magnitude of their impact is so severe that it risks the survival of the human species. Career global security expert Richard Clarke identifies three potential game changing events that could affect the wellbeing of humanity itself: the gene editing technology CRISPR-Cas9, which could create superhumans and thereby establish a worldwide caste system; artificial intelligence capable of writing its own software superior to the programming abilities of humans; and robotic technology that could throw humans out of work and destabilize the world economy as we know it.

More from the transcript

The subtitle of our book is Finding Cassandras to Stop Catastrophes. Cassandra in Greek mythology was someone cursed by the gods, who could accurately see the future but would never be believed. When we say “Cassandras” throughout the book, we’re talking about people who can accurately see the future. People who are right—Cassandra was right—people who are right about the future but are being ignored.

Having derived what we think are the lessons learned from past Cassandra events, we then looked at people today who were predicting things and being ignored.

And we looked at issues first and then tried to see if there was someone warning about them. So the book is about people, 14 people: Seven who we known were Cassandras, and seven who we are examining to find out if they are.

Video and more on the book below

Warnings is the story of the future of national security, threatening technologies, the U.S. economy, and possibly the fate of civilization.

In Greek mythology Cassandra foresaw calamities, but was cursed by the gods to be ignored. Modern-day Cassandras clearly predicted the disasters of Katrina, Fukushima, the Great Recession, the rise of ISIS, and many more. Like the mythological Cassandra, they were ignored. There are others right now warning of impending disasters, but how do we know which warnings are likely to be right?

Through riveting explorations in a variety of fields, the authors—both accomplished CEOs and White House National Security Council veterans—discover a method to separate the accurate Cassandras from the crazy doomsayers. They then investigate the experts who today are warning of future disasters: the threats from artificial intelligence, bio-hacking, mutating viruses, and more, and whose calls are not being heeded. Clarke’s and Eddy’s penetrating insights are essential for any person, any business, or any government that doesn’t want to be a blind victim of tomorrow’s catastrophe. 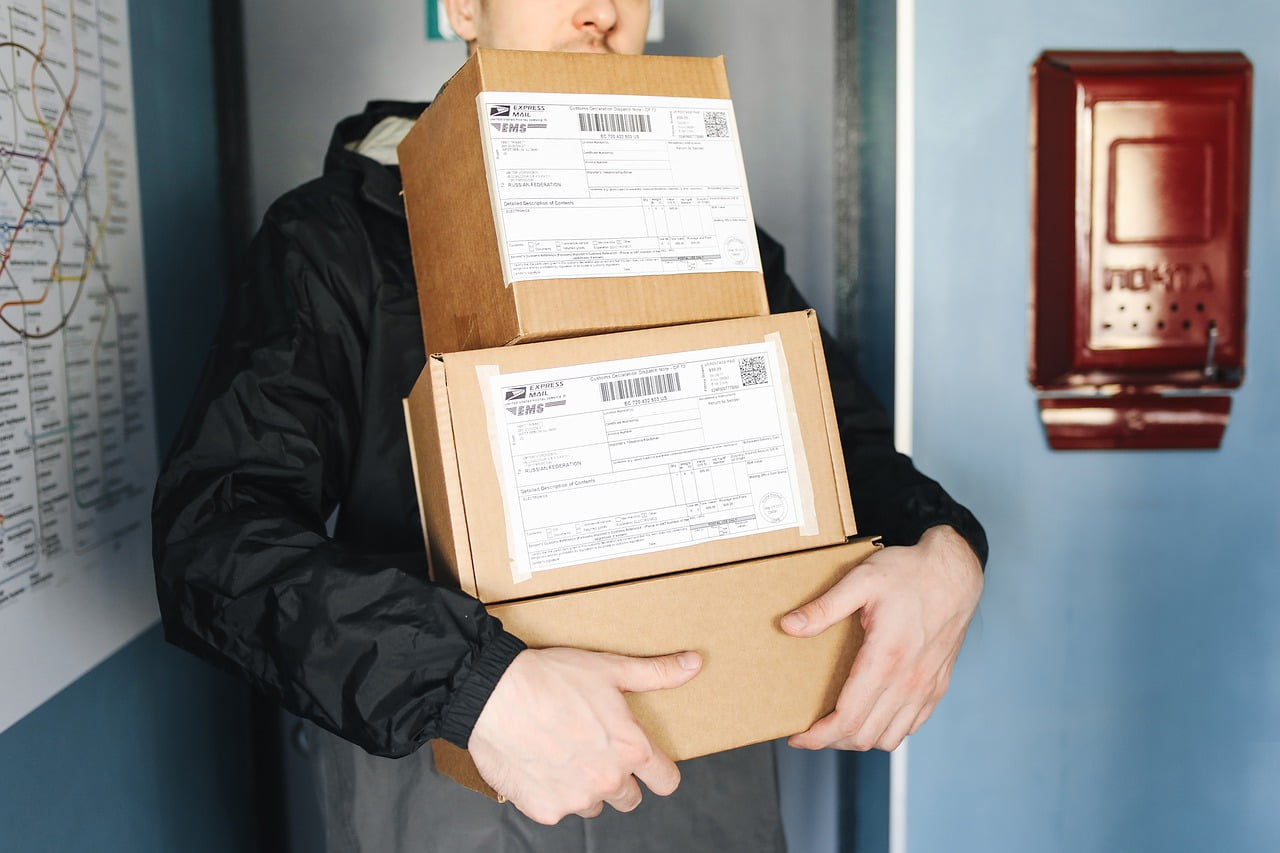 UPS CEO Carol Tome On Coming Out Of Retirement 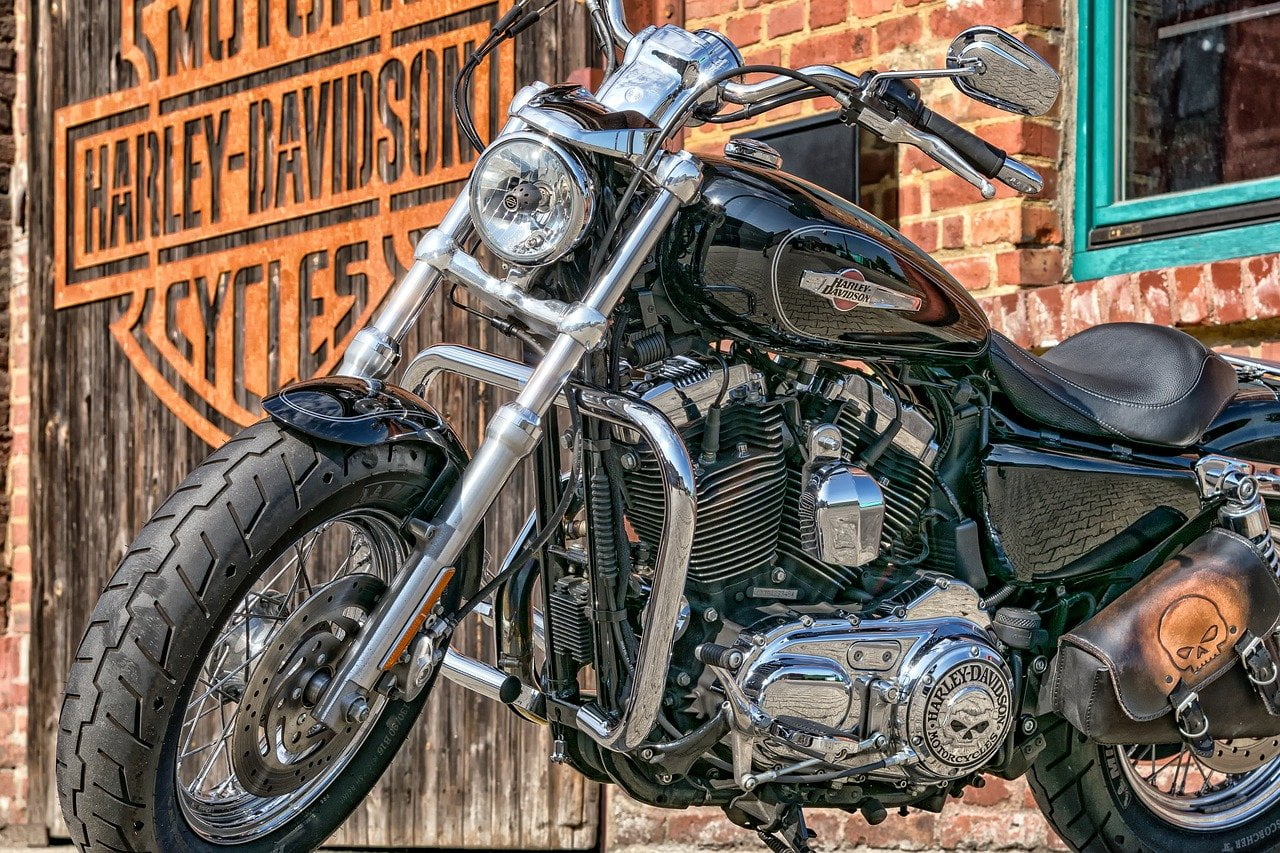 Qualcomm & Intel CEOs on the Importance of Semiconductor