Home Business The Economy And Stock Markets – Winds Of Change?

Winds of change?  It’s more like a small breeze of change. Often the economy and markets do nothing different for extended periods and then, all of a sudden, there is an inter-connected change.

This is what is happening as we approach June, 2017:

There are some periods, such as in 2014, where both Treasury-bonds and stocks are bullish and temporarily rise together.  This is very good for investment accounts since both assets would be generating profits while the Treasuries would also protect against a drop in stock prices, a win/win situation.  Again, we are not yet at that stage!

MarketCycle does NOT make investing/trading decisions based on trendlines (as below) but we do look at them daily (on over 200 individual proprietary charts).

INFLATION is now moving sideways (this proprietary system represents a lot of data put into one line):

OIL is still bearish and Emerging Markets may weaken:

STOCKS are still bullish.  Stocks poked their head above overhead resistence (see triangle) which makes it more probable that they repeat the attempt and then move higher:

Thanks for reading!  Remember that MarketCycle Wealth Management is in the business of managing (and protecting) YOUR investment account at an affordable price!  Initial 3 month trial is at no charge.

Click on the Visit MarketCycle Wealth REPORT button on the website to reach our Daily MEMBERSHIP site. 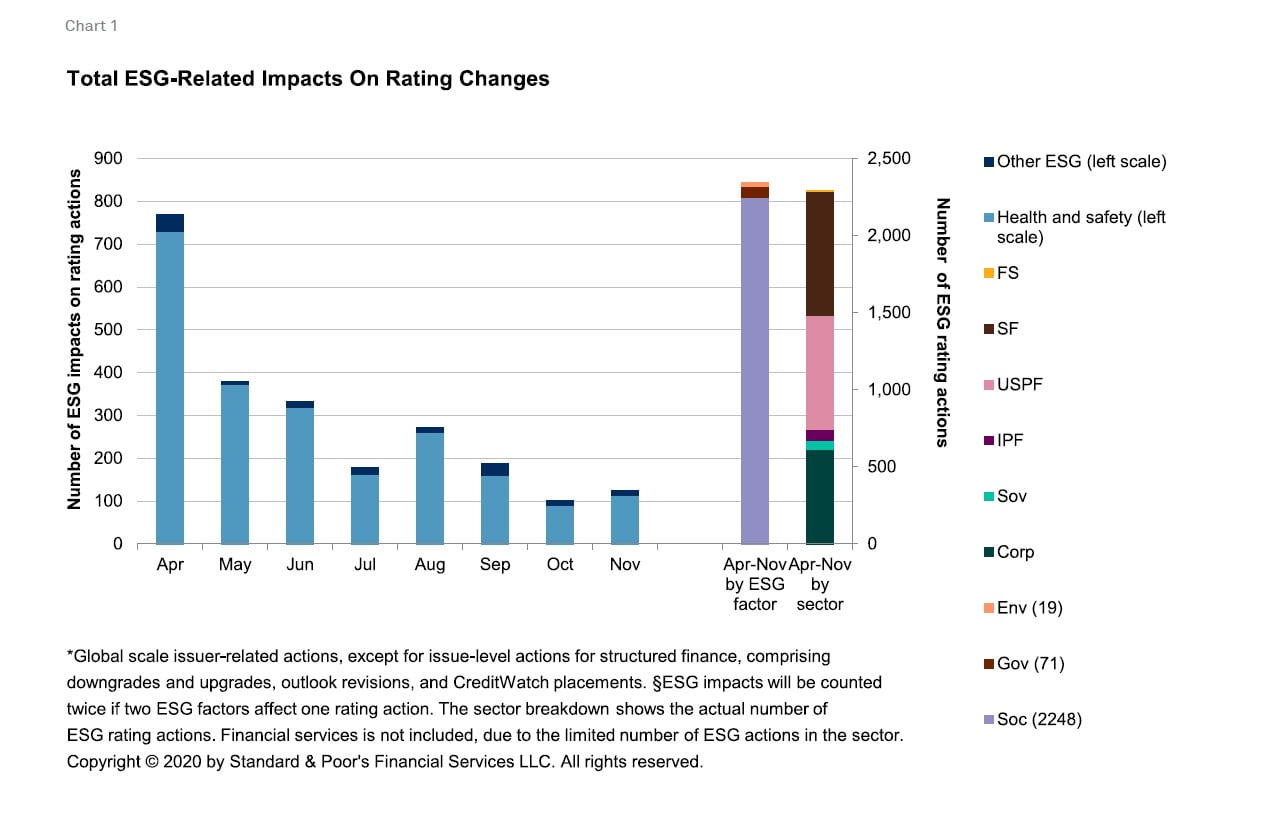