Home Tech Guides How To Auto Re-Sign Yalu102 Jailbreak For iOS 10.2 – Without PC

If you have a jailbroken iPhone or iPad running on iOS 10.2, then you’re using the Yalu102 jailbreak. Which also means that you have probably grown accustomed to having to re-sign the app every 7-days. Now, if that particular task is just one on a long list of weekly tasks you must complete. Here is some good news. You can now auto re-sign yalu102 using a new Extender Installer, and we’re going to show you how.

The Yalu102 Jailbreak And The Extender Installer

There’s a new jailbreak tweak available, and it costs nothing. Called Extender Installer, it will enable you to forget about that 7-day re-sign chore, and you can get it via Cydia.

Regarding the tweak, it is based on the well-known jailbreak community member Saurik’s old Cydia Extender tool. However, this new Yalu102 jailbreak auto re-sign solution repurposes it, by effectively installing a modified version on your iDevice. As for how it works, too much detail would be boring, so suffice it to say. The ability to never have to re-sign the Yalu102 jailbreak for iOS 10.2 manually is enough information. In fact, to add one last point to that, the added benefit of this is, no computer is required.

So, now that you know the benefits of this new tool, here’s how to install it.

How To Set Up Auto Re-sign For The Yalu102 Jailbreak

As with every tutorial on Valuewalk, we prefer to inform our reader of the correct approach. As such, we advise that your read each step individually, do not skim over them all first. Read each one in order, understand, and then act upon it. This method of instruction following has been proven to reduce the chances of a mistake or error from occurring.

3. Next using Cydia’s Search Tool look for the Extender Installer package, and then Hit Install.

4. Once the Cydia Extender Installer has completed its install. Go to your devices Home Screen and Launch It.

5. When loaded, check to see if you’re signed in with your Free Apple ID. You will be able to see this at the top of the screen.

6. With the check out of the way, look for and Tap The More Button.

7. In the following window scroll down until you see the Re-sign Threshold Option and then Select It.

8. Next, choose a time frame for each time the Yalu102 jailbreak is to be re-signed. We advise that you choose something less than 7-days.

And that is it, you now have an iOS 10.2 Yalu jailbreak solution which auto re-signs itself with the help of Cydia. Meaning, you can just go on using your device as you normally would, but, with one less thing on your to-do list. 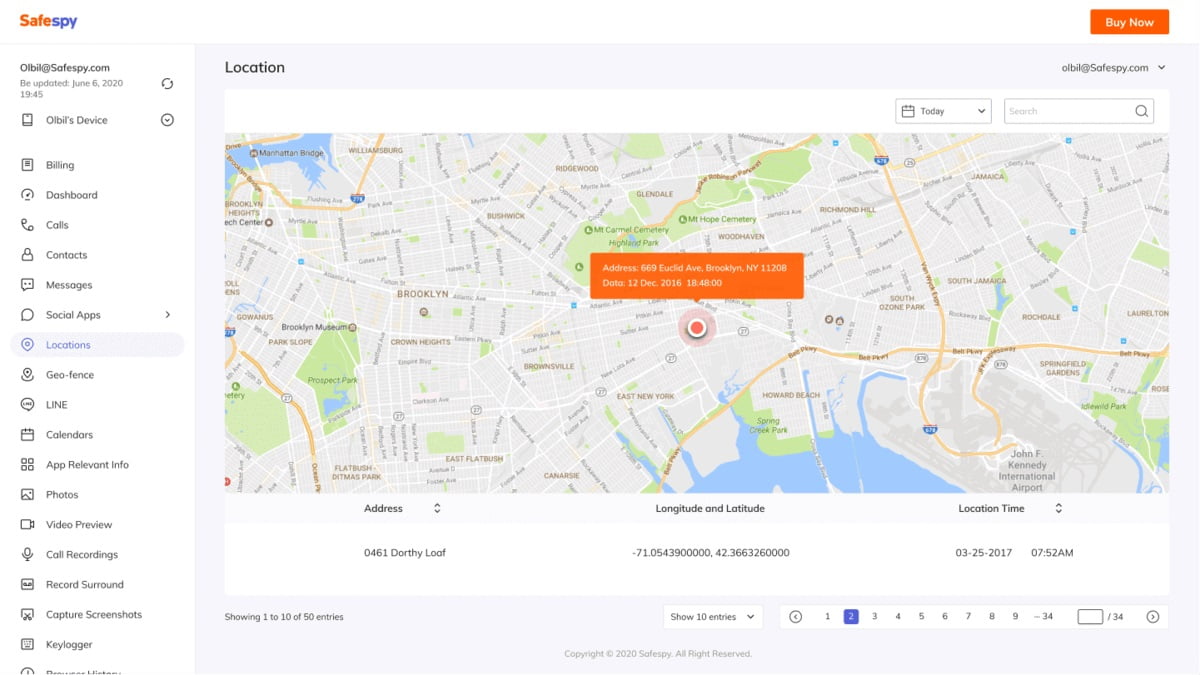 How to Find Someone’s Location by Cell Phone Number 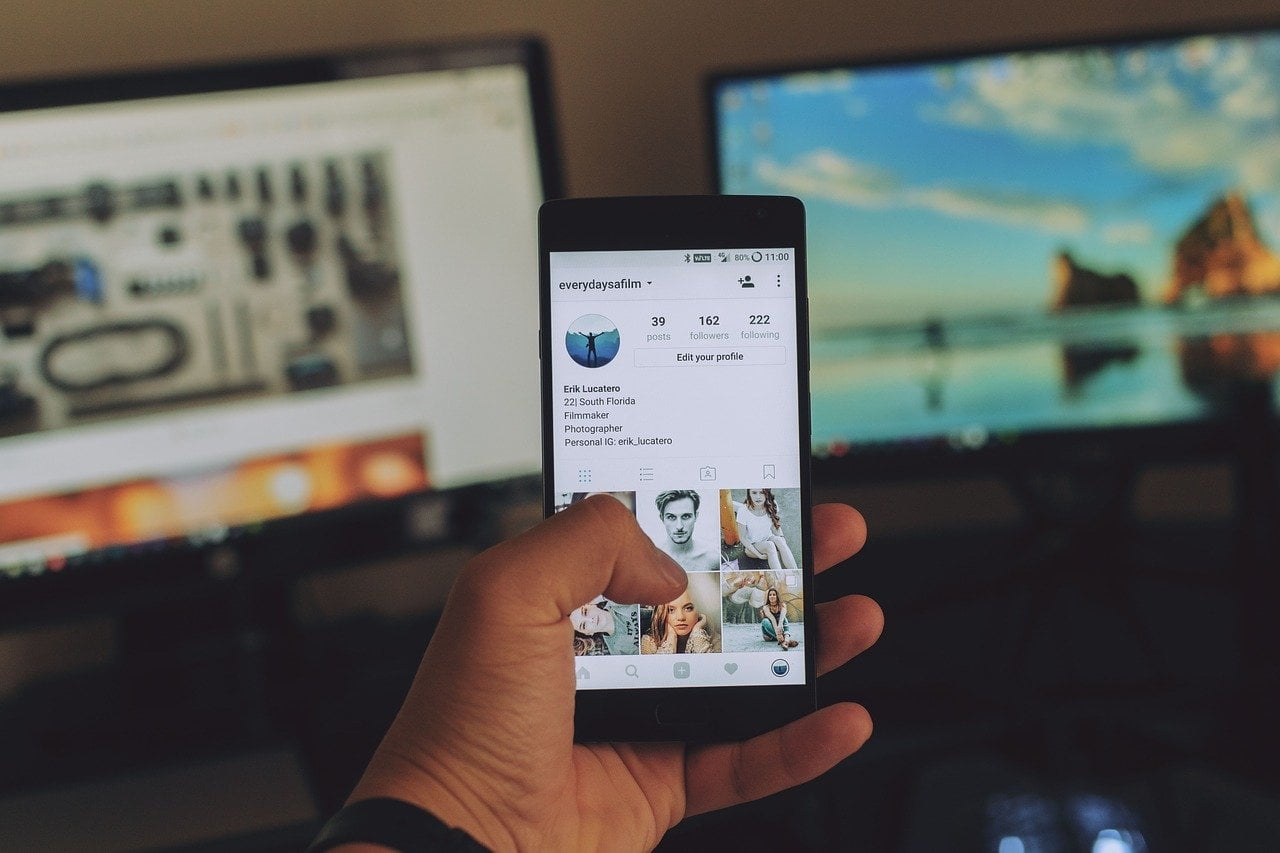 80% Of Professionals Say They Have No Motivation At Work