We discuss the fact that Central Banks have basically morphed into Hedge Funds with similar risky investing strategies, except they buy without any regard to the underlying fundamentals of the assets they are buying. When did the Swiss Citizens say it was the proper role for the Swiss National Bank to be buying US Stocks? How is this stimulating the Swiss Economy? Central Banks have really gone off the rails with regards to their Monetary Policy Tools.

This is clearly exemplified in what the Swiss National Bank is currently doing in financial markets, these bizarre overstretch of policies put the entire financial system at risk, and have resulted in massive stock market bubbles around the world. These Central Banks are not even investing based upon company fundamentals, just trying to square account imbalances in what has become the race to the bottom in the Currency Wars! We need to start having hearings on these matters because Central Banks have morphed into Risky Hedge Funds, well beyond their intended purpose of managing interest rates in the course of normal business cycles.

Mario Draghi has put a lot of pressure on the Swiss National Bank to employ extreme measures to keep their currency from appreciating against his bevy of extreme Monetary Policy Initiatives, and as a result the slippery slope of unintended consequences has the Swiss National Bank holding more US Stocks than most Hedge Funds who do this for a living. The ZIRP Central Bank Madness needs some kind of checks and balances to prevent some of the bizarre market practices that we have witnessed under the excuse of the Financial Crisis to just lever up the entire system with unmeasurable risk.

If the Regulators need regulating, then the entire system is setting up to fail. Who is in charge of the Regulators? Nobody that I can see is stepping up to call out the Central Banks for this Extreme Policy Madness. There needs to be some kind of system check for the central banks in my opinion far greater than what currently exists, because the current system is not working properly if Central Banks in Foreign Countries can start loading up on US Stocks at all-time highs like some speculative Hedge Fund! I am sure the Swiss Citizens would concur as well here regarding this bizarre monetary policy by the Swiss National Bank. 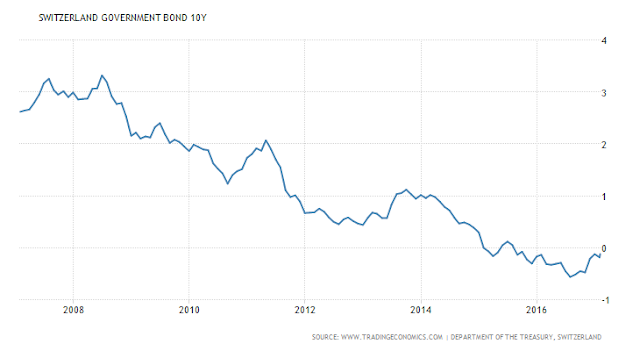