So you want to Starting a Business? Which state you live in could be a major factor.

Although most people will think about the United States as a unified entity, the 50 states are so different in terms of lifestyle, business environments and even geographic features that it leaves both tourists and new settlers rather baffled. It’s fair to say that for a large part it’s the intricacies of the State Laws and Federal Laws that are responsible for the rather big difference between the states. The State Law will supersede the Federal Law, although the Federal Government always wins in case of a conflicting legislation.

And, of course, it’s also the people who shape the states – both historically and in modern times. Almost 500,000 people emigrate to the US every year and that alone shapes the country with new influences and new brain power constantly flowing in. There have been many attempts at scoring the US states in terms of quality of living, and this infographic by Cadogan Tate is the latest effort.

It looks at various aspects of life in the US and collates the scores to come up with Top 10 best places to live in the US. The factors that were looked at included life expectancy, unemployment rate, poverty rate, established business survival rate, start-up survival rate and the number of Fortune 1000 companies resident in a state. Although Hawaii wins hands down in terms of life expectancy, and New York is the best place for corporate businesses to thrive, neither come even close to the Top 10.

The total score is somewhat of a surprise. I bet you didn’t expect to see places like North Dakota or Wyoming placed so high up the rankings. Yet, if you do some further research, you’ll notice that levels of happiness and quality of life in these “unlikely” states are relatively high when compared with states that may be more likely to come to mind such as California or Washington. 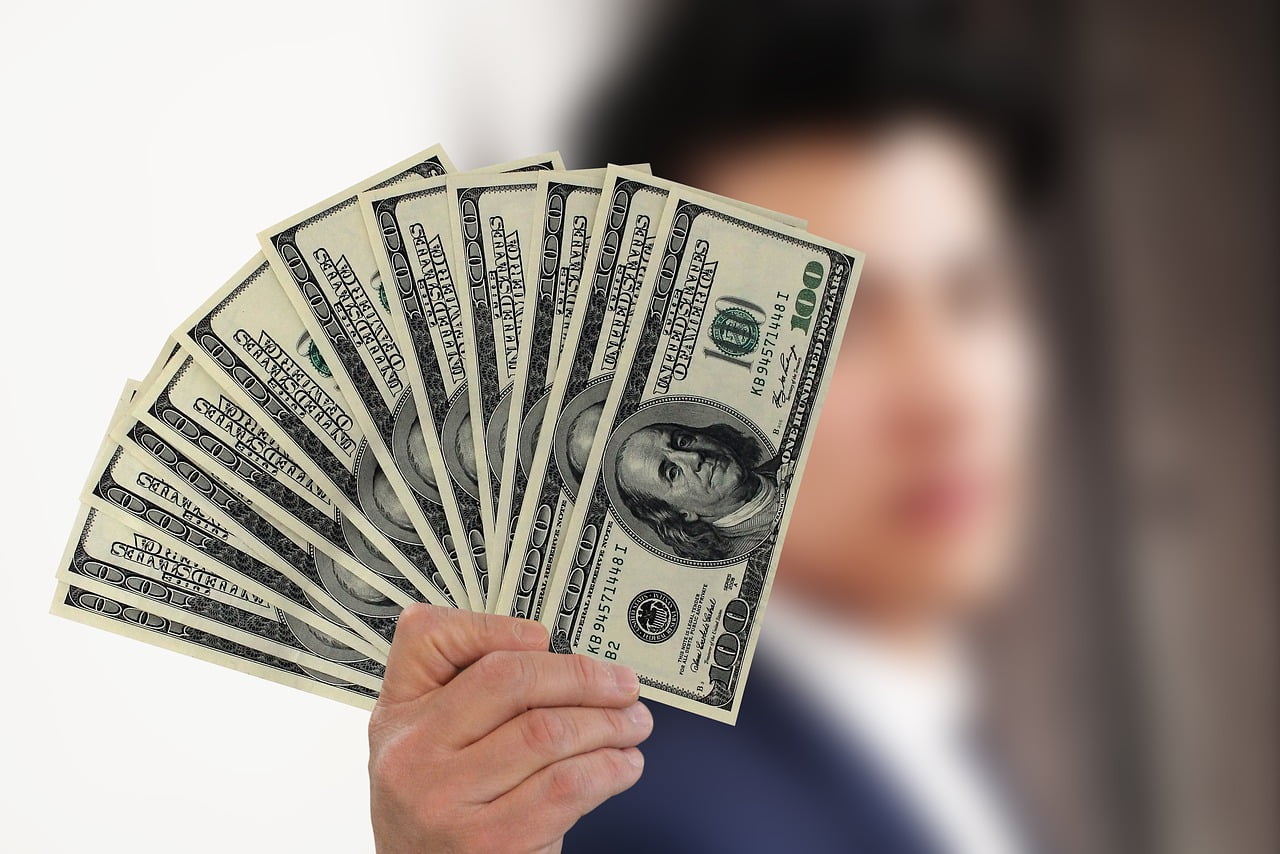 23% Of Young New Jerseyans Have Received Bank Of Mom &... 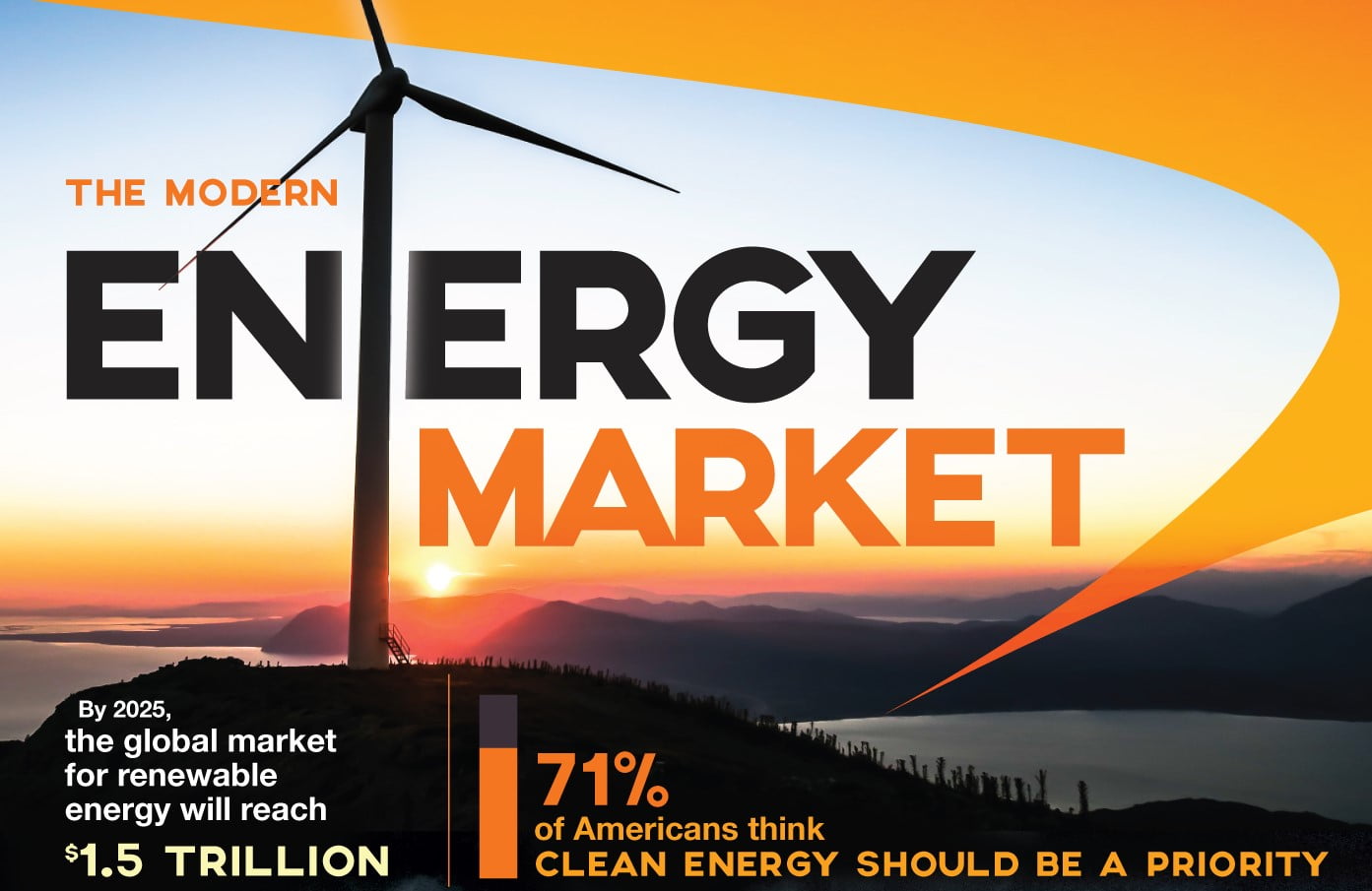 How Battery Tech Is Changing The Renewable Energy Market