The most recent President election resulted in the defeat of Former Secretary of State Hillary Clinton by billionaire real estate baron Donald Trump.  One of the foundations of Trump’s campaign message was the relationship between the United States and China with regard to foreign trade and currency valuation.  The core of his platform was that this relationship has put Americans at the losing end when jobs are lost to Chinese workers who would work for less wages.

In his campaign speeches, Mr. Trump has urged that foreign trade relations and China’s currency devaluation make it impossible for American companies to compete on the global stage.  He spoke this position from his personal business experience where he has many of his own Trump-branded products manufactured in China because it made good business sense.  With this knowledge, he believes that he has seen how these policies have eroded the American economy and seeks to restore it.  However, it seems that his diplomacy positions are not approved by most Americans.

A recent ReportLinker survey showed that 56% disagreed with his diplomacy tactics with most strongly disagreeing.  Forty-four percent (44%) agreed with 30.1% only moderately agreeing with his position. When evaluated by the respondents’ party affiliation, Republicans were more likely to somewhat agree and Democrats were more likely to strongly disagree with his diplomacy.  Democrats tend to carry stronger views against Mr. Trumps policy positions than Republicans who agree with him.

Mr. Trump has single handedly destabilized US-China relations in 2016.  Yet. it seems as if American’s agree with him at least on one thing, that the trade agreements between the US and China should be re-negotiated.  Eighty-one percent (81%) of Americans agree Trump and 53.6% of them strongly agree that the trade deals must be re-negotiated.  Across party lines, more Republicans strongly agree with renegotiations than Democrats who disagree.  Though Americans agree with what must be done, it is apparent they do not agree with how he has gone about diplomacy thus far.

Trump’s campaign rhetoric made great strides in convincing Americans about what they may not know or understand. His decades long history as an international business man has made him an opinion-leader on the topic of foreign trade with or without actual data.  The ReportLinker surveys demonstrates this effect when 68% of respondents reported agreeing that China is manipulating their currency and stealing American manufacturing jobs. Across party affiliations, Republicans are also more likely to agree than Democrats are likely to disagree.

Considering that Trump won the election on this platform is evidence enough that these positions are very important to Americans.  How he has begun to shape his diplomacy strategies begs to question what the future will hold.  After accepting the title as President-elect in the early morning hours after election day, Trump received a congratulatory call from the President of Taiwan.  Accepting this call has already begun to reshape US-China relations after the President of China responded disfavorable to Trump’s views toward Taiwan, which as been in a deep battle with Taiwan for decades.  How these acts will effect American policy with China is left open-ended for now. How Americans view these types of strategies are also to be determined and will ultimately depend on the outcome. Until that outcome is realized, Mr. Trump has the support of most Americans on foreign relations with China.

What If Trump’s Mob Had Completely Overrun the Capitol? 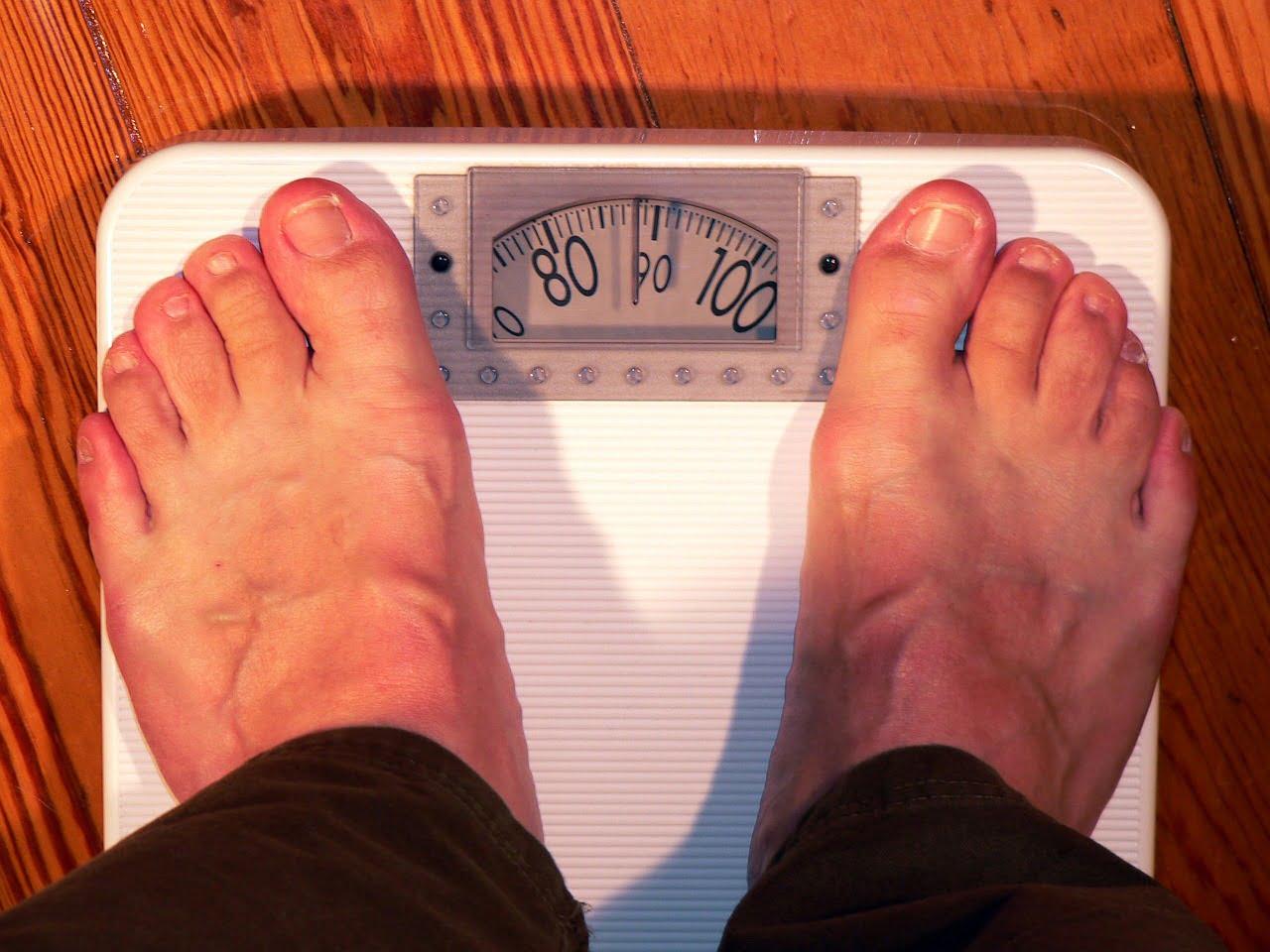 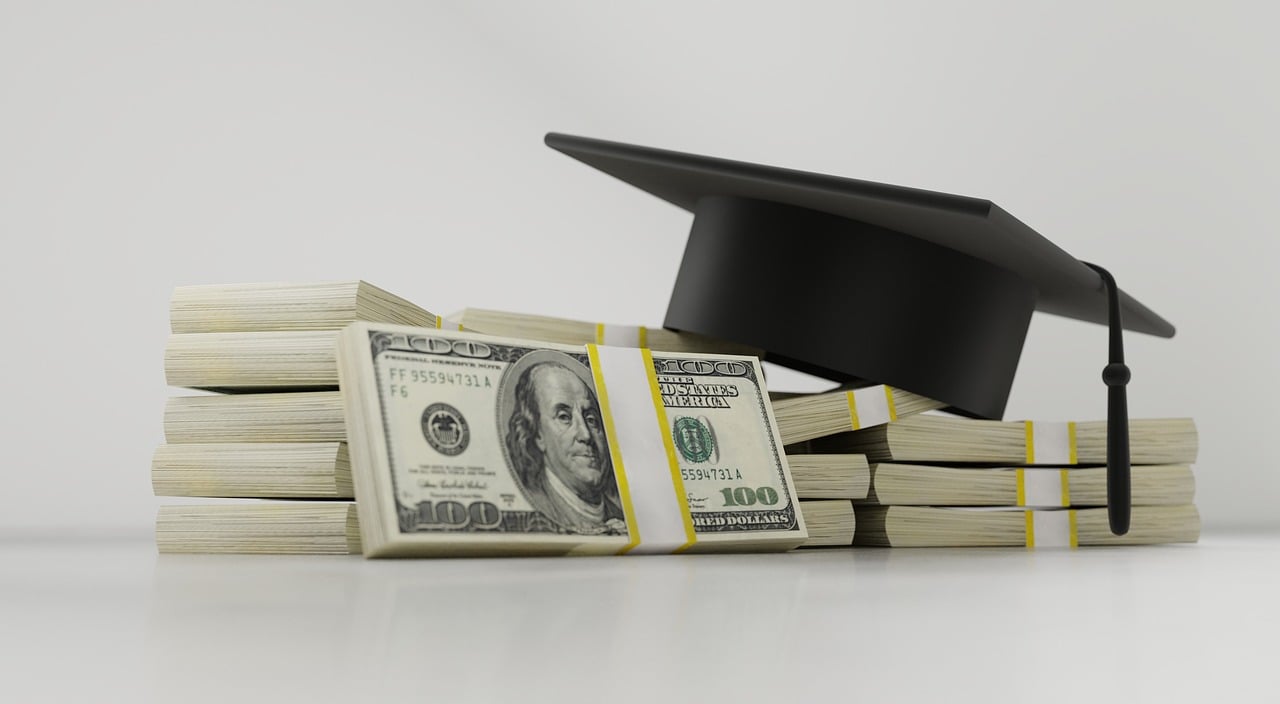