In an exclusive interview, Ed Hyman, Wall Street’s # 1 ranked economist for a record 36 years describes how much the financial world has changed in the last year. He and top investor, Matthew McLennan describe what it means for the U.S. economy and markets.

A key contributor to the professional success of economist Ed Hyman and portfolio manager Matt McLennan is their voracious reading habit. They both have eclectic interests and don’t limit their lists to finance. We asked them to recommend some recent favorites.

Shoe Dog: A Memoir by the Creator of Nike

Letters from a Stoic (Penguin Classics)

Listen to the audio only version here:

Ed Hyman is cautiously predicting that the U.S. economy will grow a little bit faster this year and bring inflation and interest rates up along with it. As for the likelihood of recession, he believes it is several years away. This week, in what has become an annual WEALTHTRACK tradition, Hyman joins us for an exclusive two-part interview on the outlook for the global economy.

The founder and Chairman of Evercore ISI is a financial super star, having been voted Wall Street’s number one economist for 36 out of the past 37 years. His research is a daily must read for institutional investors all over the country if not the world.

Every year on WEALTHTRACK we also ask a top investment pro to join Ed, to put his macroeconomic outlook into investment perspective. This year another WEALTHTRACK regular, First Eagle Management’s Matthew McLennan is joining us.

McLennan is Head of the Global Value Team at First Eagle Investment Management, where he is also a portfolio manager for several funds, including the flagship First Eagle Global Value fund, which he took over from legendary value investor, Jean Marie Eveillard in 2008.

Rated Five Star by Morningstar, the Global fund is in the top decile or higher in its World Allocation category for the past one, three, five and ten year periods and is known for its above average risk adjusted returns.

This week our primary focus will be the outlook for the U.S. economy and markets. Next week we will concentrate more on international conditions, although we recognize they are all interrelated.

Hyman’s team expects the U.S. economy to pick up steam this year, forecasting real GDP- that’s excluding inflation- of 2.5% in 2017 versus an estimated 2% in 2016. They expect inflation to pick up as well, with the Fed’s favored GDP deflator measure rising from 1.5% last year to 2.5%. As for the Fed Funds Rate, they are looking for a sizable increase from around 0.60% to 1.35% by year-end.

The yield on the benchmark ten-year Treasury should rise half a percentage point from 2.5% in December to 3% by December of this year.  And finally they expect profits to improve, estimating that the combined earnings per share of the S&P 500 companies will rise about 10% year over year.

Hyman is the first to admit that a lot can change between now and year-end, but eight years into an economic recovery he lists the mounting evidence of improvement, including his expanding list of American cities where business in booming.

Review Your Risk Tolerance For The U.s. Stock Portion Of Your Portfolio

Ed Hyman from the WEALTHTRACK archives:

Matthew McLennan from the WEALTHTRACK archives:

If the archive episodes do not appear here, please turn off, or whitelist this site, in your ad blocker extension. 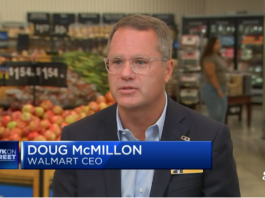 Walmart CEO: People Are ‘Price-Focused’ Regardless Of Income Level 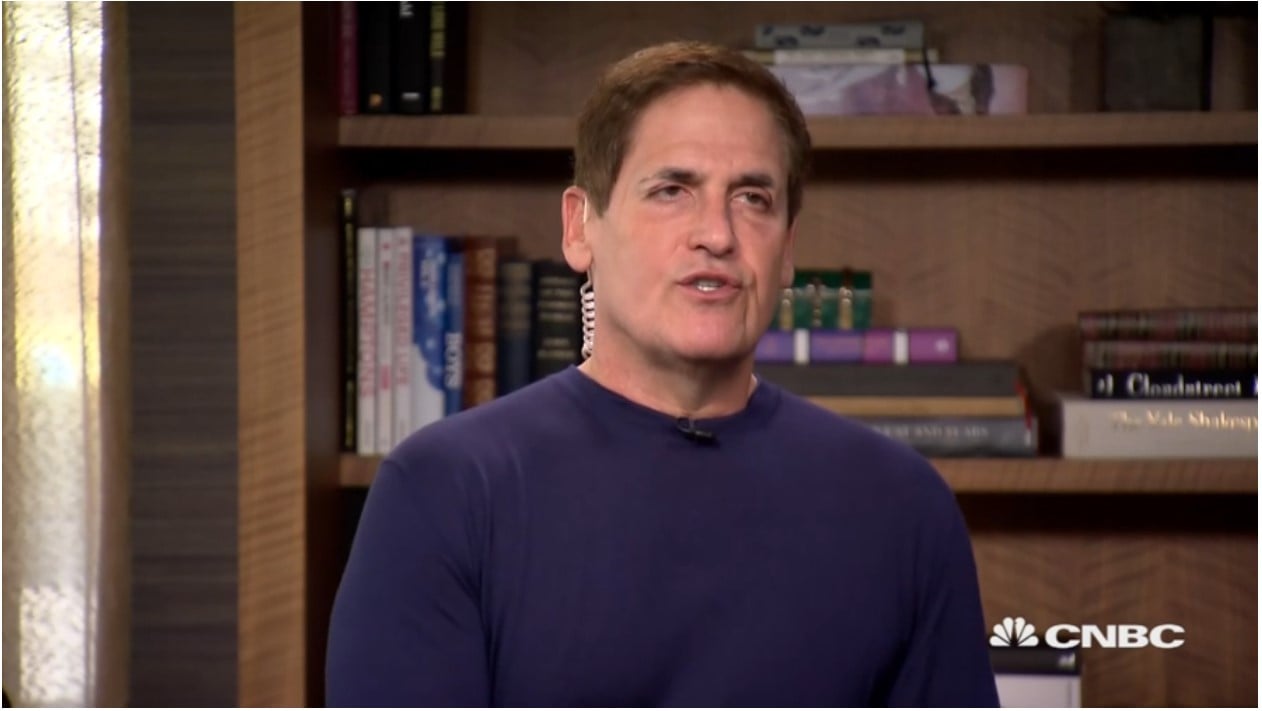 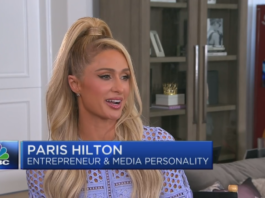 Paris Hilton Bets On Virtual Entertainment And The Metaverse